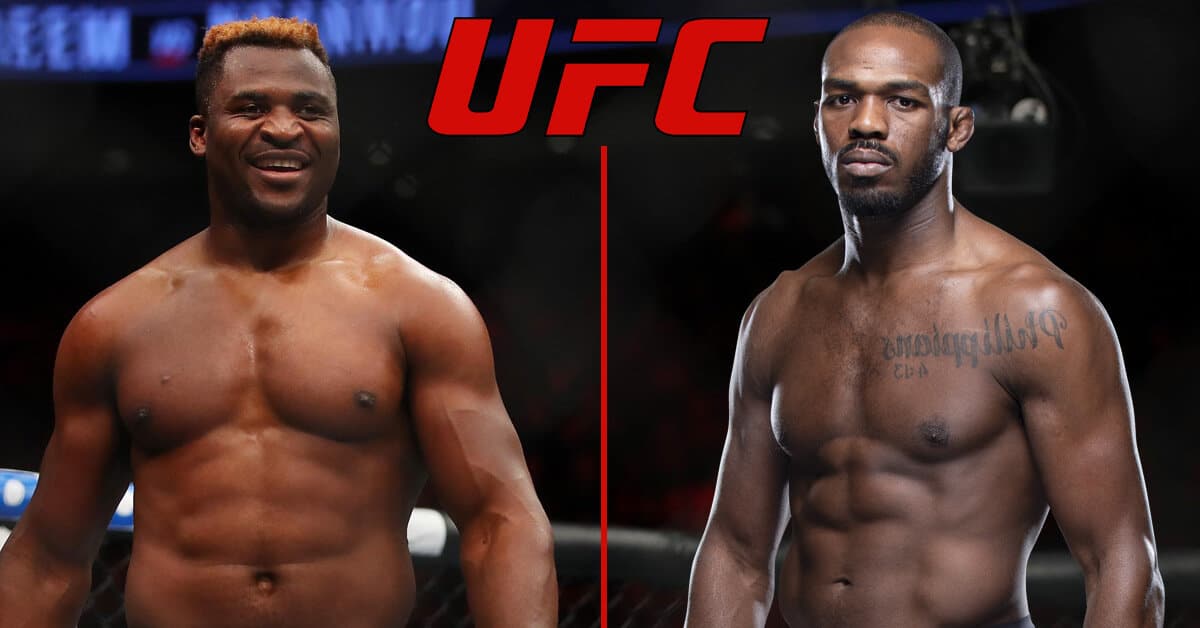 Jon Jones and Francis Ngannou have been one of the main topics in recent days. Namely, the current light heavyweight champion, for who knows how many times, is associated with the transition to the heavyweight category, and this time the intimidating Cameroonian-French fighter is mentioned as the favorite in the race for his next opponent.

The whole story has gone so far that Jones has told the UFC to feel free to “send him a contract,” but reactions, at least the official ones, from the most famous MMA promotion – are still lacking.

Ngannou doesn’t lack interest like Jones, and it’s clear that this is an event that Dana White and company would have to dig a little deeper into their pockets because both ‘Predator’ and ‘Bones’ have already made it clear that good financial offer is one of the main prerequisites for their meeting in the Octagon.

However, despite the efforts of UFC stars, President White does not seem convinced of any successful outcome, so he said a few days ago:

“I don’t know if these guys really want to fight. I’ll put it this way, although that may not be the case with these two – we can see all kinds of conversations over the internet, but arranging the fight itself is a completely different game.”

And that we are still miles away from the realization of this fight, can be concluded from the statements made by Francis talking to the BJPenn.com portal.

“I don’t think the Jon Jones fight will happen. People have been talking about Jones moving up for years. If he does move up, I’d love that fight,” Ngannou said to BJPENN.com. “But, they have to give me bags of money for that fight because that is a super fight. It would have to be worth it,” Ngannou said.

If this match in the Octagon happens, the Cameroonian-French striker is convinced that Jones will have a very difficult evening.

“I am not fighting him to lose. I will hand Jon Jones his first loss. Jones has a good chin but I will test how good it is,” he explained. “I can land punches on him and knock him out he has been hit before,” adds the former UFC challenger behind a series of four wins with four knockouts in the first round.

On the other hand, we last saw Jones in action when he defeated Dominic Reyes in a controversial decision in February and thus defended his light heavyweight belt.