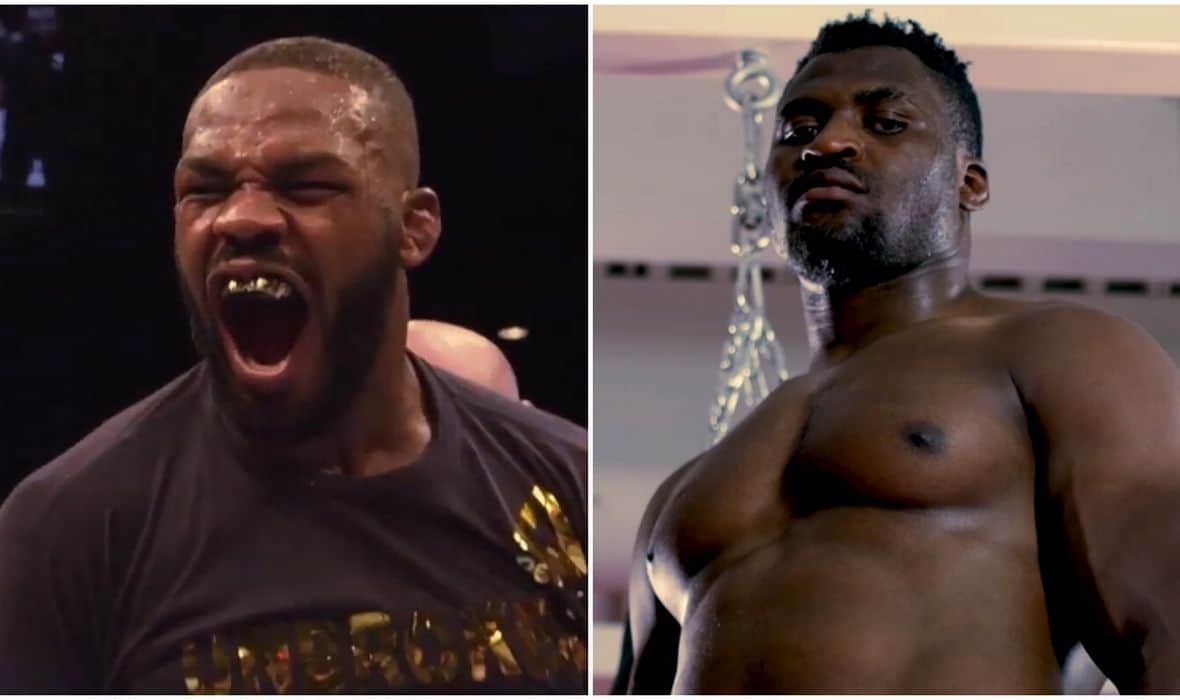 Jon Jones and Francis Ngannou continue to go back and forth on social media.

Jones seems to have found himself an opponent for a potential heavyweight debut. And if the story that has been current in recent days develops in the right direction, Francis Ngannou should welcome the current light heavyweight champion to the ‘royal’ category.

In the latest wave of provocations, the Cameroonian-French fighter posted a photo on his Instagram profile where Jones receives a blow and wrote next to it:

Everybody do have punching power my friend. But not my power. I hit you like this, you won’t keep going.

Of course, always-on social media, the active ‘Bones’ did not fail to react immediately.

“Bro with all that power comes a limited amount of time it’s effective. If you can’t get me out with in the first or second, good luck keeping up with my pace/ fight IQ. I’ll literally pick you apart.”

It looks like the next on the move is the UFC…

But in order to realize such a spectacular fight, they will have to disburse the money from the strongest MMA promotion in the world, since this is one of the previously clearly set conditions from both fighters. Jones already said over his social media channels that he’d ‘love that big money fight right around now’.