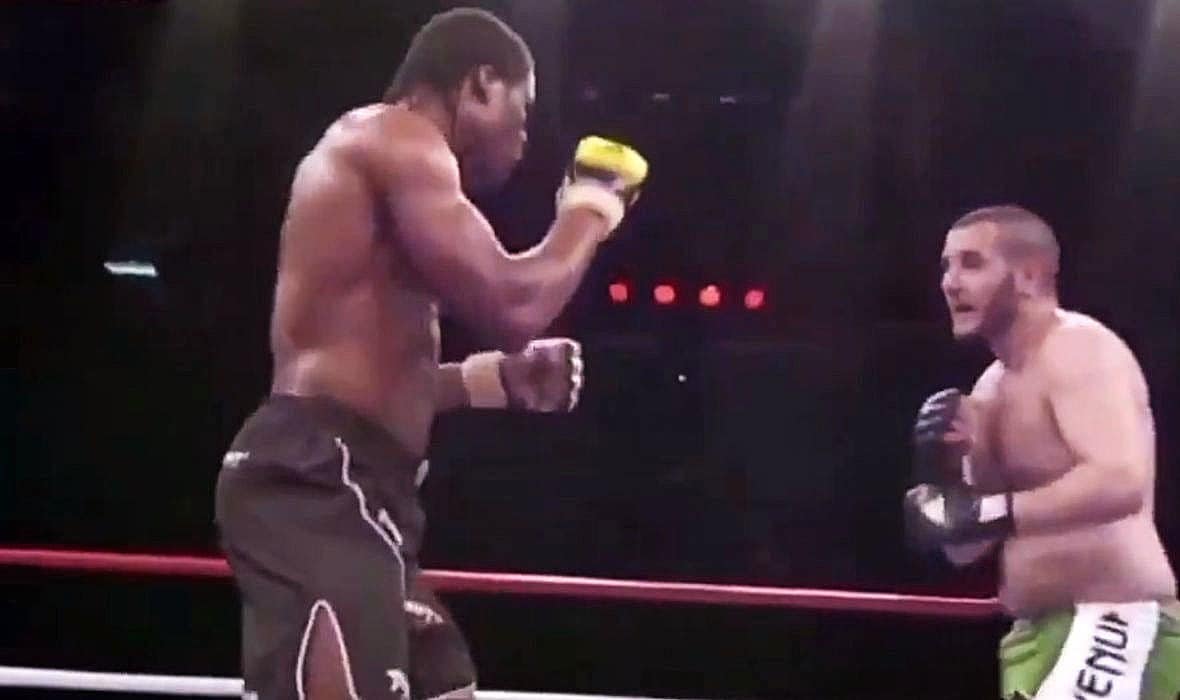 Check out the 2014 footage showing the first knockout victory in the career of today’s deadliest MMA fighter, Francis Ngannou.

A lot of fighters have passed through the UFC’s Octagon so far, fighters capable of sending opponents to the land of dreams with one blow, and raising the stands to their feet with enthusiasm on their faces. But none of them looked as intimidating as Francis Ngannou, a Cameroonian whose punches simply extinguish opponents. And he seems to be like that from the very beginning of his career.

These days, he posted a video of his third professional fight on Twitter, the first in which he celebrated by knockout. It took place in April 2014 in Levallois, France, and its victim was a certain Bilal Tahtahi. Francis was still not as deadly as he is today, so this fight lasted a little less than four minutes, but after his fist found the target, “Predator” could raise his hands and celebrate the victory with which he started the series that led him to the UFC.

Francis Ngannou fulfilled his European and then his American dream in the best way and is currently one of the best, but also the most exciting fighters in the world. And this is how it all started!

#throwbackthursday to my third MMA fight. Showing off Africa Power early on ??? pic.twitter.com/AL0Ly5FpG9