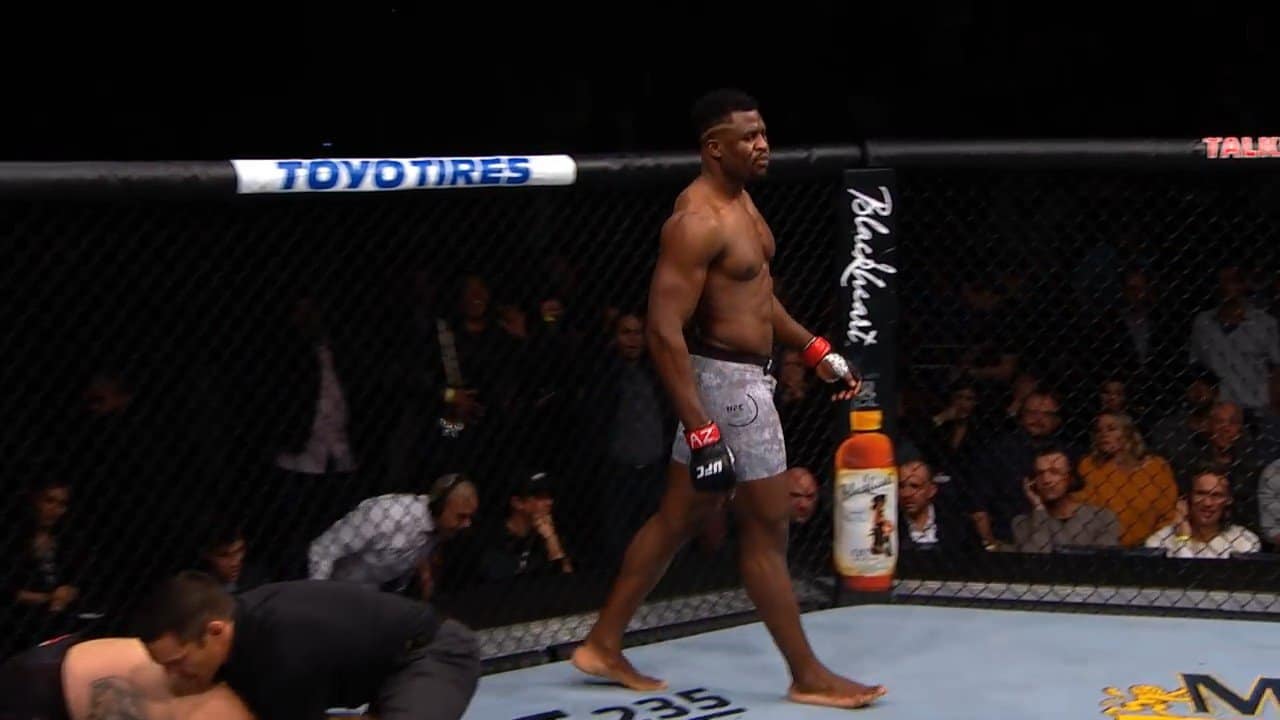 With today’s post on his Instagram profile, Francis Ngannou recalled his arrival in Europe, which was not easy. Namely, as he was coming illegally, the Coast Guard intercepted the ship on which he was. He ended up behind bars with two months of uncertainty, and in the end everything ended happily for him. In fact, when he got out of prison, his fighting adventure began.

2013: 7 years ago we were freed by the Spanish homeland security after spending 2 months in jail for illegally entering on European soil by sea. This, after attempting for one year from Morocco. I had nothing by then but a dream and a faith of pursuing it. Some people will always tell you that it's too late, that you can’t make it, that it's not meant for you, tell you that you're not worth it, or that you can't succeed without them (while their lives aren't an exemple of success lol). Those voices are always around the corner to make you quit your dream and maybe your destiny. It’s up to you and only you if you let them get to your mind, but you can also reject or ignore the negativities around you and make it in your own way. #throwbackthursday

Ngannou worked in a salt mine in Cameroon and started boxing at the age of 22. He emigrated to Europe four years later, with the aim of starting a boxing career, and ended up in MMA by chance. Namely, he did not have a job, money or a place to live in Paris when he arrived, so the coach allowed him to sleep in the gym, and he, seeing his potential, introduced him to MMA, which Francis accepted. Seven years later, he is one of the scariest knockout artists in the world.

This brief recollection is just another proof that Francis’ life story will one day be very much worth a well-written biography.