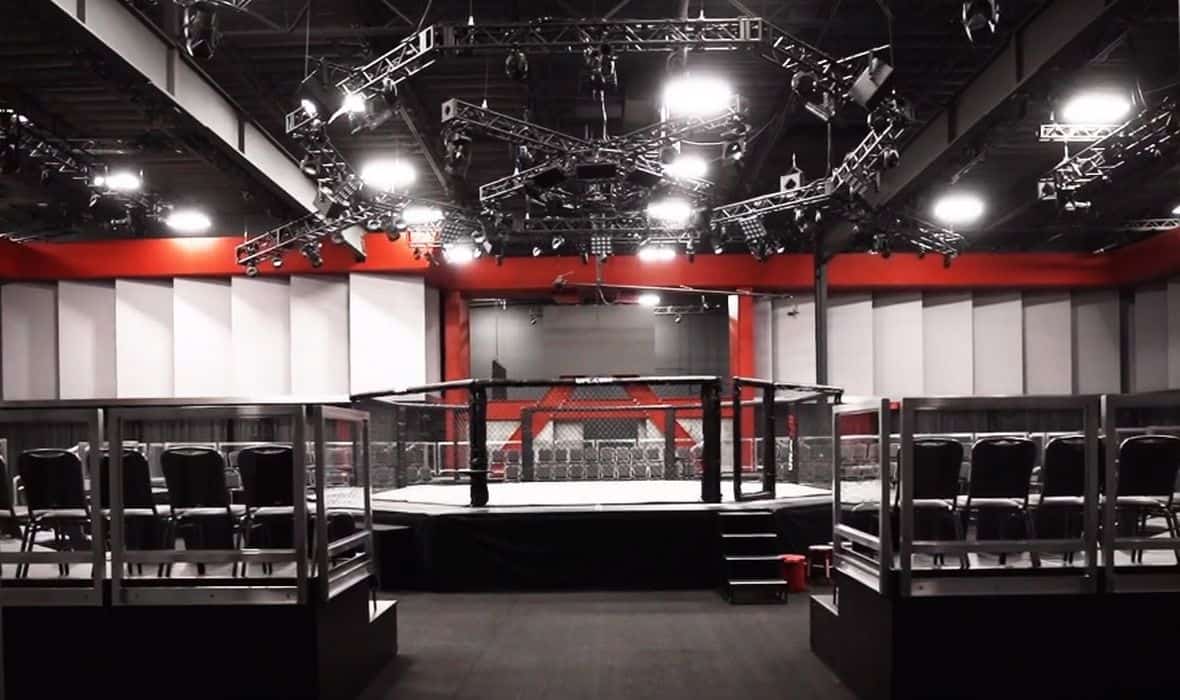 Several upcoming UFC events, all the way to the activation of the now-famous ‘Fight Island’, will take place at the UFC’s APEX complex in Las Vegas. This became official after the commission of the federal state of Nevada approved their holding today, for the first time since the declaration of the COVID-19 pandemic.

The UFC has succeeded in its intentions to return to Las Vegas and the next few events will be held at their APEX complex, which is fully tailored to all the needs of the fighters and all the conditions necessary for the normal holding of events. This will continue to take place without the audience present, with a few people in the hall as possible and with the strictest epidemiological measures, as well as with regular testing and self-isolation throughout the week until the performance. But most importantly, the UFC has managed in the plan to bring the fights to where it’s easiest for them to conduct everything and keep it under control.

The Nevada Commission today held a 15-minute teleconference meeting at which the UFC was the main topic, that is, their events that are to take place now on Saturday and next weekend, June 6. For the rest of the events, which are also expected at the same place, a decision has not been made, that is, it will probably depend on how the first two will go. If there are no problems and if the UFC, with the cooperation of the commission, does everything as planned, the rest of the events should not be in question. For now, the programs have been announced for the next five weekends in a row. In addition to the two UFCs, two Top Rank Boxing events were also licensed.

Nevada is currently in the first phase of reopening, but the second is expected to be allowed on Friday. It would open halls, gyms, bars, and casinos, and Las Vegas should slowly come back to life.

More than 8,000 cases of COVID-19 infection have been reported in Nevada since the beginning of the pandemic, and just under 2,000 are still active.