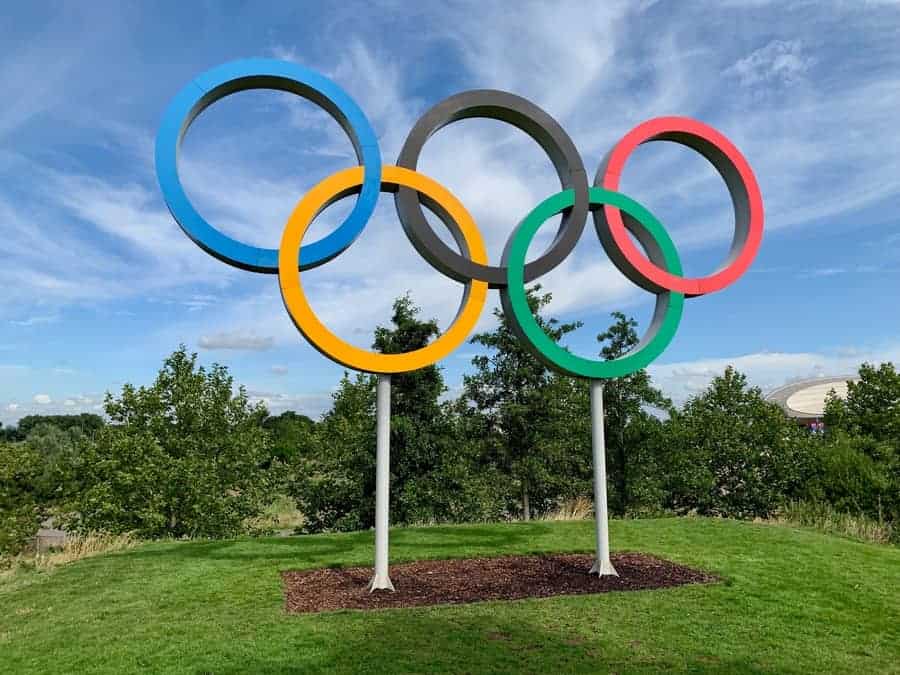 Lately, mixed martial arts or MMA is one of the fastest-growing sports in the world. UFC’s worldwide popularity and stars like Conor McGregor, Khabib Nurmagomedov, and Jon Jones are helping the sport to get on the list of the top 10 most popular sports in the USA. When talking about the MMA’s fast-growing popularity, the question “When will MMA become an Olympic sport?” often comes up.

MMA is not an Olympics sport. If and when we’ll see it at the Olympics is quite uncertain. Even if MMA does become an Olympic sport, we will probably have to wait some time for it to happen.

Eligibility Criteria for the Olympics:

The Olympic Games are the pinnacle of sports. Dating back to Ancient Greece, the Olympics served as a podium for the world’s best athletes to compete in dozens of different sports. They are a symbol of health, greatness, competition, peace, unity, and worldwide connection. So, for a sport to be eligible for inclusion at the Olympics, it has to satisfy some conditions, or, to be more precise, 35 of them (split into 5 categories). Let’s see what these categories are.

Does MMA Match the Criteria Needed for Olympic Status?

In 2012, with the support of the UFC, the International Mixed Martial Arts Federation (IMMAF) was founded. It serves as the international governing body for amateur MMA. The IMMAF organizes world championships for both men and women. In 2018, a total of 362 athletes representing 51 nations competed at the Amateur MMA World Championship. All of these nations have their national federations. Thus, the criteria for the existence of the governing body for the sport is satisfied.

When talking about sport’s popularity, MMA is definitely on the right track. It is the fastest-growing sport in the world and also extremely popular among younger generations, which is something that the International Olympic Committee is recently looking for. With popularity comes the money, so money definitely isn’t a problem. If MMA is to be added to the Olympics, a ton of new viewers would tune in. Also, MMA fights are fought inside the small cage, which makes it easy to find a venue for the event. There is no need to build large stadiums or arenas.

With the things mentioned above going in the right direction for the MMA’s Olympic status, there are some problems the sport is facing. There is a bad image of MMA being too violent. Also, there is a problem with the time frame of the Olympics and MMA fighter’s time needed for recovery. MMA is a sport that combines different techniques from other Olympic sports like amateur boxing, karate, taekwondo, judo, and wrestling. Because of that, there are some issues with the supervising bodies of these sports.

For the complete list of martial arts being at the Olympics, check out the article we wrote recently.

So, let’s see what the problems the MMA is facing on the way to Olympic status.

The Problems MMA is Facing Toward its Olympic Status:

In 2018, the World Anti-Doping Agency (WADA) denied the IMMAF its membership, saying that MMA is too violent and dangerous to be at the Olympics. The picture of MMA as a violent sport is somewhat controversial.

This is the time in the fight
where him and I realized he didn’t wanna be in this fight anymore. pic.twitter.com/Ehiw5ryObG

Although we can often see fighters covered with tons of blood, brutal head kicks, and all sorts of different submissions, the MMA is actually “pretty” safe. There are a lot of cuts and blood, but that is something that fighters will quickly recover from. For example, head damage and long-term health issues in MMA are nothing compared to boxing, where head trauma is a completely normal thing for older fighters.

But what should be taken into account is that Olympic boxing is actually amateur boxing (with headgear more judge’s calls than knockouts). MMA could go “amateur” for the Olympics. Still, it will be extremely hard for the fighter to wear some sort of headgear or bigger gloves during the matches. Grappling, clinches, and close exchanges would be very odd and inappropriate for fighters.

The Olympics are not the first to perceive MMA as being too violent. The UFC wasn’t allowed to organize events in the Madison Square Garden in NYC (world’s biggest fighting arena) because it was too violent all the way up to 2016. But, eventually, NYC allowed it, so maybe, there is a chance for the IOC to do the same.

Another problem is the length of the Olympic Games. The Olympics usually last for 30-40 days. When fighting in the UFC, fighters get a minimum 14-day period of rest (a ban) after each fight because of safety concerns. Bans lasting several months are also often. So, it is a huge problem when considering that at the Olympics, MMA fighters would fight every few days. If a fight ends up being a little too “violent”, the fighter would surely have to drop out, because the recovery would simply take too long. One way to bypass that is with more gear (just like with amateur boxing). Still, then, the problems with scoring and the gear interfering with the techniques would come into account.

Another problem is the fact that MMA is a mixture of different styles. Combat sports, consisting of amateur boxing, karate, taekwondo, wrestling, and, judo will appear at the Tokyo Olympics 2020. With MMA “consisting” of all these sports, there are some problems with these sports, indirectly, not wanting MMA to be a part of the Olympics.

Reasons for MMA to Be at the Olympic Games:

Now, that we have seen all the criteria and problems, we will state some things that we think are big pros when considering MMA to be an Olympic sport:

To sum things up, it is hard to say if and when we’ll see MMA at the Olympics. Some things could be checked off the list pretty soon. But, one has to ask himself the question: “How do MMA fighters benefit from to go to the Olympics? Isn’t it better for them to just compete in UFC under a professional contract?”

Yes, that is surely the most probable answer, but the Olympics could and are serving as a stage for some new waves of “amateur” fighters to compete and earn a spot on the worldwide stage. Just like it is with boxing, take Anthony Joshua as an example. He won gold at the Olympics, and today he is one of the best and most famous boxers in the world.