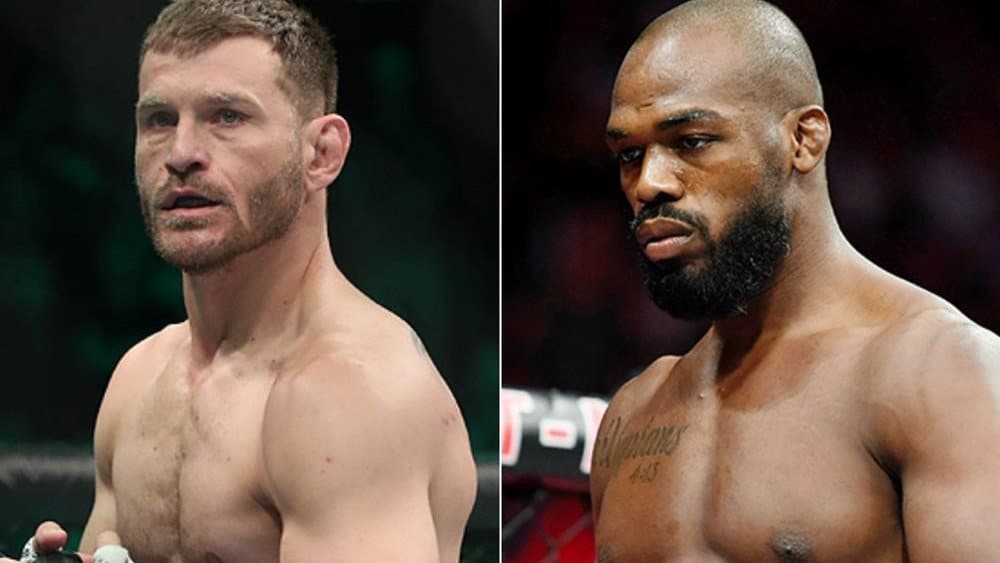 Although he is currently fully focused on the third fight against Daniel Cormier, Stipe Miocic will have more options after that fight, regardless of its outcome. Unlike Cormier, who will retire after the fight, Miocic will certainly remain a member of the UFC, so it is believed that he could get a new opportunity to fight for the title even if he is left without it. But there is also the constant story of the arrival of Jon Jones in the heavyweight category.

After Stipe went through all the topics related to the UFC 252 fight in the Line Movement podcast, it was also about the future and the possible fight against Jon Jones, who started talking about going among the heavyweights. Of course, if the UFC meets his financial requirements. However, this time it is not a topic, but the fact that Miocic was asked for his own opinion about that fight.

“Yeah, I’d fight him, why not? It’s all a matter of the UFC and what they decide. I’ll fight anyone,” Stipe said, immediately adding a prognosis.

“It would be a great fight for both of us, and I would come out of it as a champion. He comes from a different category and I know I would do a good job against him.”

Still, if he defeats Cormier, it is almost certain that Stipe will have another demanding rematch in front of him in that case, the one against Francis Ngannou.