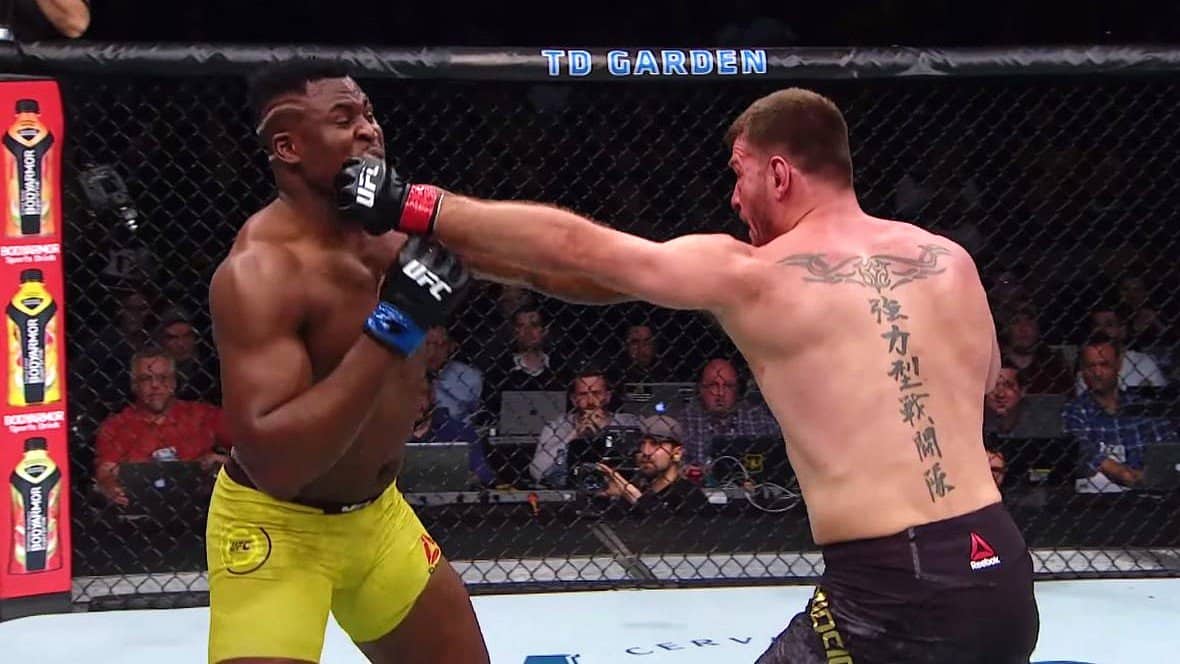 After confirming his status as the best heavyweight in the world with a victory against Daniel Cormier, Stipe Miocic can slowly start preparing for what Francis Ngannou will bring him in their second clash. Dana White has repeatedly confirmed that the Cameroonian is the next challenger, and his task will be to do a better fight than he did in January 2018.

Miocic then celebrated with a unanimous decision after five rounds, completely tactically surpassing the fighter who had an unprecedented “hype” behind him and who was declared the favourite. In fact, Francis is the favourite this time as well, due to the fact that he is in a series of four wins that took him a total of fewer than three minutes. A frightening fact, but not for a champion who looks calmly at what awaits him.

“I think Francis is next, he’s definitely shown a lot of new good things since we first fought. Everything wins with a break in the first round and it’s a great series. I’m going to fight whoever the UFC says is next,” Stipe said. in an interview with ESPN, to then boldly add a forecast:

“He made it to the top again, but nothing will change. The same thing will happen in the fight as last time, the same result. There will be no difference. I will dominate and win.”

It is assumed that the fight could be organized in December this year or early next.