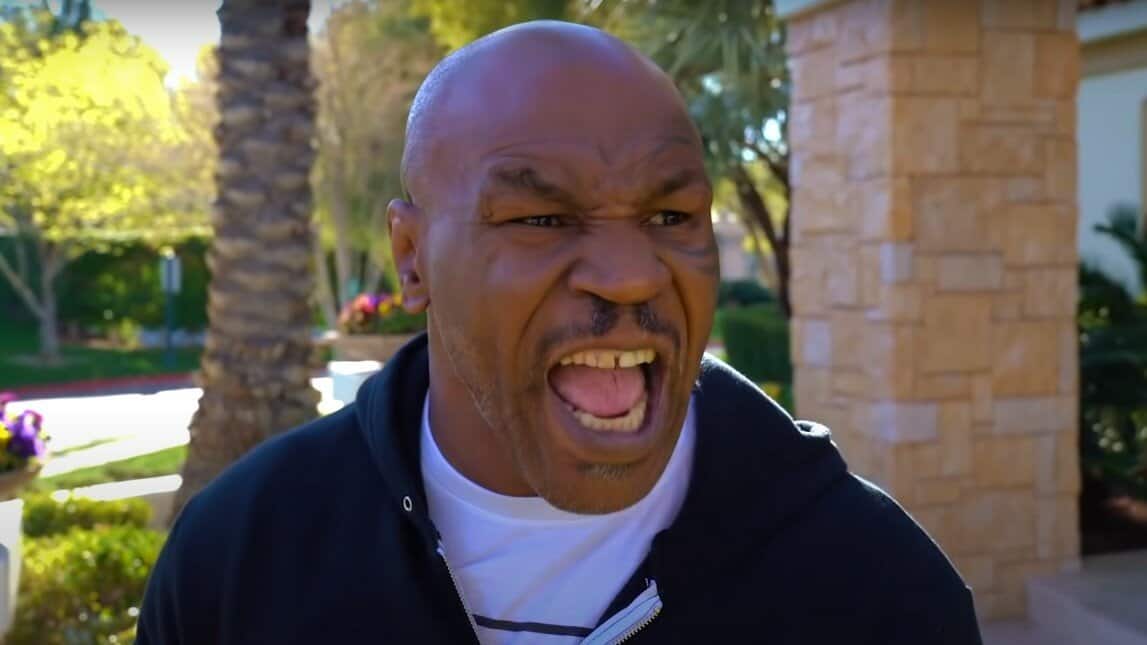 Mike Tyson not interested in ‘bare-knuckle’ boxing and turned down an $18 million offer.

After announcing that they are preparing an offer for Mike Tyson and that they want to see him in their ring, it seems that Bare Knuckle Fighting Championship did just that. They prepared $18 million for “Iron Mike,” which he would receive to fight MMA legend and more recently BKFC roster member Wanderlei Silva. But Tyson turned down the offer.

This information was conveyed by the Brazilian Combate, which was also confirmed by the legendary coach Rafael Cordeiro. It is he who works with Tyson and prepares him for his return, but it will only be with the rules he has known all his life.

“Tyson is preparing to do a boxing match in gloves,” Cordeiro revealed, making it clear that Tyson is not concerned about the financial side of the offer or the name of the opponent, but the fact that boxing without gloves is by no means an option for him, regardless of conditions.

Wanderlei Silva recently signed a contract with BKFC but has yet to make his debut in the ring. Last week, he revealed to the Brazilian media that he had received an offer from BKFC for a match against Tyson, with a fee of ten million dollars, and confirmed that he had accepted the offer.

However, Wanderley will not be happy, and automatically not enrich himself with the amount that is almost unthinkable for him at this age and at this stage of his career.

Tyson is most attracted to matches against former rivals, somehow the one against Evander Holyfield, who is also preparing to return to the ring through exhibition matches. But Holyfield’s intentions are still not fully known, unlike Tyson’s. He revealed that he intends to donate all the money from his exhibition performances.