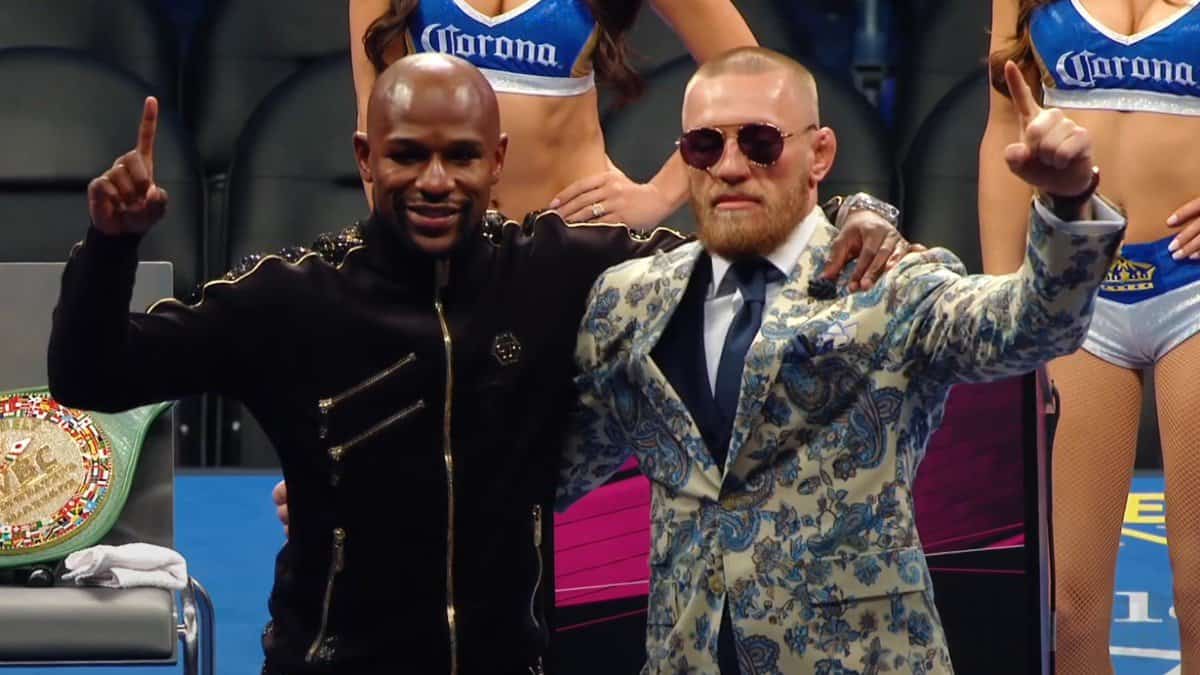 An interesting story was told these days by Nate Jones, a man who was one of the coaches of boxing star Floyd Mayweather Jr.

Jones went public with the information that before the match between Mayweather and Conor McGregor, which took place in August 2017, he turned down a rich offer to work with the Irish MMA star.

Mayweather and Jones became close friends at the 1996 Olympics, and both took home bronze medals from Atlanta. That friendship today, 47-year-old Nate apparently did not want to break because of, as he claims, a million and a half US dollars.

Jones also claims the former UFC champion was very nervous before the match.

“While they were wrapping his arms, we sent a representative to his locker room, and that was me. I’ve never seen anyone so nervous in my life. That part shocked me the most because he said so much nonsense before the fight. I remember he went to the bathroom six times. Yes, six times. It was not clear to me what was happening to him. He was very upset at the time because of that fight, “Jones adds.

Most of you are probably very familiar with the rest of the story. McGregor endured with the best boxer in history until the 10th round when the referee decided to stop the match and save the shaken Irishman from additional beatings.