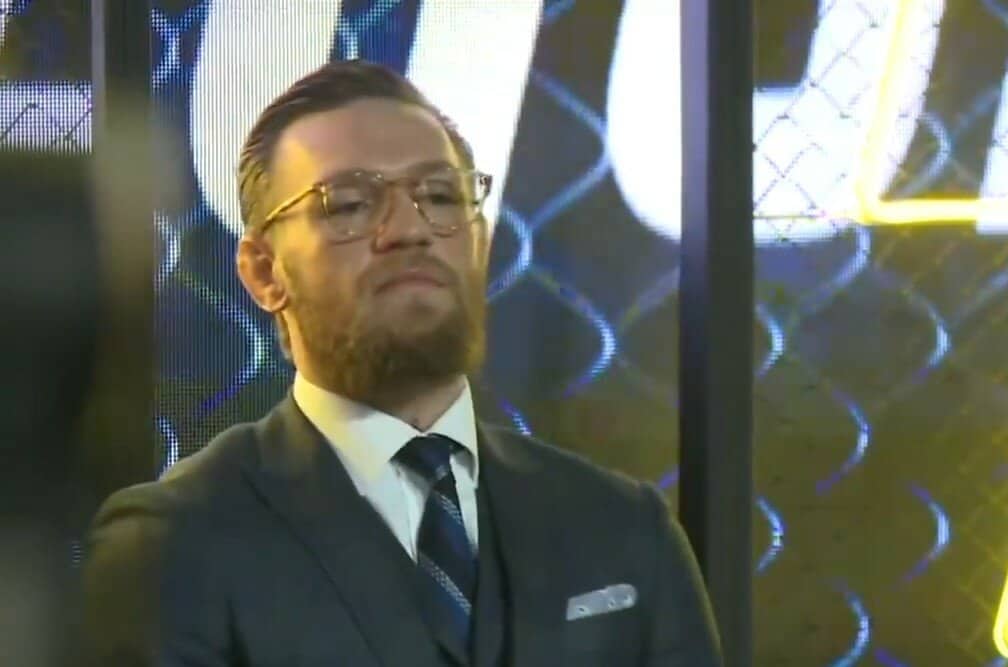 Conor McGregor is back at Twitter. Nothing new. He is probably going to fight in a few months time so it is not strange for some Twitter actions to hype us up.

The “Notorious” made a Twitter thread announcing that he is currently the number two pound-for-pound fighter in the UFC history, presuming that he might even be the number one.

Clarity on Silva’s earlier no.1 spot. Most stylistic finishes on resume. Front kicks to face. Up elbow (albeit outside UFC) Thai plum knees leading to broken facial bones. Long list of jaw dropping finishes. Myself/Anderson have the most exciting/important finishes in the sport!

Conor stated that there is absolute zero possibility for him not to be the best MMA fighter in history when he finishes his career. He also proceede to give us his full list of pound-for-pound greats:

GSP is in at 3. Much less array of finishes but champion status in 2. He is far behind though. Reasons = Left 170 after much damage taken+questionable decision. Never re-engaged 170lb successors. Bottled Anderson fight. Only moved when one eyed fighter presented. Played safe.