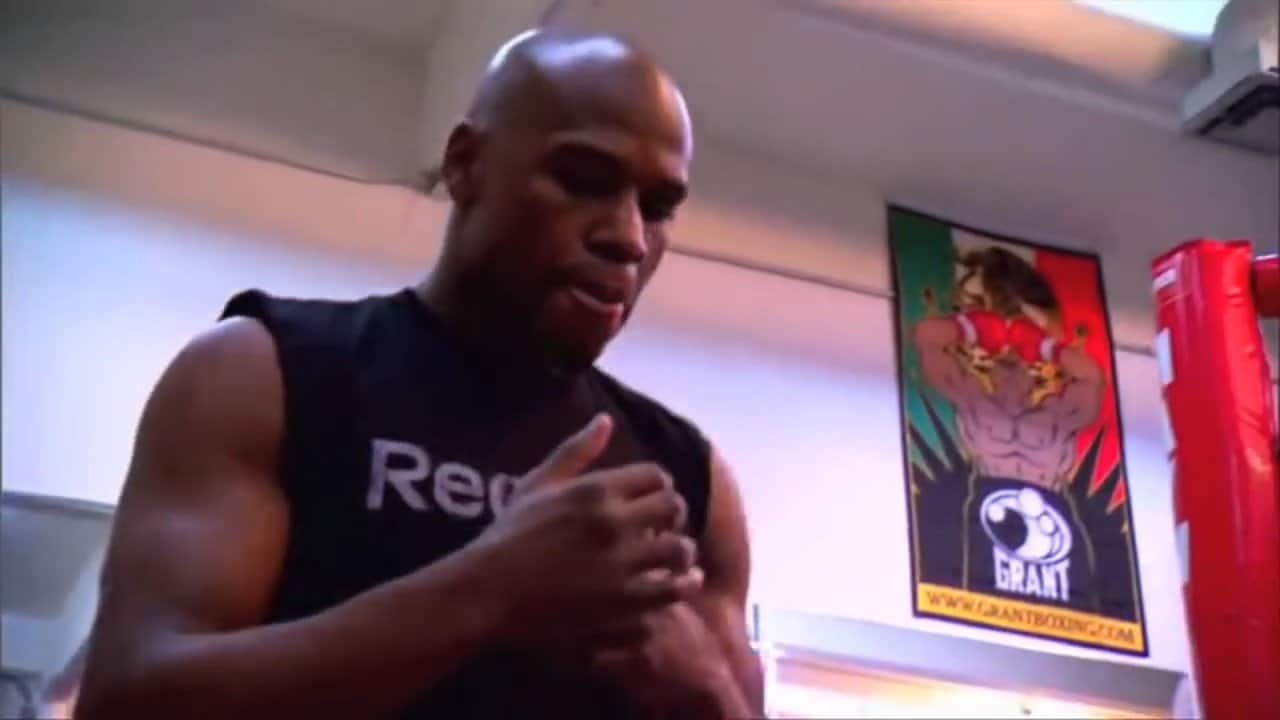 The funeral expenses of the tragically killed George Floyd, whose death sparked mass protests across the U.S. and beyond, will be fully covered by former boxing champion Floyd Mayweather Jr.

While the situation in America is still not calming down and people are still on the streets, somewhere in peaceful and somewhere in very aggressive outlets, George Floyd’s family is organizing the funeral. It is expected that this will also be a big event, which will be attended by thousands of people. And it looks like everything will be paid for by Floyd Mayweather. So at least revealed the president of Mayweather Promotions and his longtime right-hand man, Leonard Ellerbe, in an interview with ESPN.

“He’ll probably get mad at me for saying this in public, but Mayweather will definitely pay for the funeral. Floyd has been doing things like this for the last 20 years,” Ellerbe said, confirming the former champion is already in contact with the family who agreed to the gesture. .

Mayweather will also pay for four specially organized ceremonies, to be held in Houston, Minnesota, Charlotte and a fourth place yet to be named.

Floyd Mayweather is indeed not often seen in situations like this, but is much better known for squandering his vast wealth, but this is not an isolated case. In 2011, he paid for the funeral of boxer Genar Hernandez, against whom he had won his first title 13 years earlier. Hernandez died of cancer, just 45 years old.