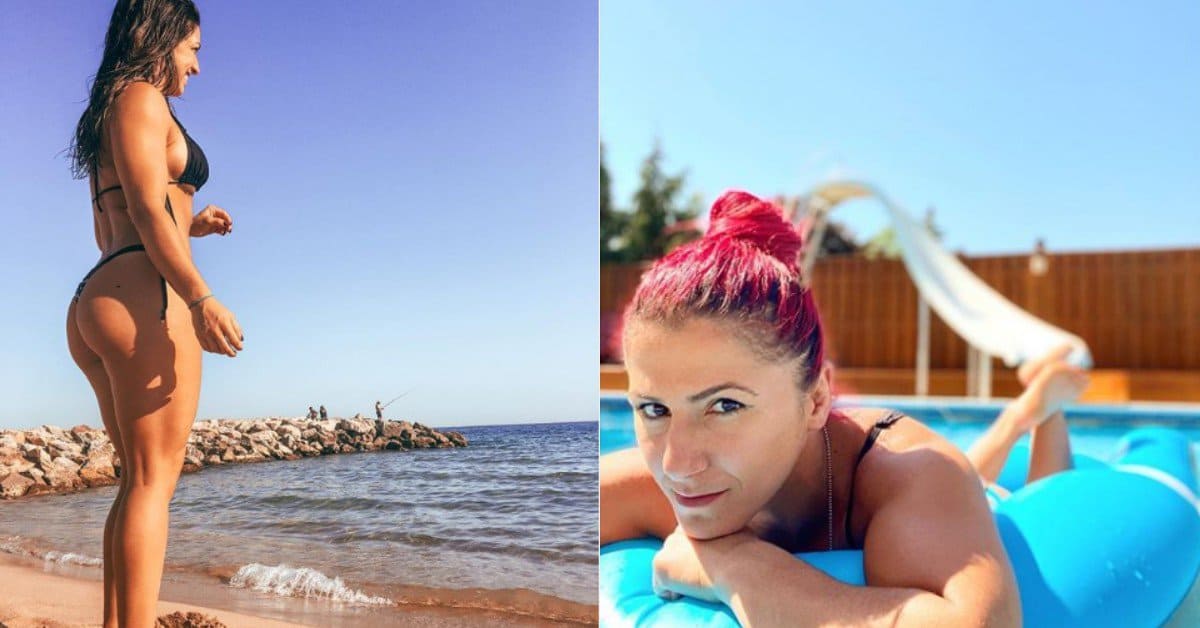 After overcoming the first defeat in her professional MMA career in a more than impressive way and defeating Hannah Cifers with a break in the first round, the talented MacKenzie Dern is ready for a new exam, certainly the biggest in her career so far. The attractive and popular American-Brazilian fighter is facing a clash against the experienced and always dangerous Randa Marcos. Their fight will take place at an event the UFC is planning for Sept. 12, at a yet-to-be-determined location.

The 27-year-old Dern is one of the most successful grapplers in history, and she ruined her perfect MMA ratio with a defeat inflicted on her by Amanda Ribas in October last year. Dern returned to the Octagon that way just a few months after giving birth, and that was probably not her best decision. She then took her time and returned on May 30, with the aforementioned impressive win over the Cifers, and the UFC now feels she is ready for an exam that could bring her a Top 15 spot.

Her opponent, Randa Markos (10-8-1, 6-7-1 UFC), has been there for most of her career so far, but the 34-year-old Canadian dropped out of that rankings after being also defeated by Amanda Ribas. And for her, this is a great opportunity to return, especially since in her career so far she has had valuable victories against fighters like Carla Esparza and Angela Hill. She is known for very attractive and interesting fights.