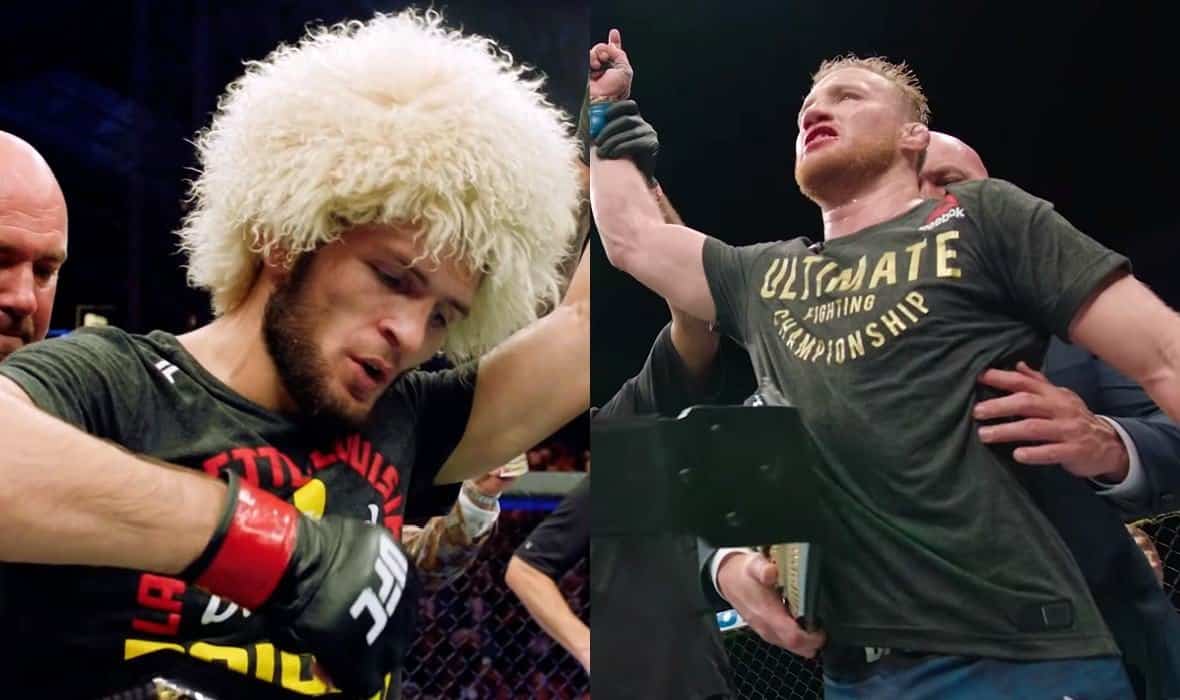 An important piece of information related to Khabib Nurmagomedov also appeared in the sea of ​​big news today.

According to Brazilian Combate, the current UFC lightweight champion returns to the Octagon on September 19th.

Khabib Nurmagomedov’s opponent (28-0) in the title unification match will be interim champion Justin Gaethje (22-2), and the two of them should lead the UFC 253 event. The official confirmation of the UFC on this topic is still pending.

But if the findings of Combate prove correct, we will see the undefeated Dagestani in action for the first time since September 2019, when he defeated the then-interim champion, Dustin Poirier, in Abu Dhabi by suffocation in the third round.

Gaethje, on the other hand, reached the biggest match of his career by stopping Tony Ferguson at UFC 249, ending El Cucuy’s impressive 12-win streak, but also taking over his position as the first challenger. It was for Justin the fourth triumph in a row, and also the fourth match in a row in which he reached the celebration by knockout or technical knockout.

The location where UFC 253 should take place at the moment is not known, but, according to the writings of American martial arts portals, the main favorites are Fight Island, or Yas Island, and the APEX complex in Las Vegas.

Let’s also mention that earlier today, the UFC confirmed the third match between Stipe Miocic and Daniel Cormier, but also the three title fights that await us at UFC 251.