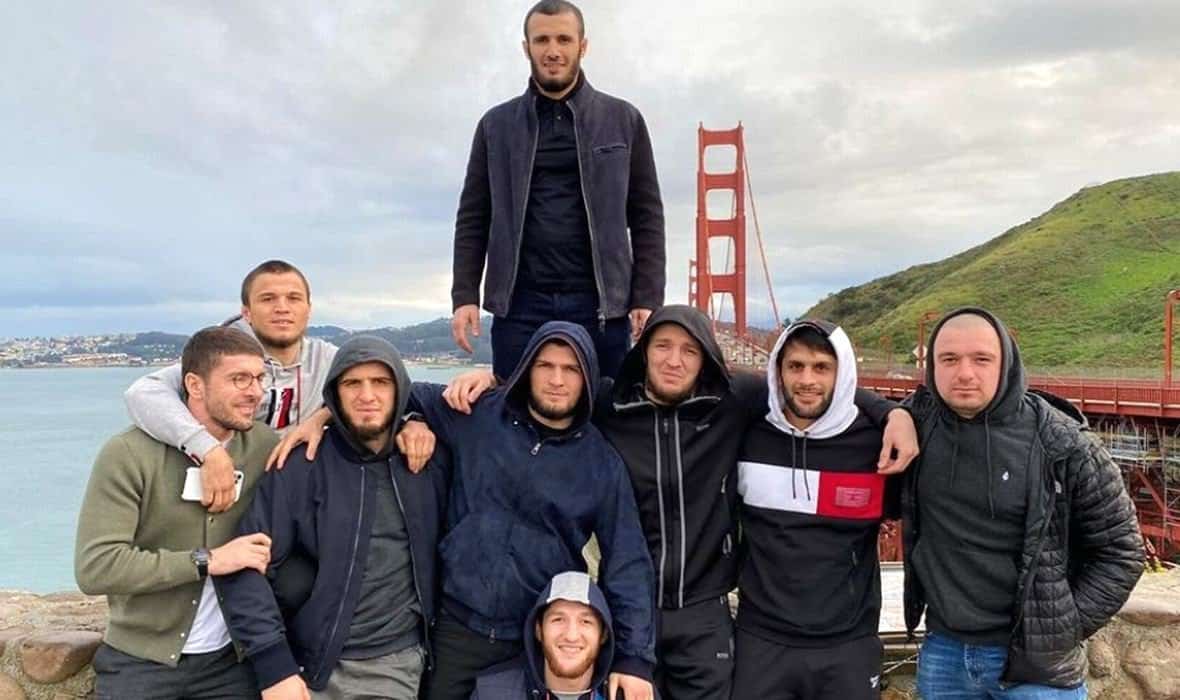 The death of Abdulmanap Nurmagomedov severely shook the martial arts community in Dagestan, and especially his Eagles MMA team and all the fighters who came from it. The two of them were supposed to do their debut UFC fights on Fight Island this month, but immediately after the sad news, they withdrew from them.

This is information transmitted by the most up-to-date Russian MMA journalist, Denis Geyko. This includes Umar Nurmagomedov, whose uncle was Abdulmanap, and Tagir Ulanbekov, who became a member of the team when he was very young and who was very close to his head coach, who led him to sign a contract with the UFC.

JUST IN: Khabib teammates Umar Numagomedov and Tagir Ulanbekov have both cancelled their departure to #UFCFightIsland following news of Abdulmanap Nurmagomedov’s death. Unclear if they will now make their UFC debuts pic.twitter.com/TLFWlMVIyW

Ulanbek is a flyweight fighter category and a former GFC champion, who was to make his debut by fighting Alexander Dolsachuk at the July 18 event.

Umar Nurmagomedov has already left without his debut several times, and this time this featherweight match was supposed to perform on July 25, at the last Fight Island show, where he was supposed to fight Nathaniel Wood.