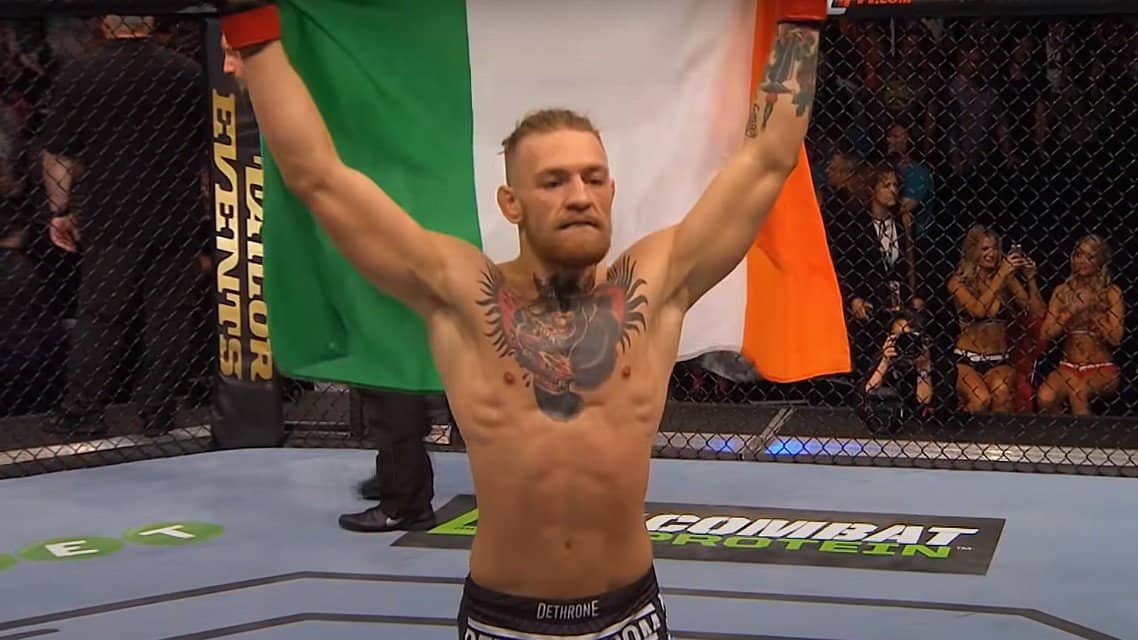 The famous manager criticized, but also advised the biggest MMA star of today.

Although he recently announced the end of his career, few believed in the decision of former two-time UFC champion Conor McGregor. One of them is Ali Abdelaziz, the most powerful manager in the MMA world, who, among other things, takes care of the career of the Irish star’s biggest rival – Khabib Nurmagomedov.

Earlier this year, McGregor expressly knocked out Donald Cerrone and announced an active 2020, but the coronavirus, and also the UFC’s plans, ruined everything he had imagined. The disappointed Irishman couldn’t stand that things weren’t going the way he wanted, so on June 7, shortly after the UFC 250 event ended, he retired. For the third time since he was a member of the UFC…

“Same old prostitute, he wants attention. Right before Amanda Nunes had her moment. Stop it, Hey, I’m gonna send you location. Watch. I’m gonna get him to fight when I want him to fight if he wanna fight for titles. He can fight at 170 and 155. Right now, we have both.”

“Go fight Tony Ferguson, stay busy, stay active. Go fight Jorge Masvidal. You understand. Stay active, I want to see activity. You remember he used to say that to all of us? Guess what? Payback is a bitch.”

Before announcing the end of his career, Conor expressed a desire to fight Khabib again, and shortly after Justin Gaethje defeated Ferguson, he decided to name a new interim champion as well. But those, according to Ali, are not options at the moment.

Will Khabib fight him? He can forget about that match because I don’t think he will. Will it be Gaethje? I do not know. Maybe. But at the end of the day, I’d love to watch McGregor in another match before he gets another chance to fight for the belt. I would love to watch him against Ferguson. I think it’s a good fight. They have a common history and I think we should settle things to find out who the number 1 challenger is “

Who do you think would be the ideal opponent for McGregor?