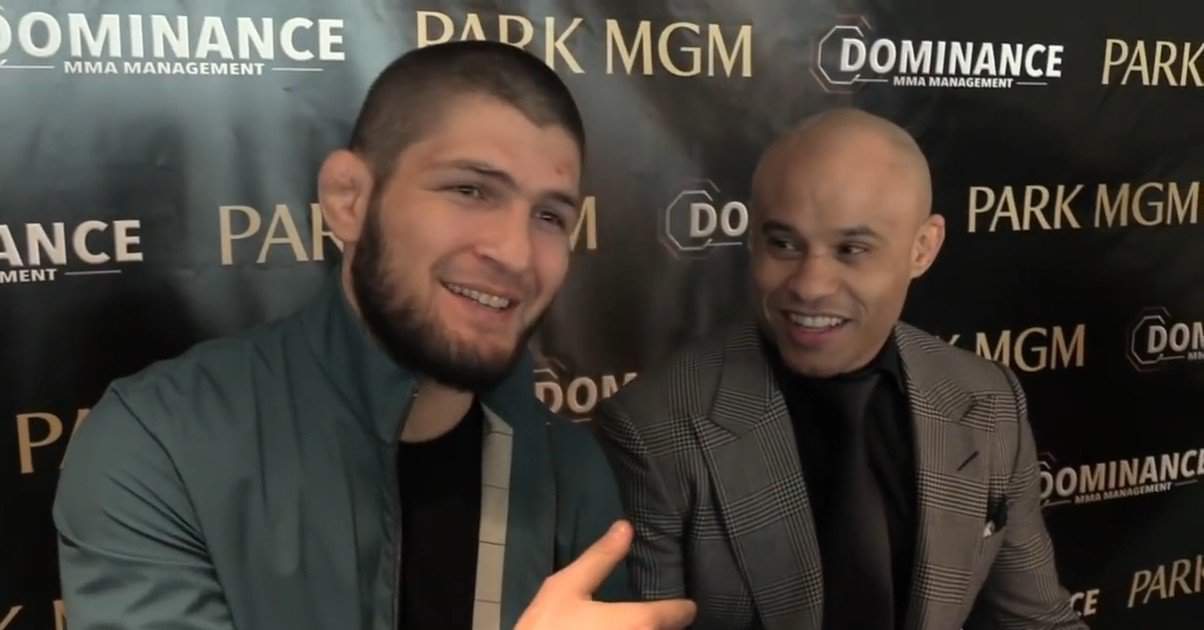 It is known how close Khabib Nurmagomedov was to his father Abdulmanap that recently died. The otherwise very active UFC champion has not appeared on social media since his father’s death, that is, since July 3, and many are wondering what is happening. Of course, it is clear to everyone that he has retired until his emotions settle down, but there is a fear that he could end his career.

If anyone can have more information, it is Khabib’s manager Ali Abdelaziz. He is very close to the UFC champion and is supposed to have heard from each other in the last two weeks. On the other hand, UFC President Dana White said he would not call Khabib until he himself decided it was time to talk so for that reason it is even more interesting to hear the latest information Ali said.

“Khabib will not retire. Khabib still has goals he plans to achieve. We will see him in the fight before the end of this year. He and Dana have work to arrange, and I am talking to matchmakers and trying to come up with a date. When we know more about that fight, Dana will definitely keep you informed,” Abdelaziz told TMZ.

The fight between the real champion and the interim champion, ie Nurmagomedov and Justin Gaethje, will be special to Abdelaziz for one simple reason. He is the manager of both fighters and however the fight ends he will win.

“We have a real blockbuster fight against Gaethje. The two best lightweight fighters of the recent era. You’ve seen what Khabib does to all his opponents, and you’ve also seen what Gaethje did in his last fight. He made Tony Ferguson look like an amateur. So, of course, we have a fight between the two best fighters in the world, ”Abdelaziz announced.

The fight was originally mentioned for September, but from Ali’s statements, it seems that this is no longer an option, as he announced that we will see Khabib before the end of the year. To fight Gaethje, he will need to enter a serious camp, which can be assumed to be done entirely in California this time. A lot more information will be known when the champion decides to apply or when Dana White knows a little more about it.