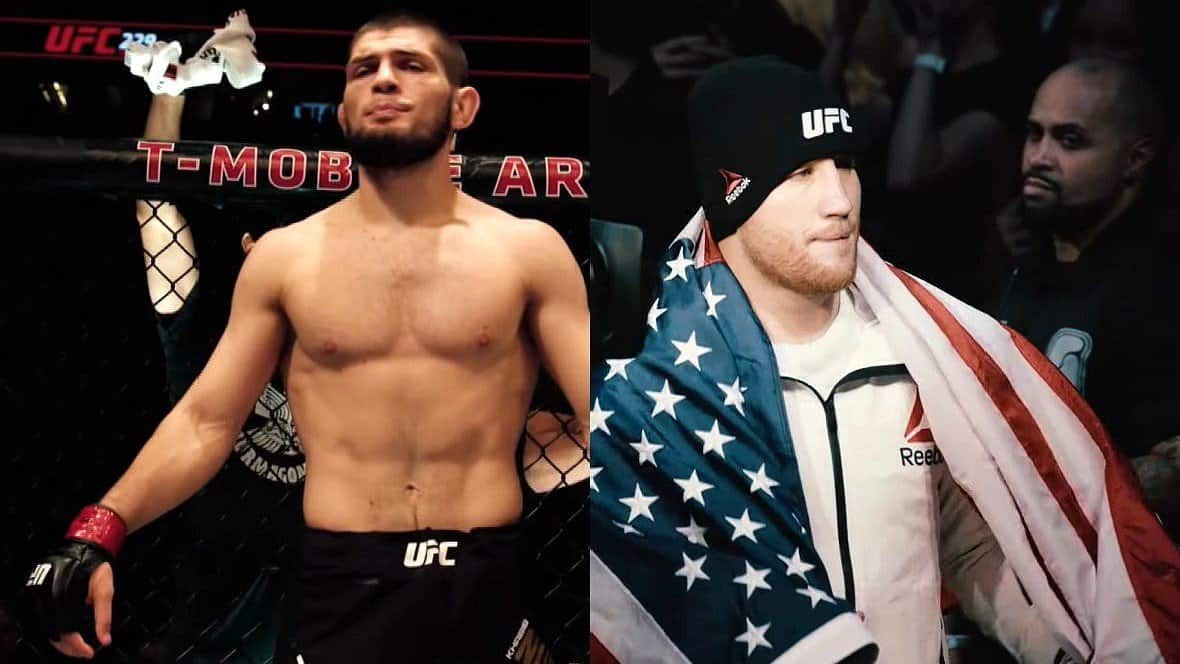 It wasn’t long between Khabib Nurmagomedov’s return to training and his acceptance of the next fight. Namely, Dana White revealed today that everything has been agreed and that the fight between Nurmagomedov and Justin Gaethje, a fighter who has held the title of interim champion for the past two months, should lead the UFC 255 event.

White revealed this today in an interview on CNN, revealing originally only the date, which is October 24th. Looking at the calendar, it is easy to conclude that this is the mentioned UFC 255. By the way, as many as two PPV events have been announced for that month, and the first one should take place two weeks before the mentioned one. It is assumed that the venue will be Abu Dhabi, or Fight Island, to which the UFC has already announced its return in early fall or a little later.

It will be the first fight for the champion this year after he canceled a clash against Tony Ferguson due to a coronavirus pandemic. Ferguson eventually fought for the interim title against Gaethje, who took the opportunity and secured the fight with a dominant performance that the world martial arts community is now eagerly and impatiently waiting. Khabib will try to capture his 29th professional victory in a career that still knows no defeat.

As mentioned above, Gaethje profited perfectly in the mentioned situation and by defeating Ferguson he actually at this moment concluded the story of the fight between Ferguson and Khabib, which has now been contracted five times so that in the end it would never take place. With a great show, which he only upgraded to an already impressive series, he easily distracted the fans from the mentioned wish, and now they most want to watch this match, which will probably happen on October 24th.

Also, it will be interesting to observe in what edition the champion will return after the death of his father, who was his mentor and a great role model, both from a martial and personal point of view. Many believed that in his name Khabib will be even more motivated, but that he will probably not fight for long. But he still has unfinished business, and he should go to the UFC 255 event to do it. We can not wait!