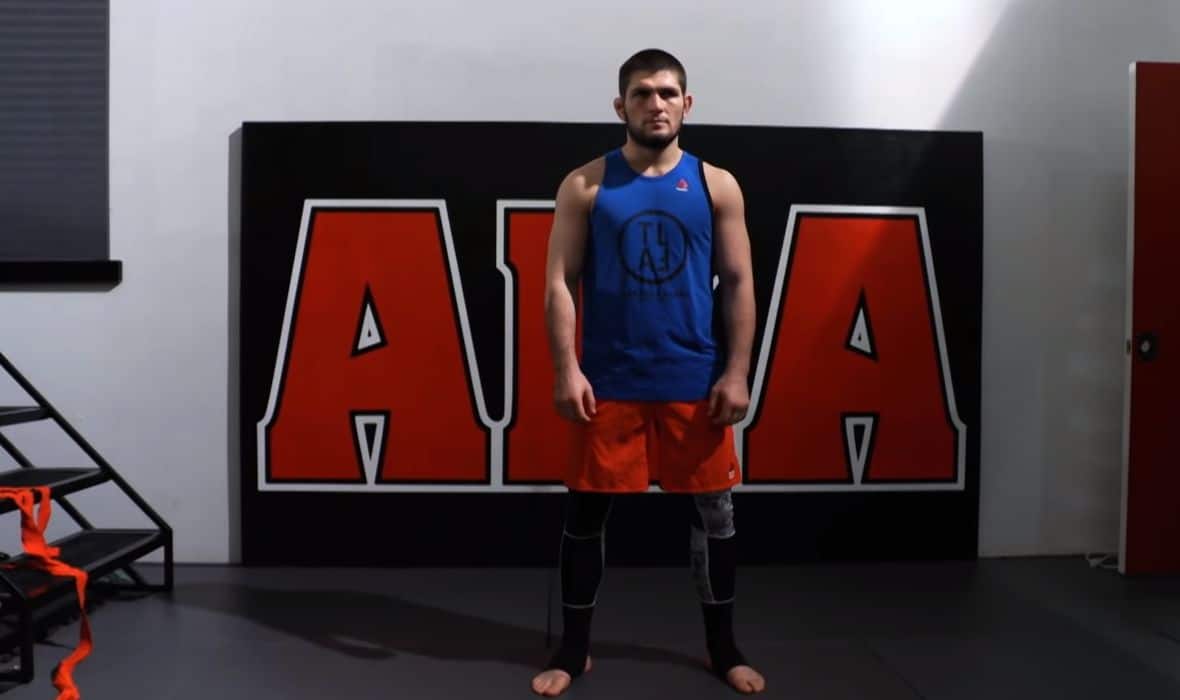 Khabib Nurmagomedov confirmed Justin Gaethje as his next opponent by posting on Instagram.

For two weeks now, that is since the end of the month of Ramadan, Khabib Nurmagomedov has been in full training. As he waited daily for news of his father’s health, who seemed to be getting better, he found time to agree on the terms of his next fight.

On September 15, he will lead the UFC 253 event, a fight that is actually expected. He will defend his lightweight title against interim champion Justin Gaethje.

What is unexpected, though, is Khabib’s behavior regarding that fight. It is to be expected that there will be no high tensions between the two, but it is rare for a fighter to openly promote the qualities of his opponent. But Khabib did it. He posted a video on Instagram called “My Next Opponent,” and it features the best actions from Justin Gaethje’s UFC career to date. You can see the post below.

Как вам? My next opponent.

Khabib Nurmagomedov and Justin Gaethje otherwise have the same manager, Ali Abdelaziz, so it is very easily possible that this is his work. But also Khabib never hid his respect for most of his opponents and for their qualities. Gaethje certainly deserves all possible respect, and there is no doubt that their fight will be one special spectacle. Both will be maximally prepared to respond to all the qualities of the latter.

The location of the event is still unknown, but it is almost certain that Khabib will prefer Abu Dhabi, where the UFC will be located for some time to come. Namely, they built their “Fight Island” complex there.