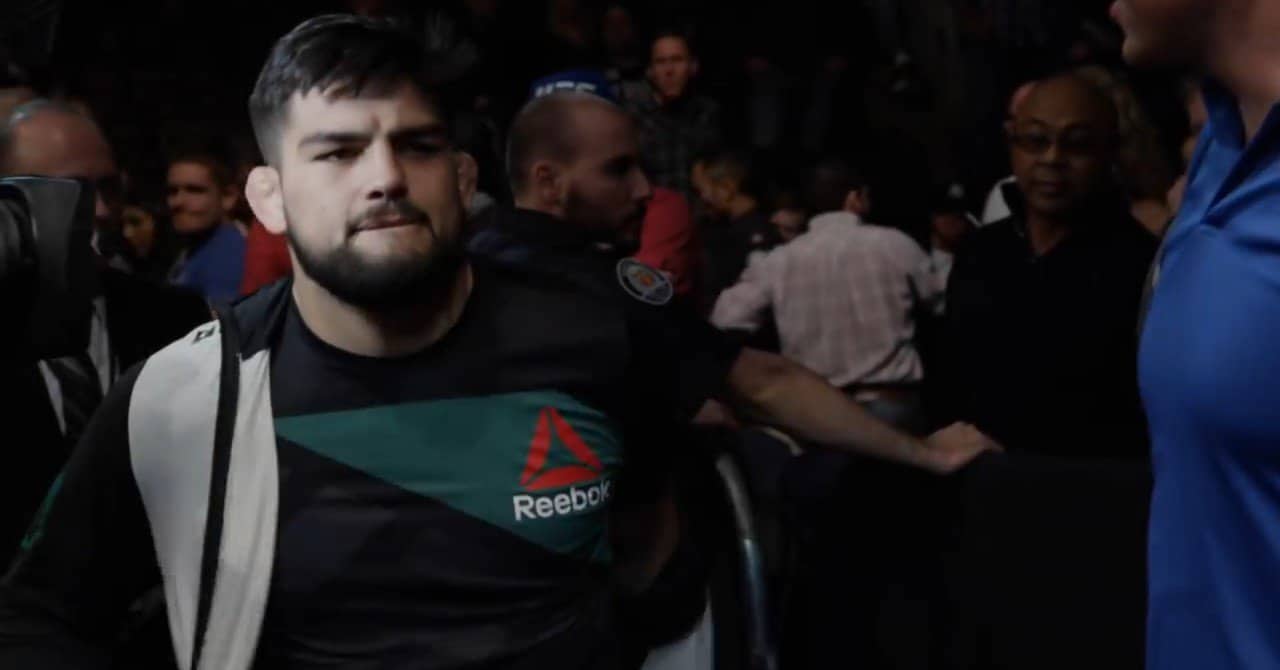 Kelvin Gastelum is ready for his first fight this year. He will do it next month at one of the Fight Island shows, and will be opposed by a fighter who will also make his first appearance in 2020, Jack Hermansson.

Gastelum (15-5, 10-5 UFC) has not fought since November last year and the uncertain fight in which he was defeated by Darren Till. As the fight earlier, in arguably the best fight of the year, he was defeated by Israel Adesanya, for the first time in his career he combined two defeats. This has led to a slightly longer break, but he is now ready to return with a fight that he himself recently said makes the most sense to him.

He will be opposed by Jack “Joker” Hermansson (20-5, 7-3 UFC), a Swedish fighter whose defeat in the last fight also slowed his progress towards the top. In September last year, better than him was Jared Cannonier. This interrupted his four-win streak and he was a little away from a position from which he could hope for a challenge to the title.

In the official UFC middleweight rankings, Hermansson is in sixth place, while Gastelum is one position ahead of him. In front of them are the champion Adesanya and in turn Whittaker, Costa, Cannonier, Romero and Till.

The fight will take place on July 18 on Fight Island, a UFC island whose location has not yet been publicly revealed. It is also not known whether this will be the main fight of the mentioned program, which according to the references could very well be.