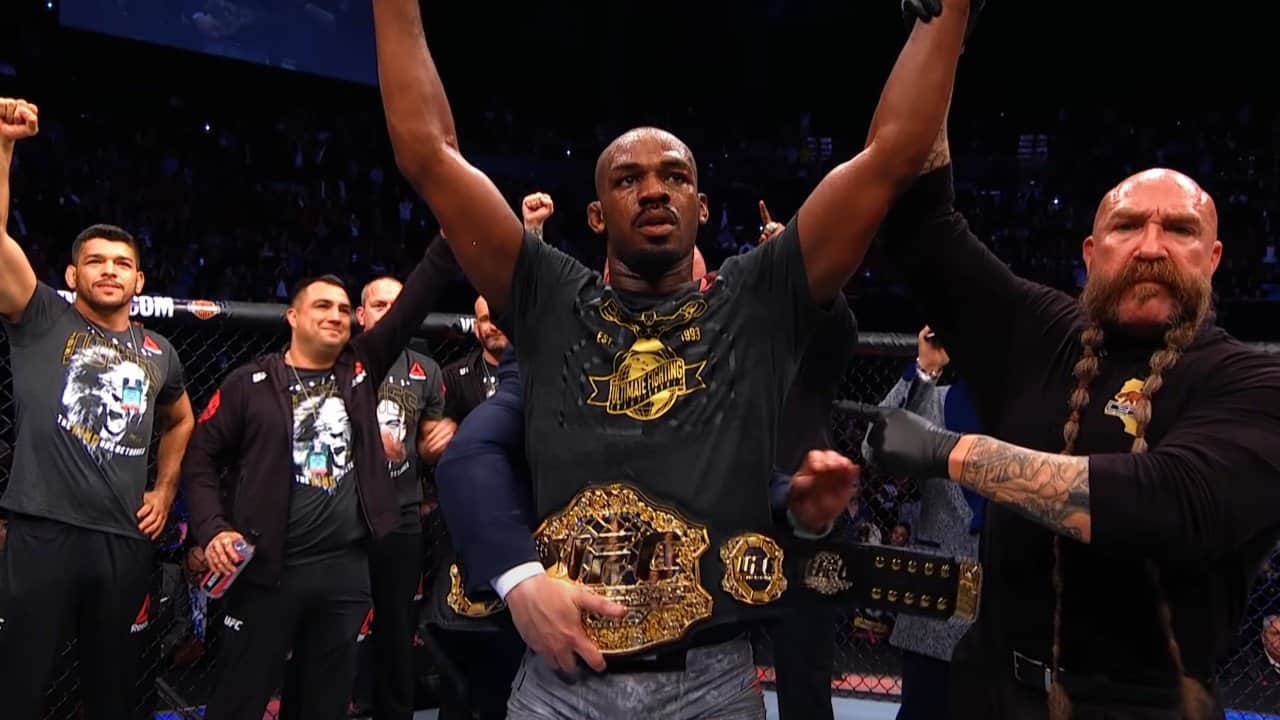 After revealing his intention to move to the heavyweight division during the fight between Stipe Miocic and Daniel Cormier, Jon Jones did something just two days later that further confirms those intentions. Through a post on Twitter, he revealed that he will no longer be a light heavyweight champion, a success in which he has come to be considered by many to be the best MMA fighter of all time.

Just got off the phone with @Ufc, today I confirm that I’m vacating the light heavyweight championship. It’s officially up for grabs. It’s been an amazing journey, sincere thank you to all my competition, Ufc and most importantly you fans.

Shortly afterwards, he discovered what this was all about and how the decision had been made.

The last I spoke with @UFC about my salary there was no negotiating. If that ever changes, i’d love to come back and compete again as a heavyweight. Until then, I’ll be enjoying Ufc has a fan and doing my best to take care of my family and community https://t.co/NoTTpRTMH0

Interestingly, the quarrel between Jones and the UFC arose after the initially innocent mention of his transition to the heavyweight category and the fight against Ngannou. Although no real negotiations took place, Jones suddenly decided to ask for more income, despite signing a new contract shortly before.

That this is not about retirement, he confirmed with a statement that testing will continue.

In good faith I will be staying in the testing pool for probably the next half year or so. I’ll continue to lift weights and train all the different martial arts

Jones has done all his previous fights in the light heavyweight category, but his transition among heavyweights has been mentioned for years. If the UFC decides to raise his income, it looks like it will happen.