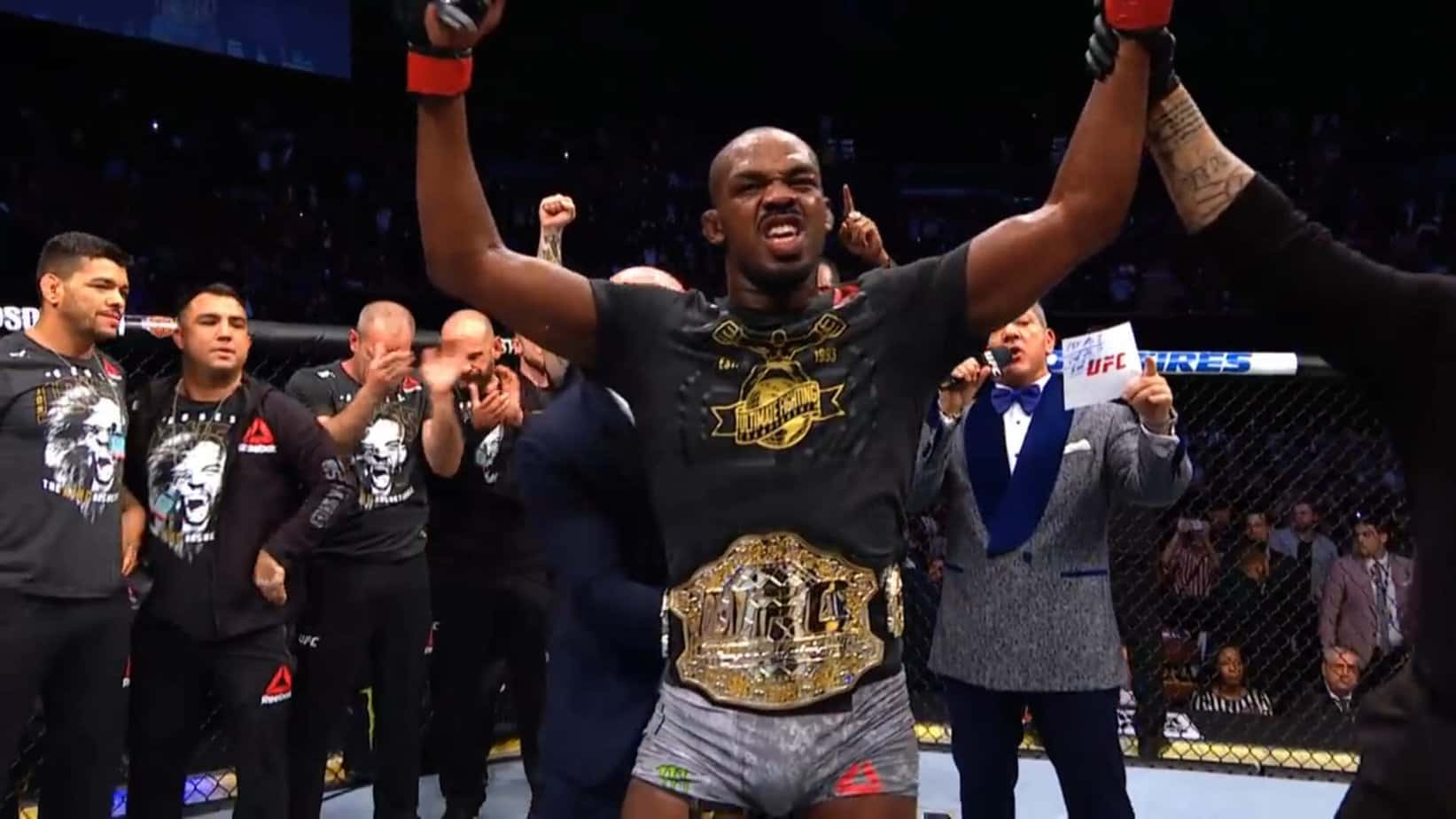 In his series of Twitter posts, Jon Jones also came to the topic of a possible fight against Francis Ngannou. He said that he would be ready to accept it immediately, if it would satisfy his financial appetites.

After noticing Jon Jones enter the series answering their questions, fans of the UFC light heavyweight champion set out to question him on various topics. One to which he did not initially respond was Francis Ngannou, only to answet after a few provocations. Jones decided to express his believe that he is not afraid of anyone and that he absolutely believes in his quality.

You can check his answer below

You would never agree to fight Ngannou. Stop

Later, Jones added something more to that subject.

Who would you guys consider the quicker and more technical striker Thiago Santos or Francis? If you guys think I wouldn’t take this fight you’re insane. I have absolutely nothing else to prove as a light heavyweight. I’d love that big money fight right around now. Send the deal

However, Jones will surely stay in the light heavyweight category this year. His title defense against Jan Blachowicz is being prepared, and then there are some hoping for a rematch. Glover Teixeira, who after the victory against Anthony Smith openly said that he did not give up the title, has now joined the list, which so far consisted of Thiago Santos and Dominick Reyes.