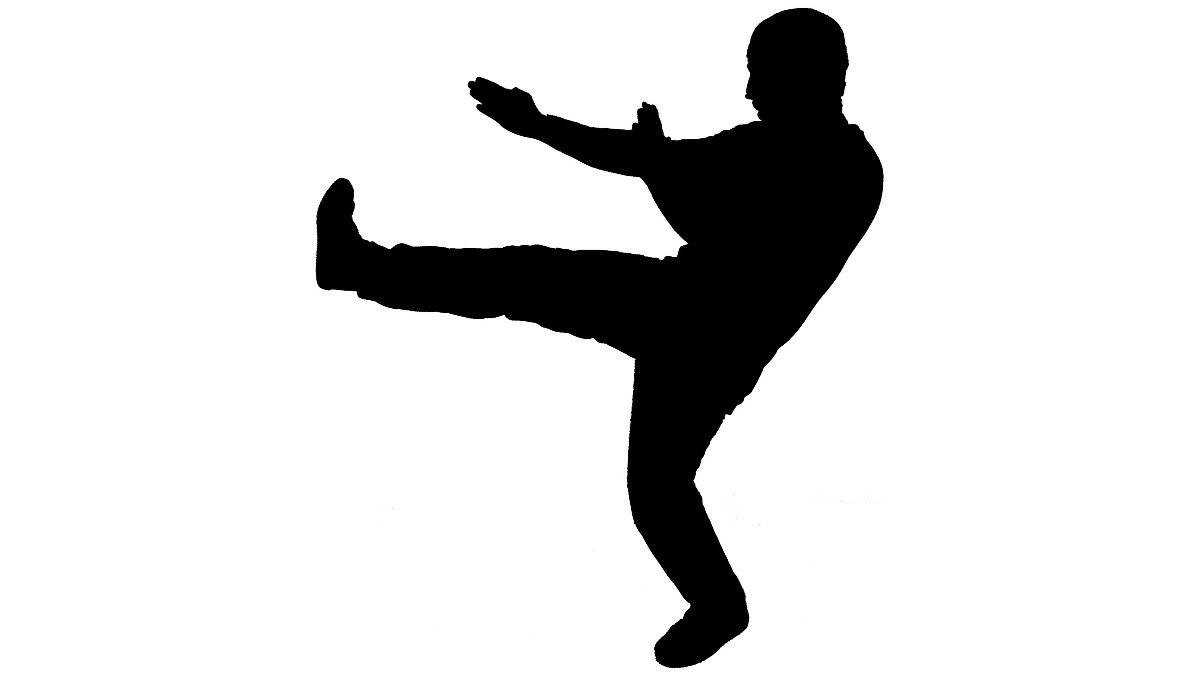 Wing Chun is followed by a legend of one of the deadliest martial arts in history, and in this article, we will do our best to tell you if this is true or not and explain why.

Unfortunately, Wing Chun is nowhere near as deadly as it’s legend is trying to make it.

Let us explain further why this is the case, and we will show it on some video examples as well. When traditional fairytales meet real life, the truth comes to light.

What is Wing Chun?

Wing Chun is a conceptual self-defense skill that uses punches, levers, and throws, and is specialized for close combat.

Wing Chun as a skill is based on several basic principles, of which the body structure is the most important.

According to the theory of skill, a person who has a better body structure wins the fight. The right structure is like Bamboo, solid but flexible, well-founded, rooted but easily mobile. This structure is used either to redirect an external force or to repel it.

Equilibrium is closely related to structure. Good balance helps the fighter to maintain the structure after the attack or to regain it quickly if it is disturbed. A good part of the training is focused on practicing balance, which is trained in a different form and the shape of a wooden doll.

Wing Chun has high postures with elbows that are within the body line. In the posture, the arms are placed so as to keep the most sensitive points on the body placed along the centerline. Depending on the style, the body rotates around different points on the body. There is only one Wing Chun style that does not use rotation. All attacks and counterattacks have their base in the basic position.

One of the significant characteristics of Wing Chun is relaxation when performing techniques. Excessive muscle contraction causes a reduction in the strength and speed of the stroke, which is why Wing Chun insists on relaxation. Unnecessary muscle contraction also consumes more energy and causes rapid fatigue. Cramped arm muscles are less mobile and significantly less sensitive to changing the direction of incoming force, in addition to giving the opponent a lever through which he can easily push or pull the exerciser. Relaxed muscles annul all the above shortcomings and put the exerciser in a superior position in relation to the opponent

The most famous legend about the origin of the style comes from Yip Man and briefly reads as follows:

After the Manchu dynasty came to power, a resistance movement was created in the South Shaolin Monastery, where the most prominent fighters of that time met to create superior fighting skills to overthrow the invaders.

Unfortunately, the masters were handed over to the authorities, who set fire to the monastery and killed most of the rebels. However, a few managed to save themselves. Among the survivors was the nun Ng Mui, who kept the secret of her newly created fighting skills.

The nun found refuge in a monastery on the border of Sichuan and Yunnan provinces, where she met a girl named Jim Wing Jun in a nearby village. After Jim Wing Chun was proposed by the local military commander, the girl promised that she would marry him only if he defeated her in battle.

The girl asked the nun Ng Mui to teach her how to fight in order to avoid an unwanted marriage. Soon, the nun trained the girl in the secret style of fighting that she brought from the Shaolin Monastery.

According to legend, Jim Wing Chun defeated the military commander and later married a salt merchant, Leung Bak Chao, whom she learned her new skill, and he in turn named the style after his wife, Wing Chun.

However, like most other legends about Wing Chun, even this one about its origin is not true.

There are various legends that move the origin of the style to different locations and name other historical figures such as Chi Sim, Miu Hin, Dai Dong Fung, Yat Chun, and many others as creators.

Each line has its own legend about the creation of the skill and they can differ in detail or completely.

It is important to note that Chinese historians, after detailed research, came to the conclusion that Ng Mui, Jim Wing Chun, Chi Sim, Miu Hin, and others are only legendary figures and that there is not the slightest trace of their actual existence.

Why is Wing Chun not deadly?

As is the case with many traditional martial arts skills, their ‘masters’ are the ones that are to be blamed for their failures.

They act like goods to their students, while in reality, they don’t want to change and adapt.

But, back to their masters, they have to keep the tradition going, they have to elevate their skills to the sky because if they don’t, they are left without anything.

Most of the Wing Chun masters (and those of other traditional skills) can’t fight, probably haven’t had a real fight in their lives, have a very bad body posture, don’t train at all, and other various combination of bad sporting looks and spirits.

Unfortunately, there are a LOT of fake masters that use their students to their gain and offer nothing in return.

So, why is Wing Chun not deadly, except because it has a terribly bad ‘masters’?

Wing Chun trainees don’t adapt at all. They are training old skills, that time has passed, and masters assure you that you can defeat whoever you want if you do it the right way.

This MMA fighter is surely not the best their is, but he is miles ahead in everything over Wing Chun ‘master’. Imagine, if this fight was not stopped all the time, how long would this fake clown stand in it?

Why is Wing Chun not deadly? Just look at that video. Look at his stance, where he keeps his hands and take a look at his strength. His strikes have absolutely no power, and where are those magic moves they preach about? Those moves that can defeat anyone anywhere?

Unfortunately, Wing Chun, actually its masters, are frauds, and Wing Chun as a martial art is not only not deadly, but not efficient anymore.

Possibly, it could be used to implement other martial arts in some mixed martial arts combinations, but even then just to surprise your opponents with some surprise strikes.

Deadly? on its own? No chance!

No, Wing Chun is definitely not a deadly martial art.

Most of its problems lies in its fraud masters that use their students to their gains. They are teaching old skills and trying to convince them, and the whole world, that they can use Wing Chun effectively against anyone in any situation.

Wing Chun as a skill is not deadly at all and it would be much better if it would be used for entertainment, and promoting traditional values, such as, for example, Capoeira does.

Just to be clear, we don’t have anything against Wing Chun as a skill, it is something with huge tradition that we think should be kept, and passed to new generations, but we do have much against most of their masters that want to turn Wing Chun into something that it isn’t, and that is a deadly martial art.