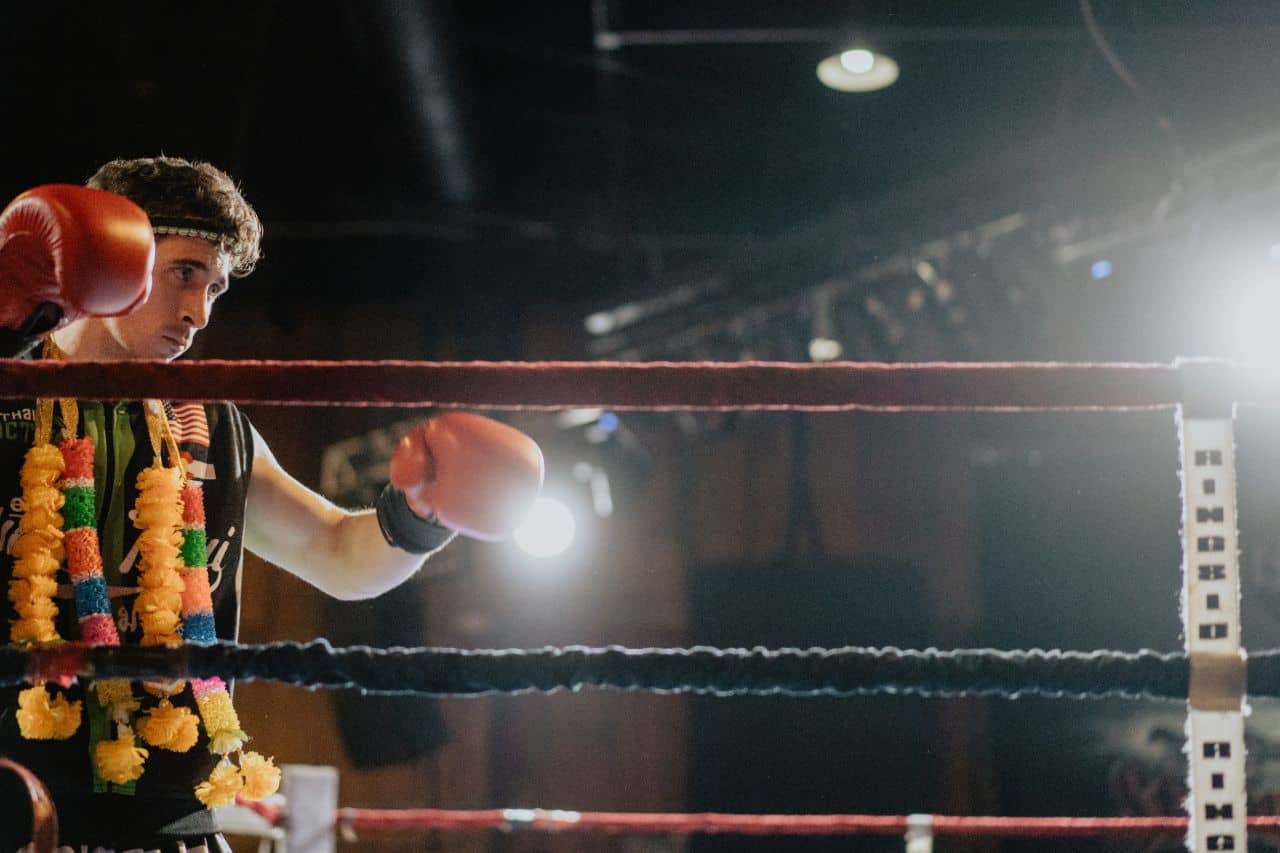 In life, you’ll probably find yourself in a situation where you’ll have to defend yourself. Knowing any king of combar sport or martial arts will sure help you with that. For a street fight, where there are no rules, it is very important to be able to quickly get rid of attacker and escape. So, how useful is knowledge of Muay Thai for that?

Muay Thai is extremely good for self-defense in a street fight. Knowing how to throw a quick combination is very useful. Muay Thai teaches you how to throw punches and kicks, as well as how to strike with knees and elbows. That will sure help you with defending yourself.

In life, you’ll probably find yourself in a situation where you’ll have to fight your way out of a problem. Although combat sports and martial arts teach you that you have to avoid real-life physical confrontations, sometimes it’s just not possible or it’s extremely unsafe to do so.

In such situations, it is better that you know how to defend yourself than anything else. Although all combat sports and martial arts offer some kind of self-defence programme, some are better than others. But street fights won’t stop at self-defence as they are going to demand a lot more from you, so it’s good to have a balanced approach. Muay Thai is good in that aspect, as we are going to see in the paragraphs below.

Before we start with the question in the title, we are going to list some of the general benefits of doing Muay Thai, regardless of your ultimate goal with the combat sport:

Now that we’ve gone through some basic elements, let us see how Muay Thai helps your offence and defence.

Muay Thai’s offence is based on utilising four parts of your body – the elbows, the knees, the fists and the legs. Let us see how each of them functions:

As for self-defence, we have to say that Muay Thai has a more balanced approach than most other combat sports and a more complete one as well. Namely, Muay Thai utilises all extremities, meaning that the disadvantages other sports and arts have when legs are concerned are annulled in Muay Thai, which relies mostly on legwork, while – at the same time – using punches.

Muay Thai is also specific because it requires patience, meaning that it will teach you endurance, which can be essential when defending yourself. Muay Thai focuses on waiting for the right moment to attack and that can prove to be essential in a tight spot.

To conclude, Muay Thai will certainly help you with self-defence, but the fact is that its overly specific approach to fighting might influence your techniques and your approach to a real-life threat.

Thus, some other sports and arts (such as boxing, for example) might be better if you want to learn the basics of self-defence and practice it short-term, but if you have any long-term goals and wish to improve on what you have already learned, there is absolutely no doubt that Muay Thai is a good choice for you.

This covers the essential elements of Muay Thai. You’ve seen how it functions, what it focuses on and how its offence and defence work. We hope we’ve helped you and that you now know whether and how Muay Thai could be helpful in a potential street fight.

Also, be sure to check out our article about how Muay Thai compares to other martial arts when it comes to self-defense.

Follow us for more of the same and we hope we’ll see you back very soon. Until next time!