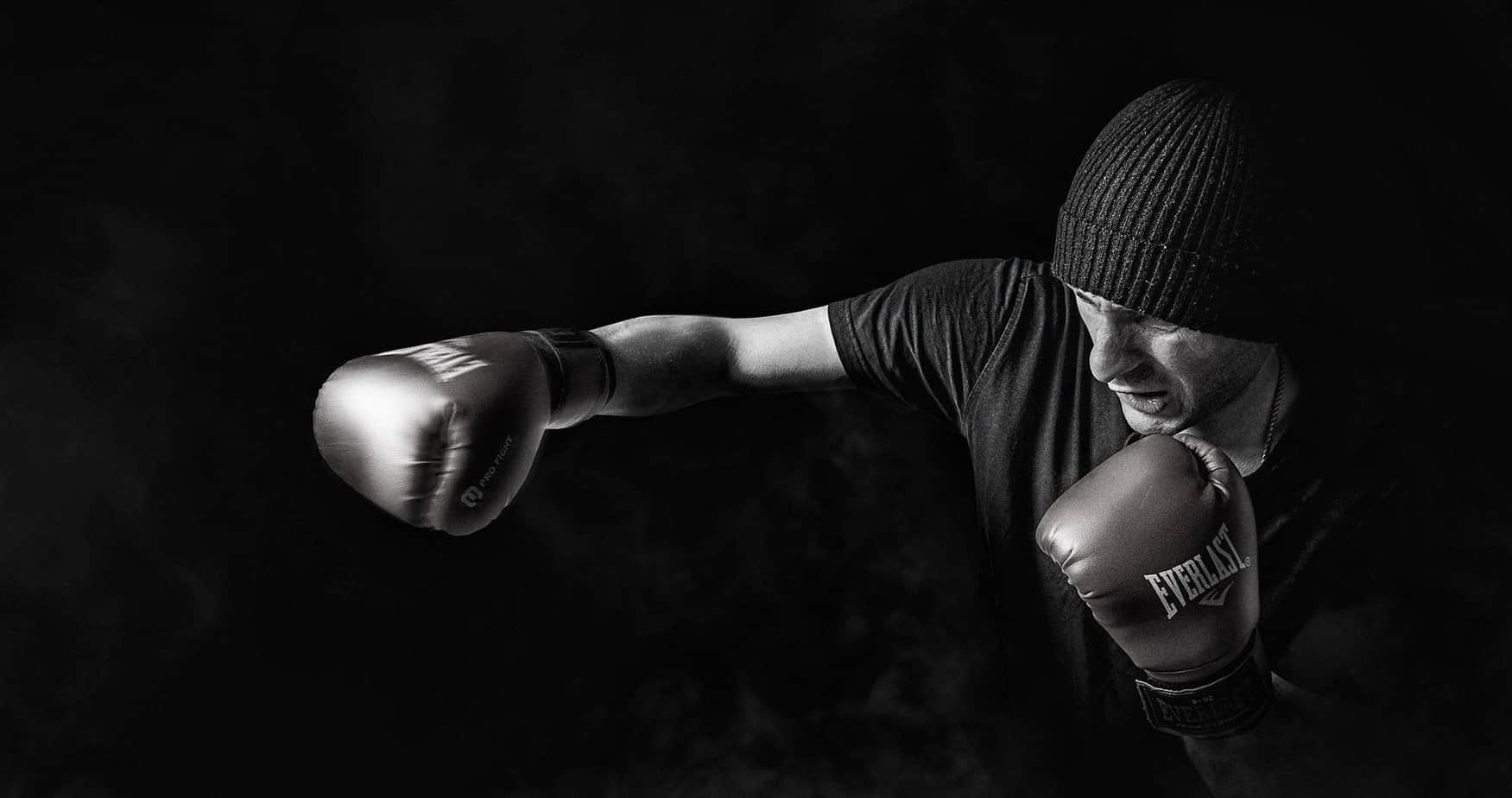 A lot of people take on martial arts or combat sports to learn how to fight and how to defend themselves. There are a lot of amateurs who have no competitive ambitions but want to work out and learn how to handle potentially difficult situations in life. So, how useful is boxing when it comes to self-defense and street fight?

Boxing is extremely useful in a street fight. If you are being attacked and have to defend yourself, knowing how to throw a punch can help you a lot.

In today’s article, we are going to discuss the benefits of boxing both when it comes to offence and defence, thus providing you with a short guide that might help you solve your dilemma about the usefulness of the sport. So, lets get deeper into the topic.

Before we start with the question in the title, we are going to list some of the general benefits of doing boxing, regardless of your ultimate goal with the combat sport:

Boxing and Offence in a Stree Fight

Now that we’ve seen the general aspects, let us discuss the relation of boxing and offence. Namely, if you’re obliged to enter a street fight, i.e. an escape is impossible of generally unsafe, you’ll have to know both how to attack and how to defend yourself.

The importance of the latter is obvious, but people usually underestimate the importance of a good attack, especially those unwilling to fight. But there are no rules in a street fight. There is no referee to control you and stop the fight necessary.

There’s only you and your opponent and your opponent will probably not give up until you or him are down on the floor. Certainly, you can use your defensive skills to avoid shots to keep standing on your feet, but you’ll have to fight back at one point and a good offensive approach could be essential.

In this aspect, boxing is one of the best combat sports out there. Modern boxing puts a lot into improving your offence, because the sport has changed over the years and has become more of an offensive combat sport than a defensive martial art that it was in the past.

A boxer will know hot to evaluate a situation, he’ll know how to combine defence with offence (i.e. to place a good counter), he will have great footwork and his reflexes are going to be very quick. Combine all of this with the adrenaline you’ll certainly get in a tough situation and you’ll be a very efficient weapon, i.e. you’ll be very tough to beat.

So, we can conclude that boxing offers a lot on the offensive side. It will improve a lot of your essential skills, but will also teach you how, when and there to attack in order to immobilise and defeat your opponent in an unavoidable situation. The determination that comes with boxing will be quite useful if you find yourself in an unwanted street fight and that could prove to be the essential benefit that might save your life or save you from serious harm.

Boxing and Defence in a Street Fight

As for the defensive part, we have to state that boxing is not the best choice for a purely defensive approach, although it’s not useless at all. Modern boxing focuses on offence and most boxing gyms will teach you hot to defeat your opponent using offence, rather than defence.

Still, defence is essential in boxing (as we’ve seen so many times, when boxers with a better defence would win their matches) and you will certainly learn how to defend yourself, although not as wholly as in some other sports.

Boxing will teach you how to guar your upper body and head, but it lacks effective techniques when legs are concerned. That doesn’t mean it’s useless, it just means you’ll have to adapt your approach to a street fight so that you use your advantages and minimise (or completely hide) your disadvantages.

What boxing will do, although it cannot be considered as classical self-defence, is improve your reflexes and your observation skills. It will teach you how to foresee your opponent’s next move and how to react to it. It will also teach you how to avoid getting hit, perhaps even keep your opponent at a distance. In the latter case, it would be good if you knew some arts or sports that put more focus on the legs, as it could prove to be a victorious combination of skills.

Is Boxing Good in a Street Fight?

To conclude, boxing is one of the best sports to know if you find yourself in a street fight. Although it doesn’t focus on your legs, it will strengthen your arms and your upper body to a level where you’ll be able to hold out in a street fight without many problems.

In addition to that, it will teach you a lot of useful offensive skills and will certainly improve your defence, although it’s not the best choice for a strictly defensive approach. So, if you were really wondering whether boxing would help you, the answer is – yes, it will certainly help you in a tough spot.

Be sure to check out how boxing compares to other martial arts and combat sports when it comes to the self-defense and street fight.

That’s all for today. We hope you found what you’ve been looking for and that we will see you next time!