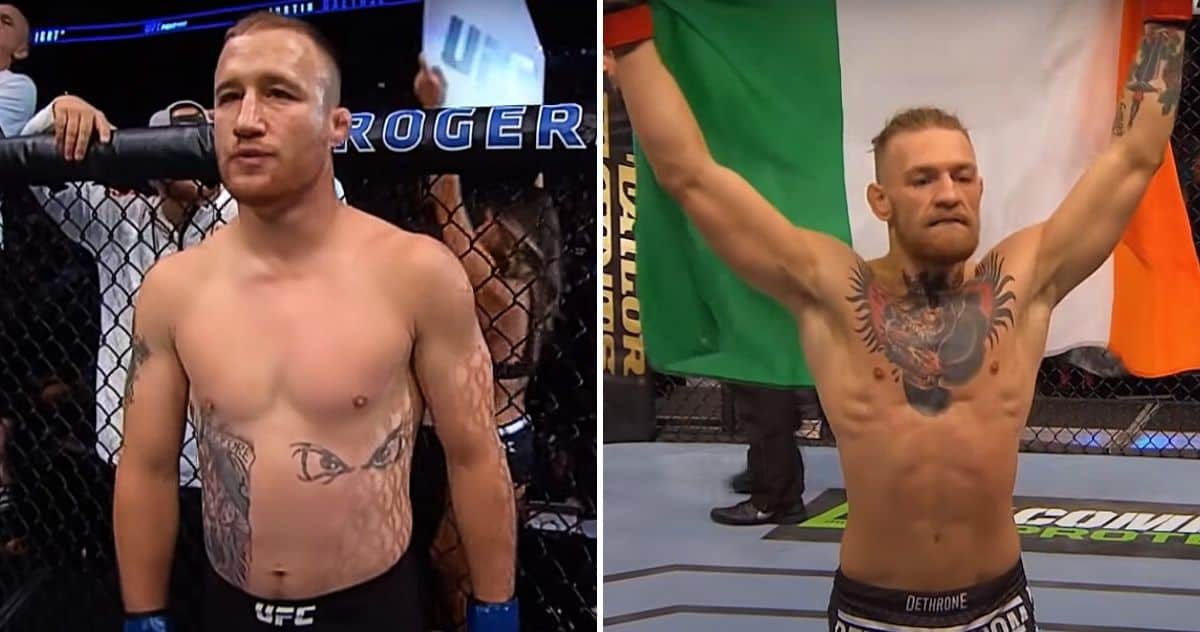 “He would have three rounds, and then hell would follow. And he doesn’t want to go to hell…”

Justin Gaethje is facing the biggest fight of his career so far. If all goes according to plan, this American knockout should, most likely in September, attack the title of Khabib Nurmagomedov as interim champion.

But in addition to questions about Khabib, Justin is often asked about Conor McGregor, who announced the end of his career earlier this month. It is also interesting in this story that the Irishman cited disagreement with the UFC about certain plans as one of the reasons for making that decision, and Conor’s included the match with Gaethje.

“I don’t know why they intend to wait with Khabib and Gaethje’s fight until September? You know what will happen in September, that certainly won’t, something else will happen. I had a good plan, but they didn’t accept it. Whatever I suggested, they went against it just to show their power. They needed to organize a fight for me and Justin for the interim title and so continue with everything,” McGregor said after the announcement of his retirement.

‘Notorious’ is already a third time retiring, and Gaethje believes Conor will “definitely” end it if he becomes champion.

“I think he should wait for the winner between me and Khabib. If I win, he will definitely come back. And if it’s Khabib, then I’m not sure. He (Conor) is a legend. He has achieved legendary status and I will never do deny him that. He definitely deserves recognition for that achievement. He has achieved so much in this sport. Everything that fighters want to achieve, he has achieved. I take my hat off for that, but I can’t wait to punch him in the face,” Gaethje said in an interview with ESPN-TV.

The interim lightweight champion went a step further in the same interview and described what his match with today’s biggest MMA star would look like.

“Distance control is the No. 1 factor in any fight,” Gaethje said. “It’s established in the first 30 seconds. It’s not visible, but it’s established, and that would be a huge factor in our fight. Who can control the distance? I think the best thing about me is I can kick the (expletive) out of people, so when they are trying to control distance or maybe they are winning at that, I can kick them in the leg and try to reset that. So I think I would knock him out, to be honest.”

Who do you prefer in this potential clash?