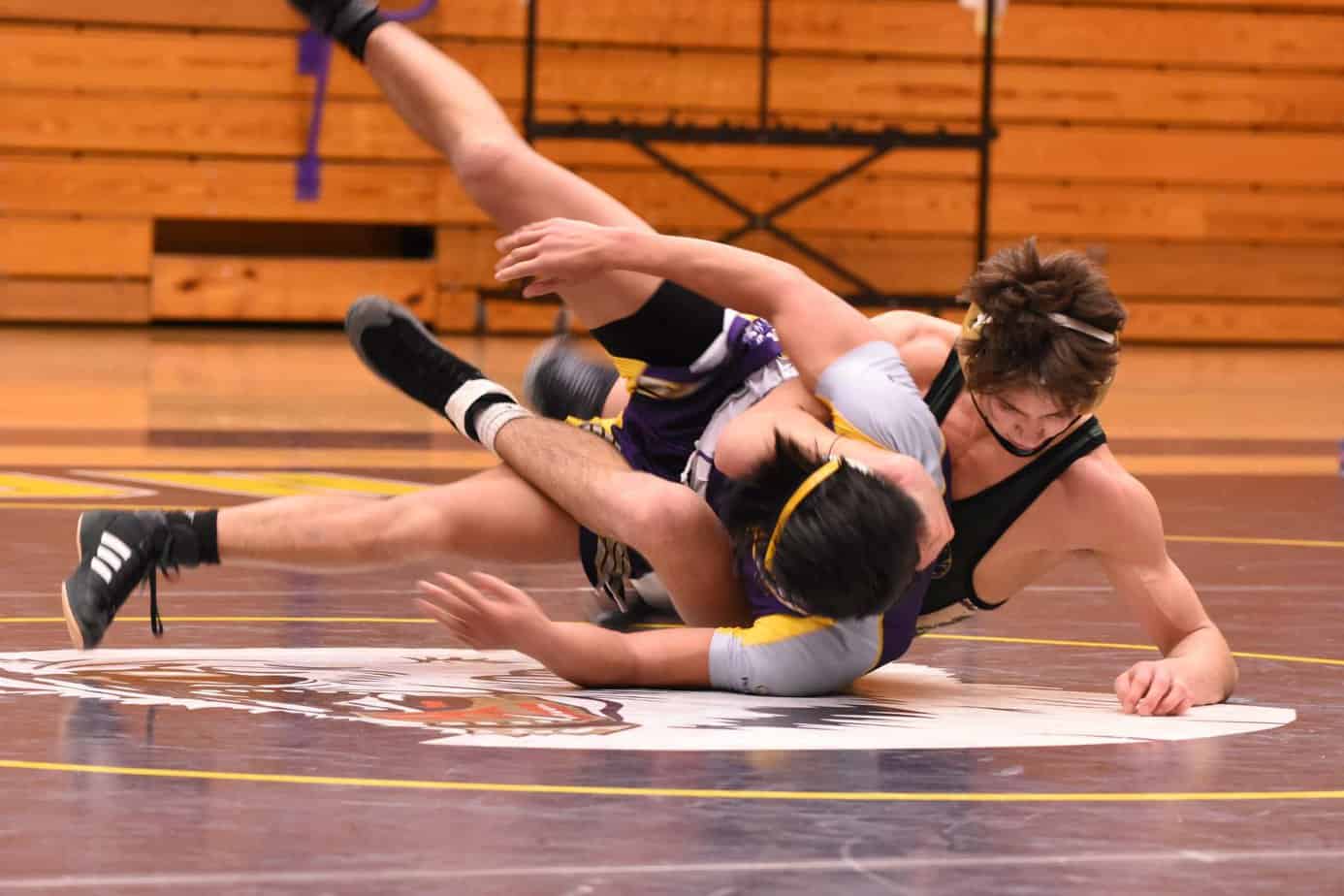 If you stumbled upon this article, there is a good chance you are thinking to become a wrestling coach yourself. We all know that the sportspeople are the reason most people watch and do professional sports. Whether it’s basketball, tennis or karate, we all want to become like the pros, like our idols. It is a known fact that many great non-American basketball players decided to pursue basketball after watching the legendary “Dream Team”, probably the best team in the history of sports, play at the Barcelona Olympics in 1992. But, just like the “Dream Team”, each professional sportsperson or team has one key figure behind them – the coach. The names are different (manager, coach, head coach, etc.), but the essence is the same – the coach trains and prepares the sportspeople and teams for competitions and matches. But despite their vital role in the process, coaches are more often than not in the shadow of their “students” and that is why we’ve decided to dedicate today’s article to one specific group of coaches – wrestling coaches.

To become a wrestling coach you need a certain set of certificates, licenses, finished courses, wrestling experience, and good communication and motivational skills.

The last sentence was just a simplified overview. So, let’s get deeper into the topic and answer any questions you might have.

What Does a Wrestling Coach Do?

The job of a wrestling coach is pretty demanding and stressful. They can train both amateurs and professionals, but whether it’s the one or the other – the job is pretty demanding. Your goal is for your protégé to win. To be the best. And in order for him to be the best, he has to be better than all of his potential opponents.

The thing is – all the other wrestlers and coaches think exactly the same, so you’re dealing with a perpetual need to outwit your opponent at every step.

A wrestling coach has two main jobs – preparation and analysis.

When talking about preparing a wrestler, a coach needs to have good knowledge of kinesiology, wrestling itself and great organisational skills. He needs to know how the human body works and how he can enhance his protégés abilities and physique. He needs to plan and organise training sessions, find the best types of workout for a wrestler’s evolution and also be able to motivate his protégé to follow the demanding training.

Amateur wrestling is only slightly less demanding, but professionals, who yearn for a place at the Olympics, need to work extremely hard to be (among) the best. And that is where a coach is absolutely necessary, because the wrestler needs to focus on the wrestling; the coach is there to direct his course.

Analysis concerns both tactics and scouting. Although wrestling is an individual sport where tactical variants are relatively limited compared to team sports, that does not mean you can just enter a wrestling match without any kind of preparation.

You have to study your opponent to be able to prepare for a fight against him. A wrestler can do some partial scouting, but it is the coach that has to combine both these analytical elements into one aspect and create an idea on how to win.

How Do You Become a Certified Wrestling Coach?

Professional and amateur coaches usually have bachelor’s degrees, although there is no strict formal standard when it comes to the education of wrestling coaches. The degree can typically be in any field, but most coaches have studied sports sciences, kinesiology, or some similar discipline that covers some aspects of training a professional sportsperson.

A classic exception are high school wrestling coaches, who are typically professors and/or school administrators that take on an extra role; high school sports generally work like that (p.e. the history teacher is also the basketball coach), so wrestling is not an exception.

Experience in wrestling is desired, but it is not a prerequisite, especially in high school sports. Even some random episodes count towards experience, but the more you have, the better. Wrestlers will want to work with more experienced coaches as they can also teach them from experience, in addition to classical theoretical stuff.

Another prerequisite are licences. Even high school coaches need to have some sort of licence, which means that college and professional coaches have to be certified by state, national or international organisations. Despite your experience and education, you cannot be a wrestling coach just like that.

You need to attend obligatory courses, pass exams and obtain a license before you can be officially certified. Such certification is required at higher levels, but it can be substituted with obligatory courses and training for high school levels.

How Much Does a Wrestling Coach Make?

Typical annual incomes for wrestling coaches in the United States aren’t that high. Wrestling is not a particularly popular sport and it is certainly not part of global phenomena such as UFC or elite boxing. Although there are no exact numbers, we’ve managed to find that the average yearly income for a wrestling coach is around $42,000, which is not much. Some employers offer higher salaries that can exceed even $50,000, but the numbers tend to be lower.

What Makes a Great Wrestling Coach?

Before we conclude our text, we’ll bring you a short list of the basic skills needed to start off as a good wrestling coach:

That covers about everything you need to know if you’re pondering a career of a wrestling coach. It is by no means an easy task – you have to know a lot and work even more – but it’s nothing unsurmountable. There are some basic skills you need to have and things you need to do before getting certified, but once you’re done with that – you’re ready to go.

The money isn’t that big, but you can be satisfied with other aspects, such as the success of your protégé. And who knows, you might even reach the Olympics as a coach at one point or even become a coach for an MMA fighter, where your skills and determination will also provide you with more money.

That’s all for today. We hope you found our article informative and interesting, and that you will keep following us for more of the same. Also, be sure to check out the series of articles we wrote on wrestling. Until next time!