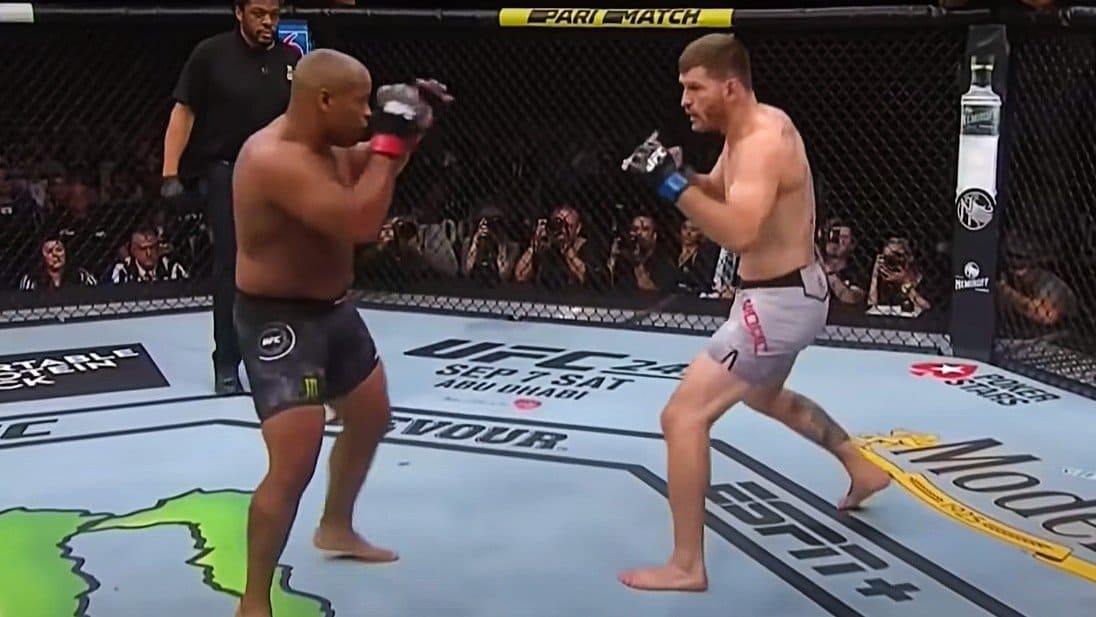 For a long time, Cormier called for a third meeting with Stipe Miocic, and on Tuesday, his probably last combat wish before retiring was fulfilled.

The 41-year-old American will once again attack the heavyweight title and will face the current champion of Croatian roots on August 15 at a location that has not yet been officially confirmed for the UFC 252 event.

It will be Stipe’s and DC’s first appearance since August 17 last year, when at the UFC 241 event, Miocic took revenge on his rival for the 2018 defeat and ascended the throne again.

This one is for all the marbles. 1-1, both knockouts but great fights, I can’t wait to fight this dude again!! Now it’s time to work as hard as I ever trained. #weareaka #zinkinsportsmanagement #2xheavyweightchamp 2xlightheavyweightchamp pic.twitter.com/BvyhectS4X

For the former champion, this will be the 26th professional match and an opportunity to reach the 23rd victory in his MMA career.