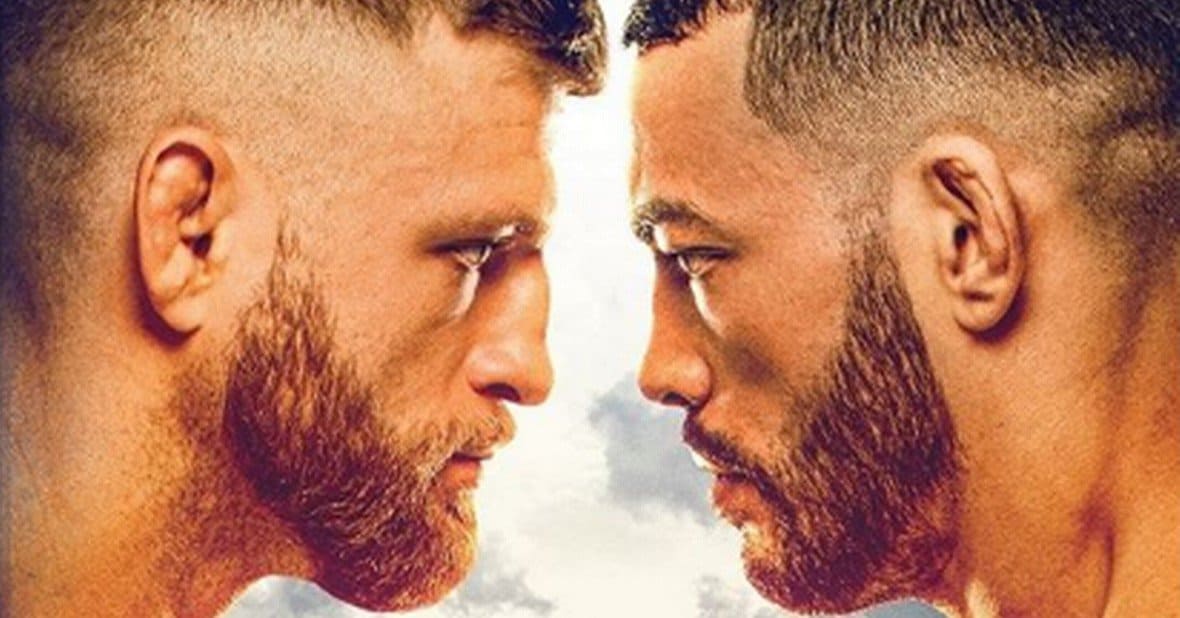 On the Wednesday night in the main fight of the UFC on ESPN 13 event, an interesting bout of TOP 10 fighters from the lightweight division awaits us.

Event leaders Calvin Kattar (21-4) and Dan Ige (14-2) will be chasing a win that could push one of them towards those most attractive fights.

The 32-year-old Kattar enters this fight for the first time since he knocked out veteran Jeremy Stephens in May, and on this occasion he will be chasing his fourth victory in the last five appearances. Calvin is currently ranked sixth on the challenger rankings, and from March 2010 to date, he has recorded as many as 13 wins and just two defeats. The last one, let us mention, is the work of the Zabit Magomedsharipov.

On the other hand, Ige is 10th in the rankings and is currently in fantastic form with as many as six wins in a row, the last of which he achieved over the Edson Barboza. The 28-year-old from Honolulu arrived in the UFC via the Contender Series and, after only seven appearances in the Octagon, made his way to his first ‘main event’.

In the title fight of the evening, the former challenger in the flyweight division, Tim Elliot (15-11-1), will seek to break the negative streak of three defeats, and will have 30-year-old Ryan Beonoit (10-6) from Dallas as his opponent.

The main part of the event will also feature a fight between Jimmie Rivera and Cody Stamann, a fight between Molly McCann and Taile Santos, and we will have the opportunity to watch the return performance of Abdul Razak Alhassan, who has been battling harsh rape charges for the past two years.

The UFC sent this out tonight to all fighters competing in Abu Dhabi next month. In short, this is what they’re looking at in terms of testing in order to compete on Yas Island. All fighters will have to fly there via charter flights from four hub cities: Las Vegas, London, Moscow and São Paulo.