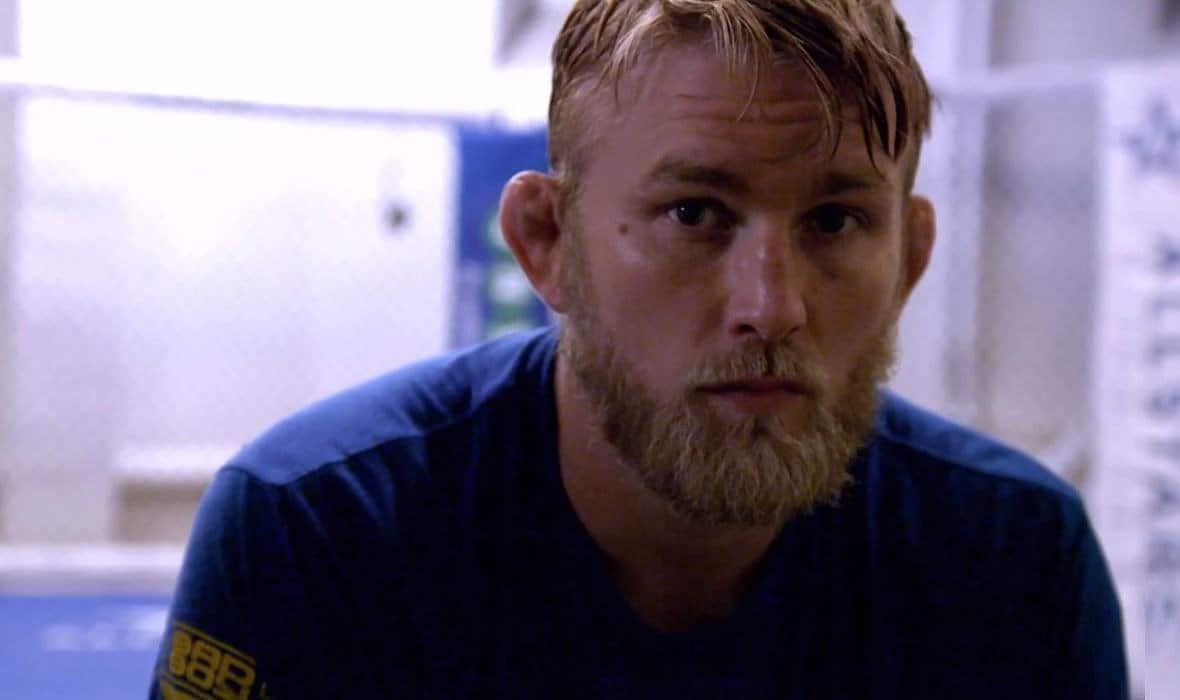 The UFC heavyweight could get an unexpectedly big boost in the shape of the character of Alexander Gustafsson.

Former UFC light heavyweight champion three-time challenger Alexander Gustafsson is due to retire from a martial arts pension he opted for exactly a year ago when he was defeated by Anthony Smith in Stockholm. But now information has emerged that will surprise most fans, but many very pleasantly. Namely, the relevant Brazilian Combate revealed that “Mauler” plans to make its return in the heavyweight category, not against small fighter, but against the former champion of the royal division. The date is also known, and it is on July 25th.

The 33-year-old Gustafsson (18-6, 10-6 UFC) decided to retire on June 1 last year, in the Octagon after the second defeat in a row and the fifth in the last eight fights. However, the fact that he was defeated by a stoppage in his hometown meant that he was no longer able to perform at the highest level. However, over the past year, like many fighters before him, hunger and desire returned to him, and a few months ago he announced a possible return. Most people didn’t expect this to be in a new category. It is to be believed that he could find motivation in the fact that he will not have to lose weight before the fight, as this is something that fighters have a lot of problems with in the latter days of their careers. Not even so much physical as mental.

Combate also reveals his opponent, 42-year-old Fabricio Werdum (23-9-1,11-6 UFC). The former champion returned last month after a two-year hiatus and was defeated by Alexei Oleinik at a UFC 249 event by split decision. This should be his last fight on the contract, and before the last one, he announced that he will think about the future only after he has done both performances. So the option in which this would be the last fight in his career is not ruled out. Of course, if this information is correct, but Combate really rarely comes out with something for which they don’t have very good evidence and references.

Big news this am from @raphamarinho of Combate.

Alexander Gustafsson is coming out of retirement and moving to heavyweight.

He's expected to compete against Fabricio Werdum on July 25. Ovince St-Preux is the backup plan if the Werdum matchup doesn't materialize (per Marinho) https://t.co/EmeNtg9XEF

The July 25 event, which still doesn’t have its official name, is scheduled to take place on UFC Island, and two great fights have already been announced for it. Among them is the main one, which should be a middleweight clash between Robert Whittaker and Darren Till, while yesterday the fight of Maurizio Rue against Rogerio Nogueira was announced for the same date.