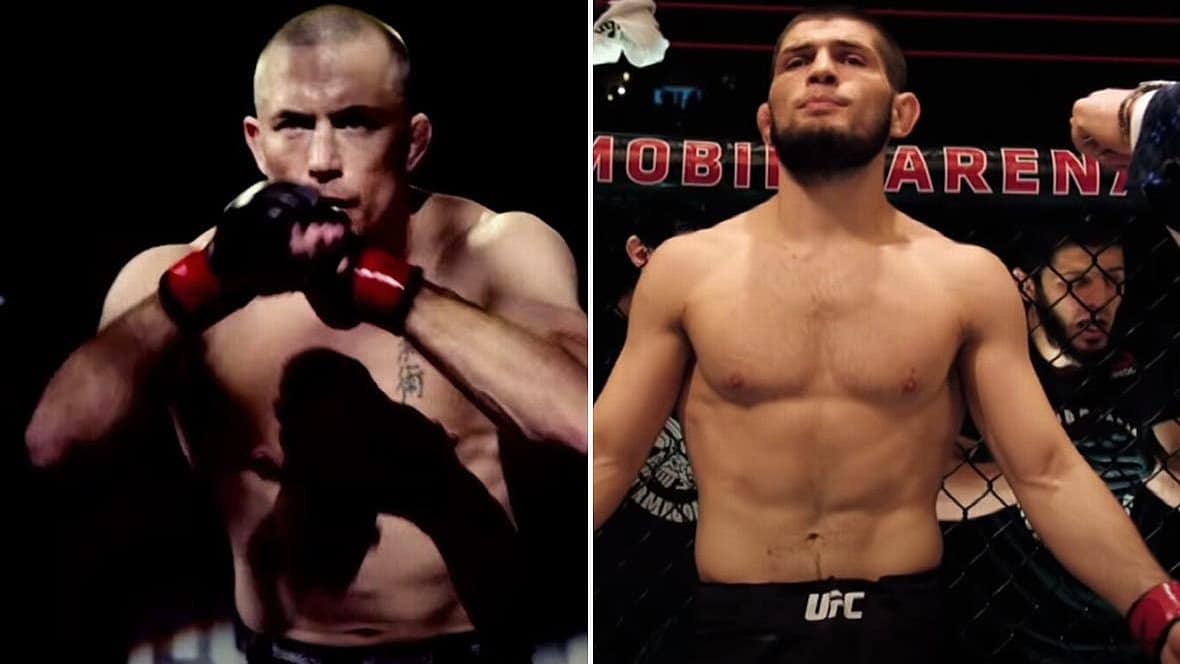 The former champion spoke in selected words about the undefeated Dagestani and his desire to organize that match.

Ever since Khabib Nurmagomedov won the most prestigious title in the world of MMA, stories about his potential match with Georges St-Pierre would appear here and there. The combinations were varied. From the fight in Khabib’s Lightweight, through some kind of intermediate category, all the way to the St-Pierre’s welterweight.

But we never watched that duel.

In April 2020, the GSP revealed in a conversation with Ariel Helwani that Khabib also wanted the match, but that the UFC “did not want to risk him winning and then leaving the title.”

“But I didn’t even want to fight for the belt, I just wanted to fight him because I considered him the best fighter in the world at the time. But they had different plans for Khabib and that’s understandable to me. They could have lost a lot, especially if you know how much they invested in him. That fight would not be a good business move for them in the long run. I can personally take that as a compliment because they automatically saw me as a threat to him and to themselves. This tells me that they believed I could defeat him. If they had let me fight him, I would have known they did not believe in me,” GSP said at the time.

The former welterweight and middleweight champion touched that never-before-seen match again as a guest on the MMA TruFan podcast. On this occasion, Georges went into more detail and explained what particularly attracted him to that fight.

“Khabib was a very exciting option for me because we fighters, we don’t think like a normal person … A fighter always wants to fight a character who looks invincible. Someone who looks like a perfect fighter, who is undefeated. He has there an aura of invincibility. Therefore, this would mean that I would have the opportunity to become the first to master it. It is not about money. Yes, money is there, but it is not the main reason. This is about fame, one’s own achievement, about entering history,” explained GSP.

One of the greatest fighters of all-time retired with a score of 26 wins and two losses. He had his last match in November 2017 when he stopped Michael Bisping and won the middleweight title. It was his 13th win in a row.

Who would you give an advantage in the match between Khabib and GSP?