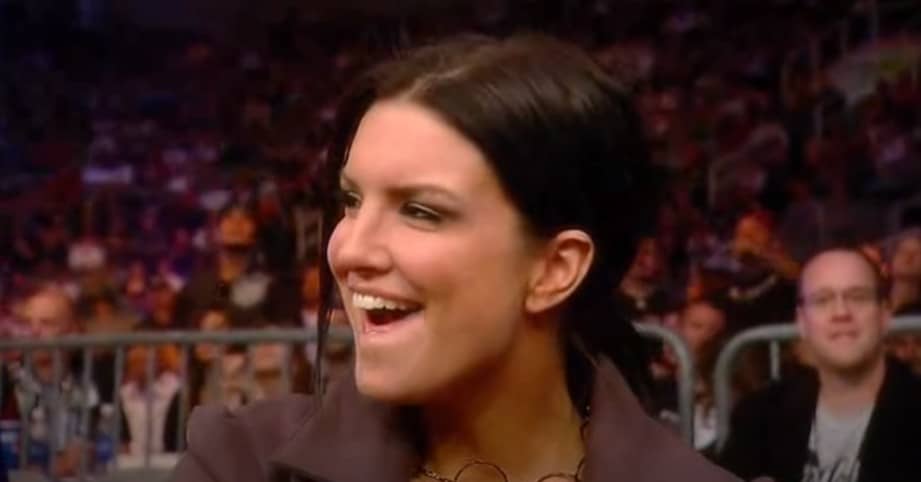 MMA icon and once the most popular women fighter in the world Gina Carano posed naked in front of the camera and shared the captured image on social networks to the delight of her fans.

She once dominated the arenas, and today she is a successful actress with several big hits behind her (Fast and Furious 6, The Mandalorian, Deadpool, …). Gina has obviously done very well in life and is leading an interesting career 11 years after her last MMA appearance.

And that, in addition, she can still be breathtaking in her appearance, this 38-year-old American reminded her fans when she posted a photo on Instagram on Sunday, in which there is not even a piece of clothing.

We don’t even have to point out that it immediately became a hit and gathered about 150,000 likes in about five hours.

“Freedom is sexy to me. Freedom is so sexy to me that I can’t even describe it to you. Wake up every day and feel like you can do whatever you want,” Carano was quoted as saying with a photo of the late musician Prince.

The last time we watched the famous fighter from Texas was last seen in a cage on August 15, 2009, when the only defeat in her career (7-1) was inflicted by the still active and dangerous Cris Cyborg.