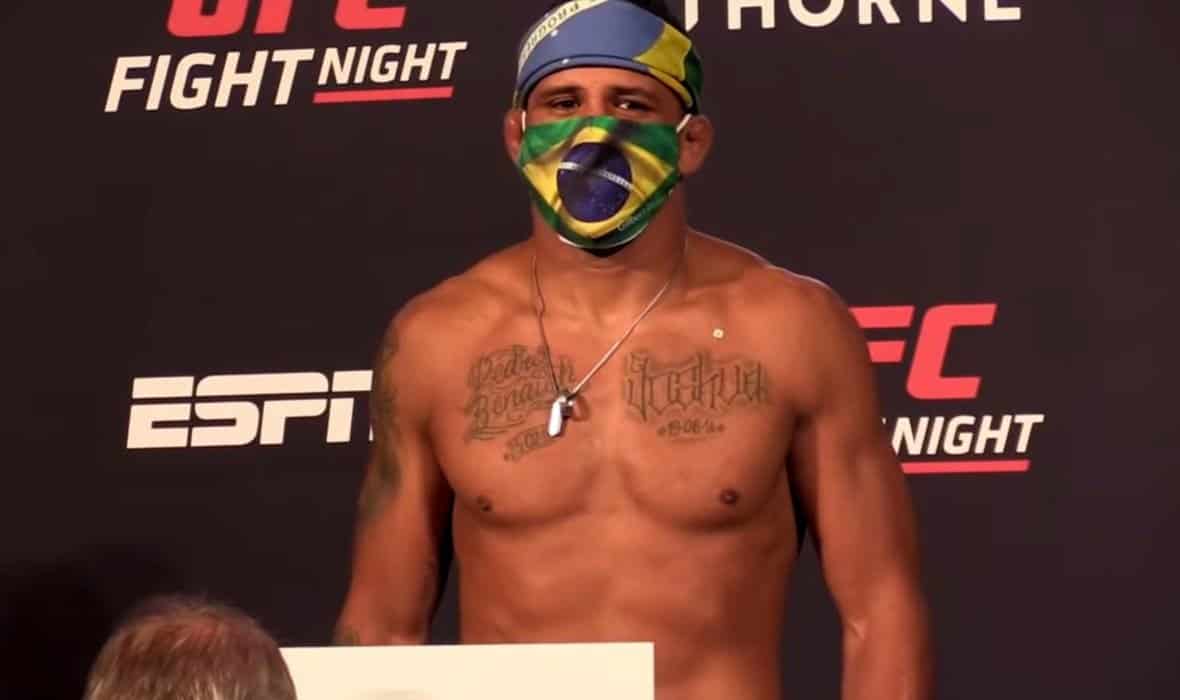 UFC 251 was left without a major fight as Gilbert Burns tested positive for coronavirus.

A series of bad news for the UFC continues, but this one today is ruining their plans in a number of different ways. Namely, the main fight of the UFC 251 event between Kamaru Usman and Gilbert Burns, that is, the fight for the title of welterweight champion, has been canceled.

The reason for this is a positive test for coronavirus in a challenger who arrived in Las Vegas two days ago, where he was tested before the flight to Abu Dhabi. However, he will not go there but is immediately sent to isolation and treatment. It has been officially confirmed that Gilbert Burns contracted COVID-19 disease. The fight should be arranged for a later date, that is if the UFC does not intend to give the opportunity to attack the title to another fighter.

“This news has ruined me. I don’t feel well, but I will win this battle,” Burns wrote on Twitter after the news went public.

💔 devastating news, not feeling well but I’m going to win this battle! Stay safe out there! Much love 🙏🏾

Apart from Burns, his brother Herbert and coach Greg Jones are also positive. Kamara Usman also did not travel, but he will return home, where he should prepare for a new date of the fight.

UFC 251, which takes place on Saturday, July 12, thus remains on for two title fights. Petr Yan and Jose Aldo will fight for the one in the bantamweight category, while Alexander Volkanovski and Max Holloway will fight for the featherweight title. It has not yet been confirmed who will take on the role of “the main event”.