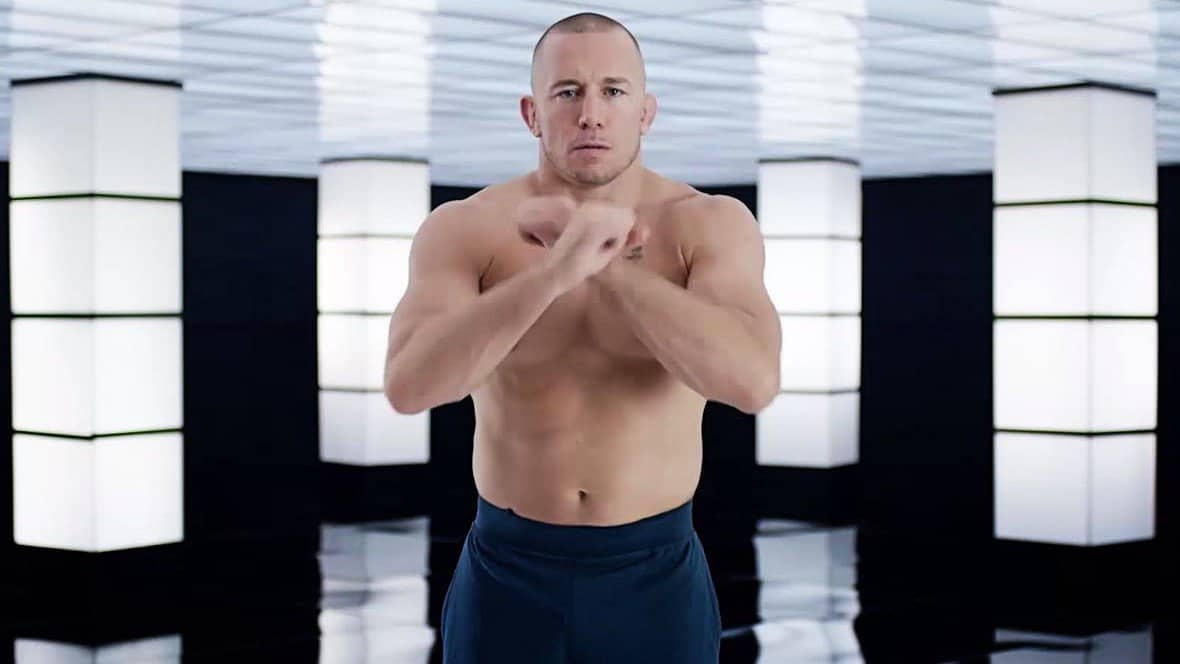 Retired Georges St-Pierre is considered by many to be the best MMA fighter in history. The longtime UFC champion has always impressed with his composure, intelligence, tactical readiness, and the set of skills he possesses. Also, he is a fighter who was always ready for any test, he gave the impression that he was not afraid of anything. And in fact, it was the complete opposite.

In a post he posted on his Instagram profile, Georges talked about fears that almost led him to give up on everything before he actually started. He managed to figure out how to deal with it and became one of the most successful fighters in history.

“That’s when I found out I wasn’t scared but excited. I thought to myself, I’m excited when I know it’s -20 in Montreal, and I’m going on holiday next week, to the beach. I couldn’t believe I was excited to go fight in the cage, where I risk my honor and health. Then I realized how fear actually makes me more focused. It also increases my explosiveness and reaction time. And I realized I should have no problem admitting that fear. Being scared doesn’t make you a coward. In fact, you know what? There is no courage without fear!”

Georges St-Pierre retired at the top. For the first time with the welterweight title, after he managed to defend it for the ninth time in a row. He retired for the second time after a brief return and winning the middleweight title. He went to the top twice. Since then, another return has been mentioned, but he is not ready for that. He is completely satisfied with the situation in which he is, although the possible fight against Khabib Nurmagomedov intrigues him. Who knows, maybe he’ll make a deal next year after all. What a spectacle it would be if we knew it was truly the last fight for both of them.

How I learned to deal with fear!