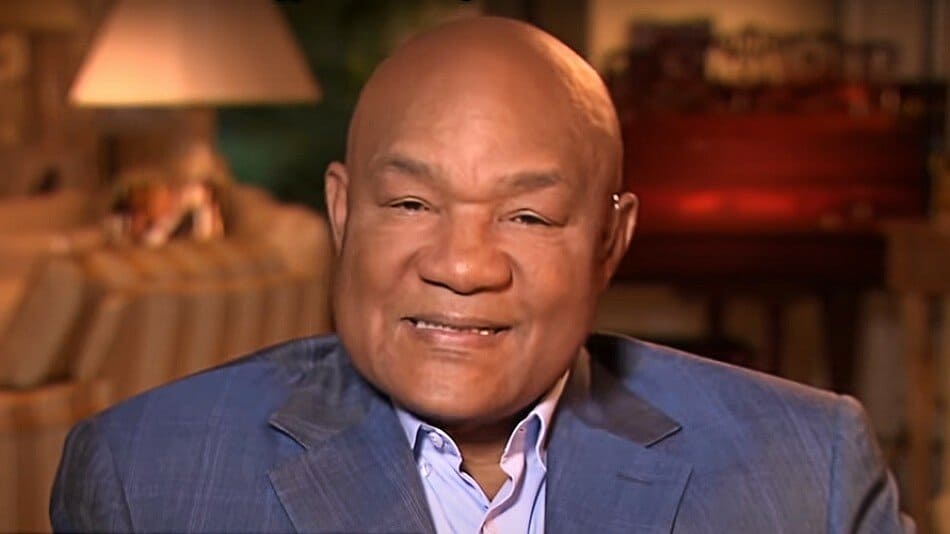 George Foreman is a legendary boxer who has boxed in four different decades, and in 1994, as a 45-year-old, he became the oldest world heavyweight champion by knocking out Michael Moorer.

Foreman chose his 10 best heavyweights of all time for SunSport, and surprised many boxing followers with his choice.

“Joe Luis is the greatest heavyweight of all time, at least when it comes to boxing… My number two is undefeated Rocky Marciano. Number three is John L. Sullivan. Four is Jack Johnson. Number five is Muhammed Ali,” Foreman said and ended its list of the top 10 heavyweights of all time – Floyd Patterson, Lennox Lewis, Mike Tyson, Holyfield, Jack Dempsey.