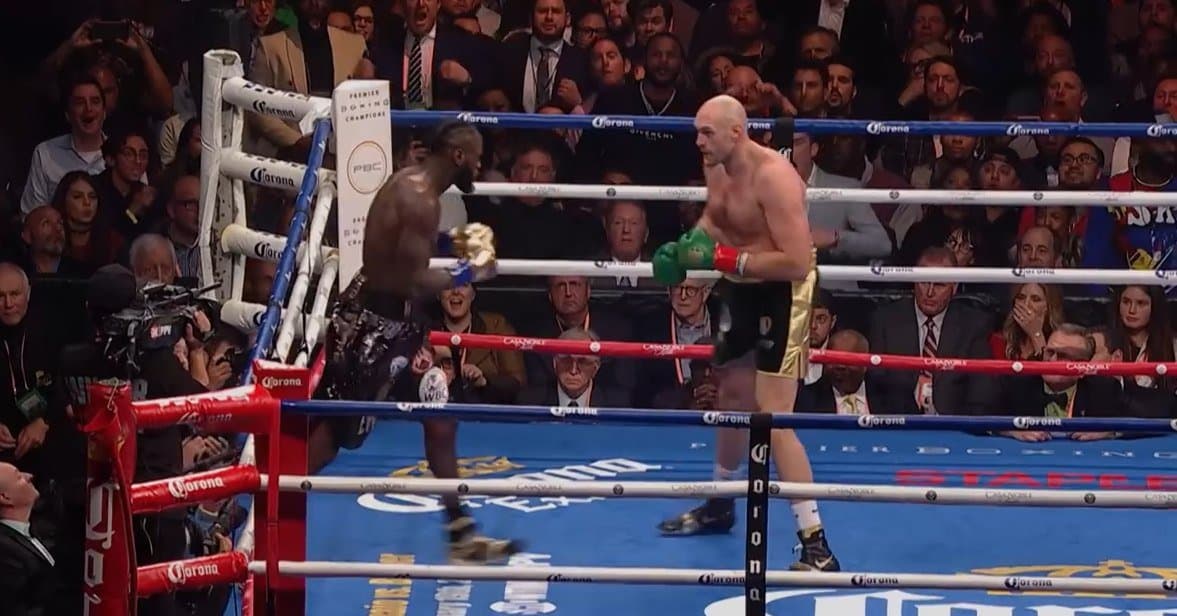 Tyson Fury should find himself in the ring with Deontay Wilder for the third time in his career, and in the analysis of other heavyweights he has found only one more that he thinks could defeat the ‘Bronze Bomber’.

The current WBC champion dethroned Wilder back in February, who he repeatedly stated was the second best heavyweight of today after him. Of course, the ‘Gypsy King’ further glorified his victory, but also used the opportunity to ‘sting’ those other potential rivals such as Anthony Joshua and Dillian Whyte.

“He’s still the most dangerous heavyweight of today for me. A man would wipe the floor with any other heavyweight. Except, of course, with me,” Fury fired in an interview with iFL TV and then still singled out one fighter who could give the American knockout.

“I believe Oleksandr Usyk can create problems for him. So in the heavyweight division, we only have two who can get Wilder into trouble. It’s me and Usyk. I’m an absolute beast, a warrior, a legend, a linear champion, and Usyk is in this story because he is a master of boxing from the counter guard and a very skilled fighter. He has a lot of experience and knows how to deal with hard hitters, “explains Fury.

However, while he believes he and the phenomenal Ukrainian would be a problem for Wilder, Tyson believes the American would easily solve the rest of the elite.

“He would beat Joshua, Whyte, Jarrell Miller, … Well none of them can get him. One touch on their face and they’re done forever. Whyte and Joshua would go the same as Dominic Breazeale. He would put them to sleep in the first rounds. They’re not as skilled as I am. They have no defense and just get in the shots. Yes, I definitely think Wilder would knock them out. I’m sure of that, “concludes Fury, who could only have a new encounter with the Bronze Bomber later this year. ‘.