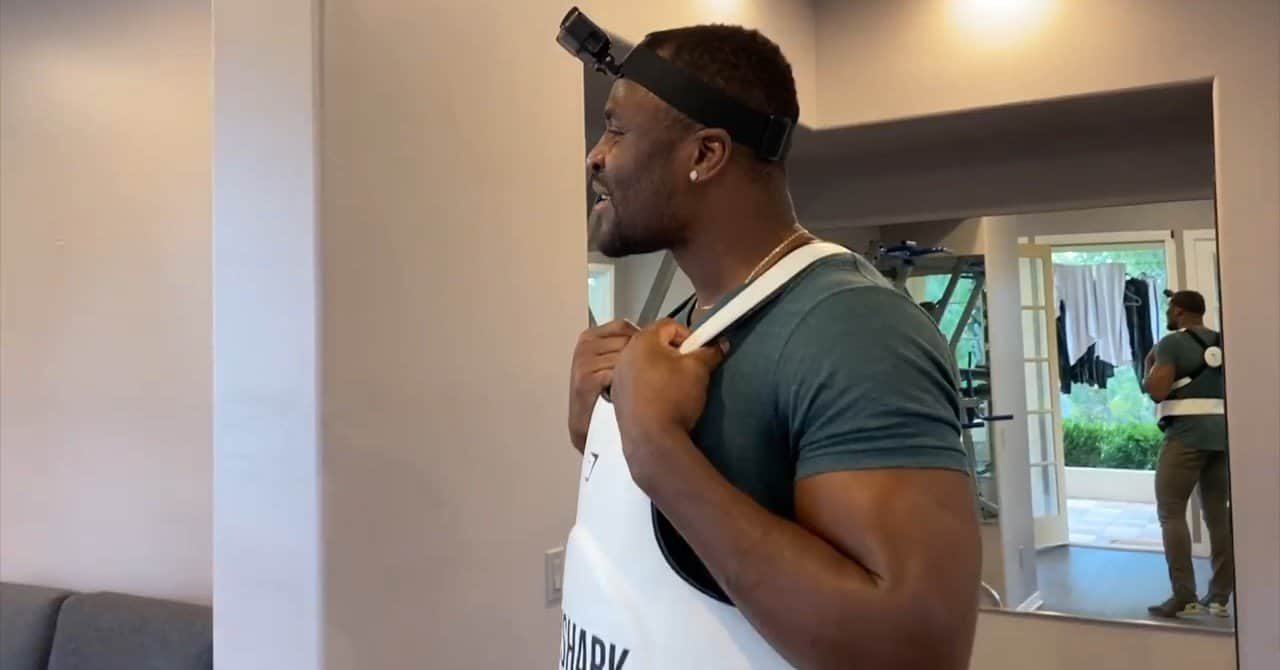 Francis Ngannou is one of the UFC’s biggest stars today and a fighter with perhaps the most impressive physique among heavyweights. But once upon a time, this Cameroonian-French knockout artist led a much more modest life away from the UFC’s spotlights and the fame he gained with his performances in the Octagon.

It was those more modest days that the former challenger recalled with one post on social media.

And in 2011 Francis was far from the most famous MMA promotion, moreover, at that time he was not even an MMA fighter since he had his professional debut only two years later at a show in Paris.