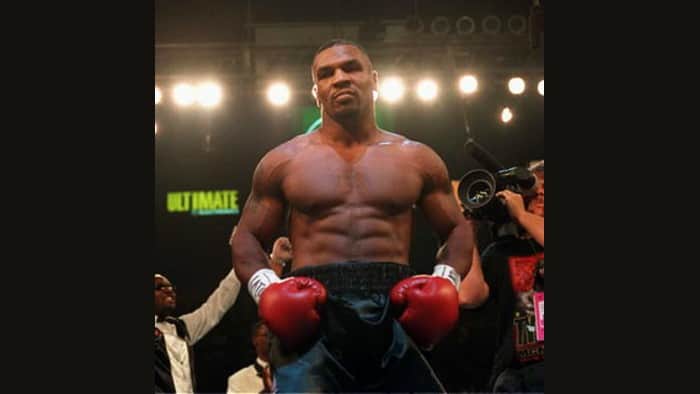 After several offers and callings from the boxing world, two former UFC champions have now publicly expressed their interest in the match with the legendary Mike Tyson.

Iron Mike will return to the ring soon to box for charity, and the list of his potential rivals has expanded to include two more famous names from the martial arts world.

Former UFC heavyweight champion Andrei Arlovski and once-dominant light heavyweight Tito Ortiz are among the latest names to have a message for the 53-year-old boxing icon.

[email protected] – Legend Vs Legend on PPV! When are we doing it?

Arlovski, on the other hand, talked about this potential meeting with the sports.ru portal.

“Tyson is a legend. His poster used to hang in my room,” ‘The Pitbull’ began, and publicly offered some sort of a combination between boxing and MMA to Iron Mike.

“I’m not ready to fight him the whole match according to the boxing rules. If one round was boxing and the other MMA, then it would be feasible,” Arlovski said, adding that 10 years ago there were talks about the fight between him and then boxing champion Vladimir Klitschko.

“There was an idea, but I had health problems at the time, so we put everything on hold. But if there is any concrete offer, I would consider it,” Arlovski said, later explaining that the potential match failed after he was knocked out by Fedor Emelianenko in 2009.

Basically, as things stand, Tyson will have the least trouble finding a dance partner, and recall that one of the favorites in that race is his former rival and also legendary champion – Evander Holyfield.