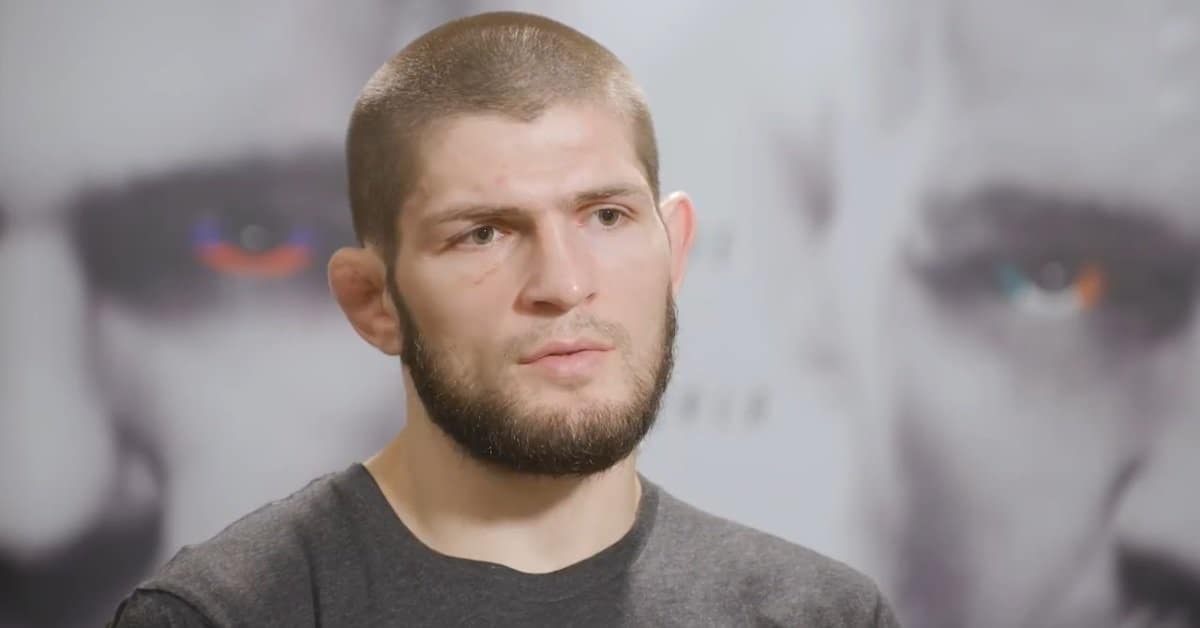 The Russian edition of the prestigious Forbes has compiled a list of the most successful celebrities and athletes under the age of 40, and undefeated UFC champion Khabib Nurmagomedov (28-0) found himself at the very top of that list.

According to Forbes, the UFC star earned $16.5 million between May 1, 2019, and April 30, 2020. Of which, according to their information, more than 10 million Khabib pocketed for the fight in which he defeated Dustin Poirier.

Forbes also points out that the ranking was not only influenced by earnings, but also by factors such as popularity on social networks and appearance in the media.

The same report says that Khabib earns at least some $78,000 per guest visit (public speaking). And that, according to his manager Ali Abdelaziz, is the wrong information. He claims that it is about $300,000 per day.

Part of Khabib’s earnings also comes from his sponsorship deals that include working with companies like Reebok, Toyota, Gorilla Energy Drink, and Alhadaya (a company that sells black cumin oil).

Let us also mention that the UFC champion on this list left behind NHL stars Alexander Ovechkin, Evgeny Malkin and Artemy Panarin, as well as many other celebrities from the Russian scene.

link to Tyson Fury Did Not Forget his Shadow Hero: 'He texted me and sent some money!'

Had he not had Jorge Capetillo with him on September 14, 2019, Tyson Fury might have been left without most of all those millions that subsequently began arriving in his bank account. The...

Mike Dolce will be the man to help Jorge Masvidal around the task of appearing at the weigh-in on Friday with 170 pounds, which is the limit of the welterweight class. Before leaving for Abu Dhabi,...