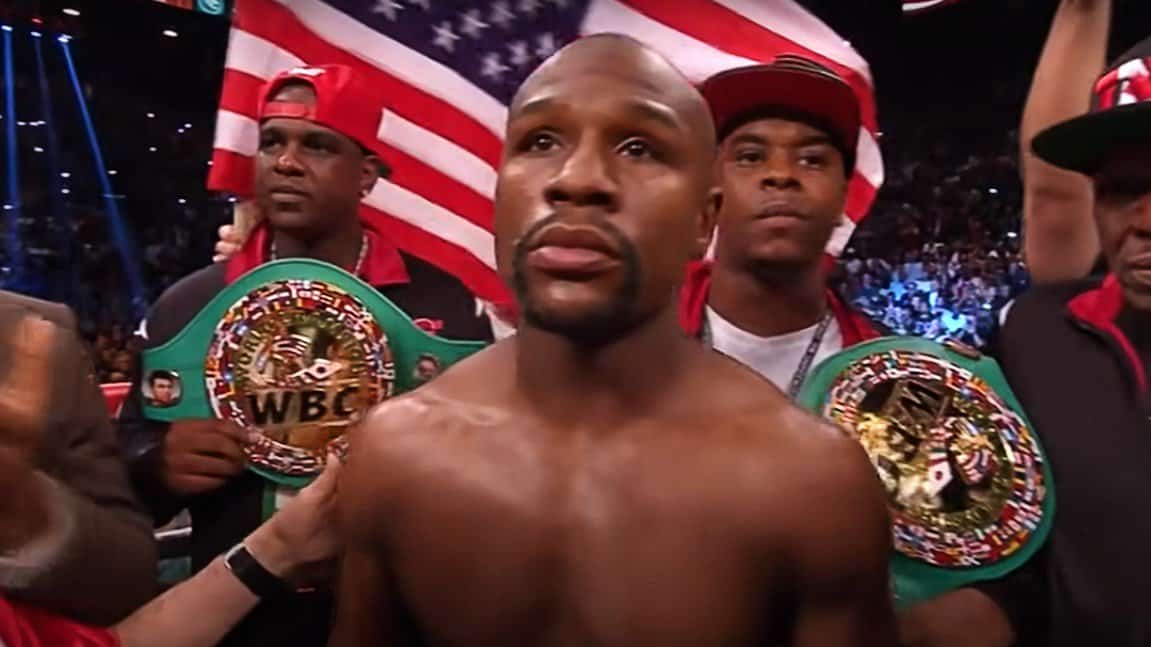 Former world champion and one of the best boxers in history, Floyd Mayweather Jr., has once again tickled the imagination of fans.

“I will soon travel to Tokyo for a meeting with my partners and Rizin for something in 2020,” the undefeated boxer said via social media.

What exactly is behind this announcement is not known at the moment, but let’s mention that it arrived practically at the same time as Rizin’s press conference at which they announced their return to the scene from the Japanese martial arts promotion.

Rizin announced two events at the Pia Arena (Yokohama), with dates set for August 9th and 10th. According to currently available data, the famous promotion will allow the arrival of fans, but the capacity of the Arena will be reduced from 10,000 to 5,000 seats.

Whether Mayweather will play some role already at these events or perhaps arranging a business collaboration for that later part of the year is information that is currently hidden from the public.

But let’s mention that Floyd was already collaborating with the Japanese at the end of 2018 when in the main fight of Rizin 14 performances in an exhibition match when, in the first round, he stopped the kickboxing sensation there Tenshin Nasukawa.