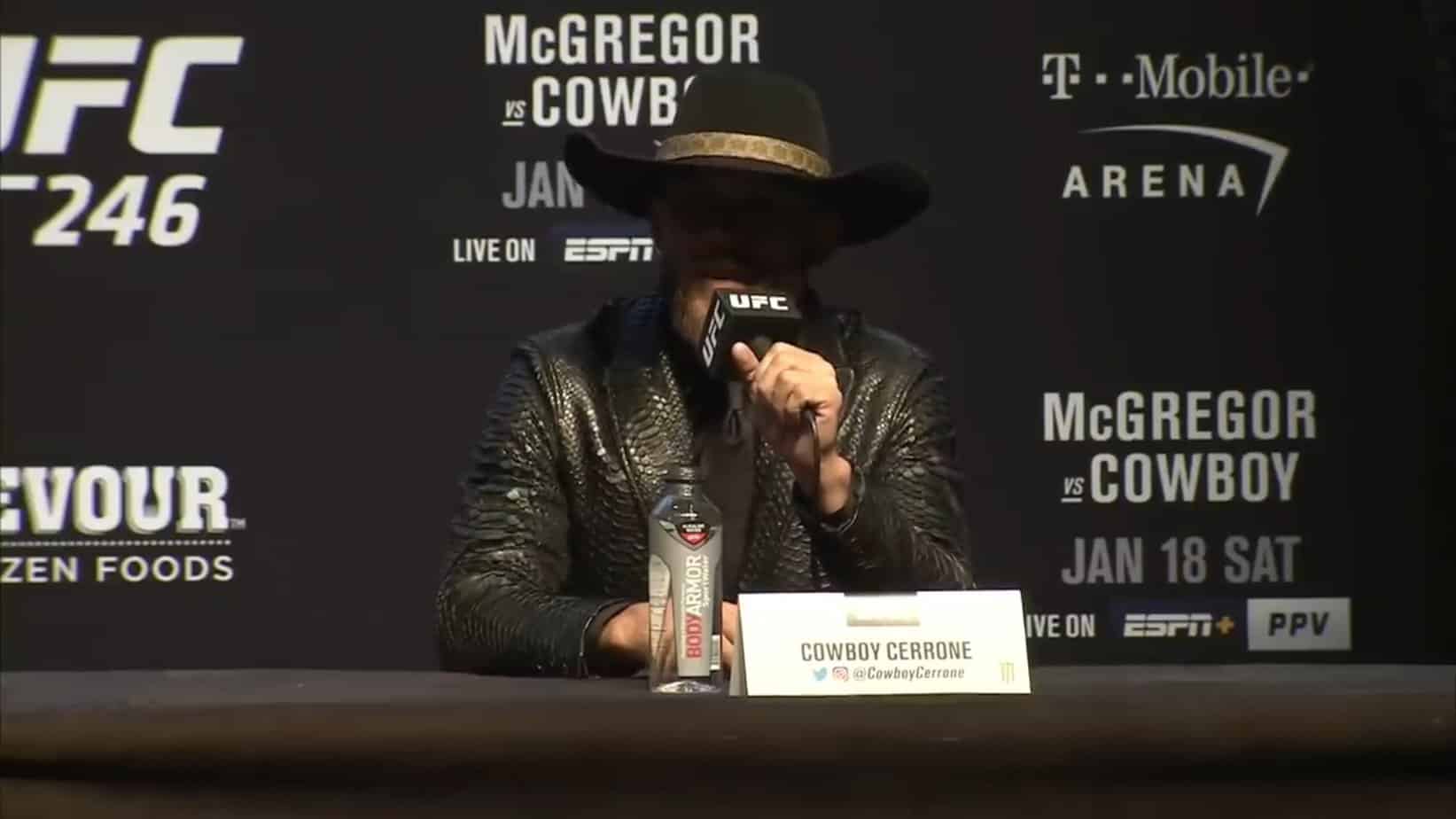 Records are always an interesting thing to study, whichever field you might be examining. Whether it’s the most points or goals scored in the history of a sports league or just the biggest number of pies eaten in 10 minutes, records are always a fun piece of trivia, which is why, today, I am going to talk about records.

The topic of records isn’t new to this site. I’ve already had similar texts about fighters with the most wins in MMA in general and one about longest winning streaks in the UFC.

Since MMA is a rather broad term and the fights are organized by several organizations, it’s not always easy to keep a record of all the numbers.

You have ranked fights, non-ranked fights, sanctioned and non-sanctioned ones, championship bouts, regular bouts, etc., but the general idea is that the numbers are big, dispersed, and not easy to keep up with.

That is why it wasn’t easy to get a hold of them and I had to put in a significant effort to corroborate the data coming from different sources.

Having said that, we can now move on to the UFC, where things are a little, well, different. Namely, UFC is a narrower term and it only includes fights organised by the UFC.

These numbers are substantially smaller than the actual MMA numbers since non-UFC MMA fights are numerous. A direct consequence of this is the fact that UFC’s numbers are easier to follow and are complete, unlike the general numbers for MMA.

Thus, the numbers I am going to present to you are both correct and precise, as they are official numbers provided by the UFC, the organization in charge.

Which Fighter Has the Most Wins in UFC History?

The record holder for most wins in the UFC, is – Donald “Cowboy” Cerrone, a 37-year old American MMA fighter who actively participates in several combat sports since 2002.

He has one professional boxing fight and a solid career in kickboxing, but has, since 2006, been working on his MMA career and is currently the fighter with the most wins in the organization.

His UFC career started in 2011, after three years with the WEC, and his general record is solid, but not that brilliant. For example, his current streak extends to three losses in a row since 2019.

Fighters with the Most Wins in UFC History

Unlike some other records in the UFC, Cerrone’s 23 wins aren’t that safe. Namely, his direct follower has only one win less and is still active, as some of the fighters who have 20 wins and just a tad lower in the overall table, as you’ll see at the end of the article.

As you can see, UFC events, although not that rare, don’t allow for big streaks like MMA in general, which is why Cerrone’s 23 wins are really a terrific achievement.

The same applies for all of the fighters who’ve managed to grab 20 or more wins in their careers.

Number two on the list is Brazilian fighter Demian Maia, with a total of 22 wins. His overall record, from 38 fights, is 28-10, which is great for a 42-year old fighter.

Maia’s MMA career started back in 2005 and he is currently the best Brazilian UFC fighter in terms of career wins.

The third place is occupied by Jim Miller, with 21 win to his name.

The third place is occupied by three fighters who collected 20 wins each. Michael Bisping and Georges St-Pierre are now retired and probably won’t increase their win tally, but Jon Jones might, as he is still active.

Jones is also noteworthy because he’s the record holder when it comes to most wins in championship bouts; he has 14, just one more than the retired St-Pierre, who is also the only fighter in the top of both these lists.

The seventh place is shared among four fighters with 19 wins to their names. Those are Dustin Poirier, Andrei Arlovski, Rafael dos Anjos, and Diego Sanchez.

Before I give you a final overview, I’ll discuss some honourable mentions.

Huerta is now retired, collecting his wins during 2007, while Magny is still active, with his record dating back to 2014.

The other mentions are related to the highest winning percentage in the UFC. Most fighters don’t achieve a particularly high percentage in their careers (>90%), but there are some that manage to have (after retirement) or hold (while still active) such high numbers.

But there are currently only two MMA fighters who have a perfect (100%) winning series, with the main criteria being a minimum of 10 fights fought.

Now that I have analyzed the fighters and the numbers in textual form, I am going to give you a small overview of what I have talked about in table form so that you can have a better view of it all.

And that’s it for today’s analysis. If you have more questions about the UFC, check out our beginner’s guide to the UFC where you will probably find the answer!