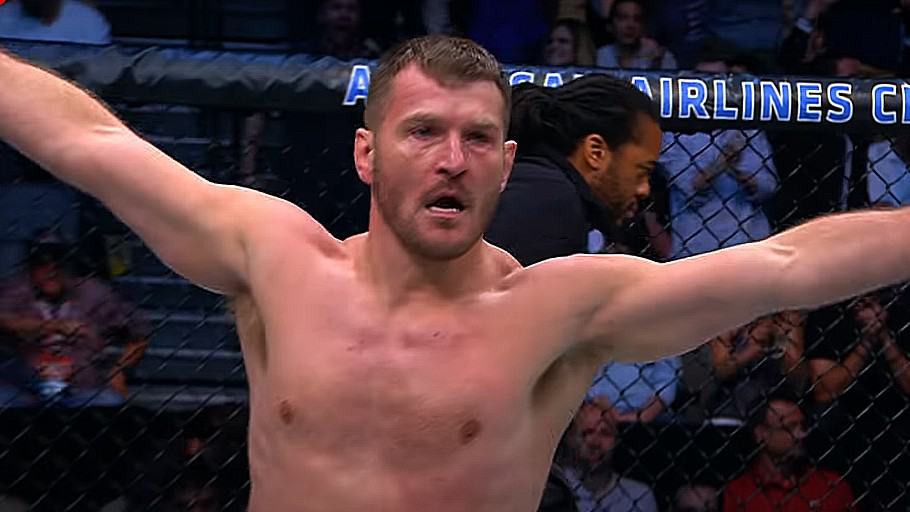 UFC champion Stipe Miocic has been under a lot of pressure in recent weeks, both from the UFC and his heavyweight rivals.

Some decided to publicly resent inactivity of the most successful heavyweight in the history of the famous promotion and additionally spiced up the whole story with a statement by Dane White from which it could be concluded that he is threatened with losing his belt if he does not decide to return to action soon.

But Stipe has no problems with motivation to return to the Octagon, and the justification for his long break can be found in poor timing. Miocic, let us remind you, has not fought since August last year, that is since the rematch with Daniel Cormier, who is also to blame for the break of the current champion.

Namely, DC injured Miocic with his stab wounds in the eye and thus delayed his return to the cage, and then a coronavirus pandemic appeared, due to which Stipe’s coach had to close the hall door and thus prevent his biggest star from quality preparations.

Ohio is, let us point out, one of those US states that have not yet eased the measures, and according to the latest information, the doors of the ‘Strong Style’ hall will open on May 26. This means that Miocic’s normal training sessions should start with that date, and that was his only condition before agreeing on a new title defense.

“I don’t know what people want from me really,” Miocic told MMA Fighting. “Everyone’s like ‘he’s holding the division’ and I’m like how am I holding up the division? Other guys are saying ‘we can train.’ Well, good for you. You live in a different state, you have different regulations.”

“My coach, no joke, shut his gym down. He wasn’t taking any dudes, no one’s paying anything cause it’s not fair to everyone. They had a bunch of stuff outside the gym and a couple of people, like five or six people were working out together, they were even six feet apart and someone saw that and reported it and he got cited by the CDC. That’s how strict they are. So everyone can just shut up cause they’re idiots.”

A few days ago, Cormier suggested to his rival via Twitter that he could get and organize everything he needed for training.

Hey champ @stipemiocic I just got a message from Kyle from Zebra Mats he wanted to tell you this. “Tell Stipe I can get him mats and a cage wall in 5 days. Sign the bout agreement and give me a credit card number” @kyle_r_fisher @ZebraMats

“I don’t care. I really don’t care what his opinion is. Never did. Honestly, he says one thing and then contradicts himself all the time.

Apparently I’m not a champ. He just calls his own shots. Whatever. Everyone else is talking. Saying vacate or defend. Whatever, I can’t make everybody happy or anybody happy. I don’t care at this point. Stop crying.”

One of the loudest critics lately is Curtis Blaydes, who recently told Stipe “to choose a job to dedicate himself to and that the category deserves a champion who will constantly prove that he is a champion”.

Miocic, who, in addition to performing in the Octagon, also works as a firefighter and medical technician, also has a message for him.

“I don’t really care what he thinks. What am I supposed to do? We’re in a pandemic. What else do you want me to say? Even if I wasn’t a first responder I still couldn’t train so shut up. Stop crying.”

Stipe answers, and at the end he clearly says:

“Listen once I can fight, I’m going to fight. There’s no question. We’re talking to the UFC and we’re going to figure out a good date. That’s what we’re doing. We’re trying to figure something out.

“We’re trying to find a good date to figure out what’s a good one to go with, we’re going to go.”

Well, we for once can’t wait to see him in Octagon again, but it has to be said, this pandemic acted on everyone differently, so no one can really say what’s happening with Stipe currently.

You can listen to the whole interview below. 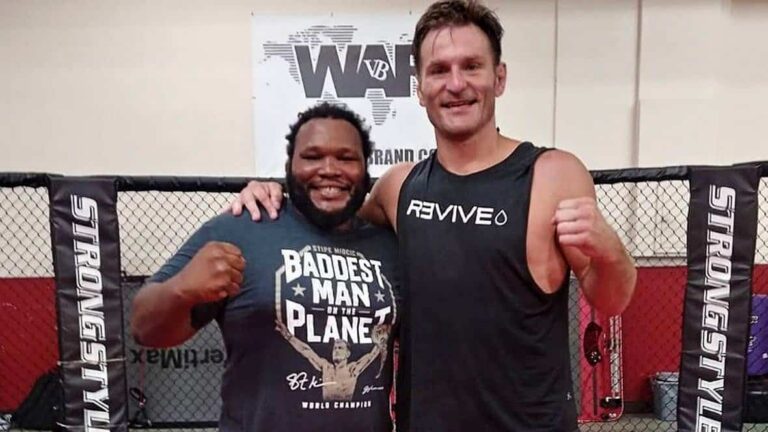 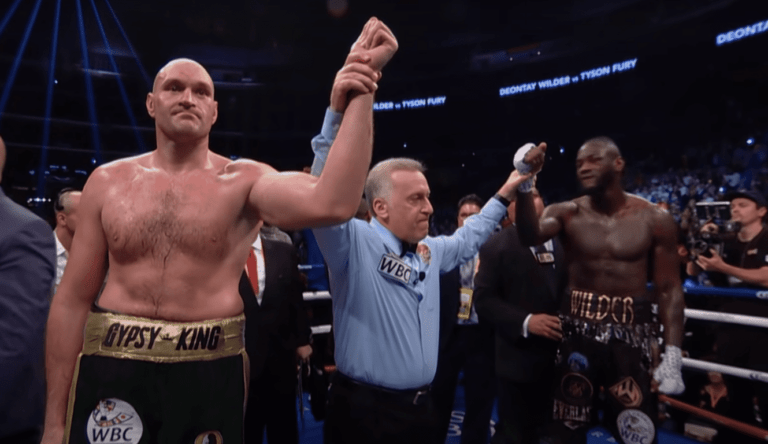 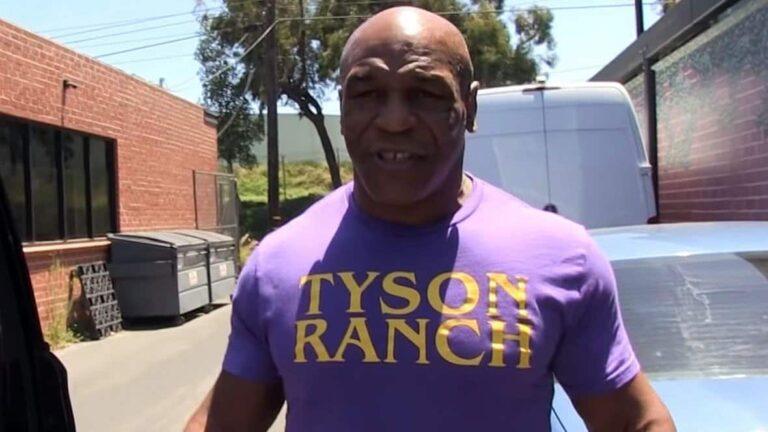 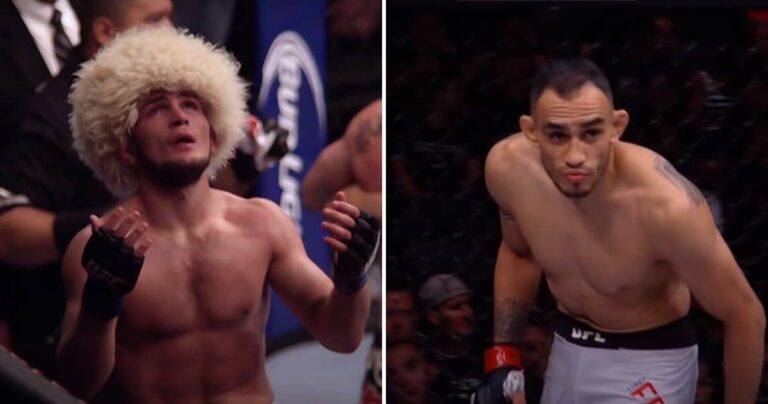 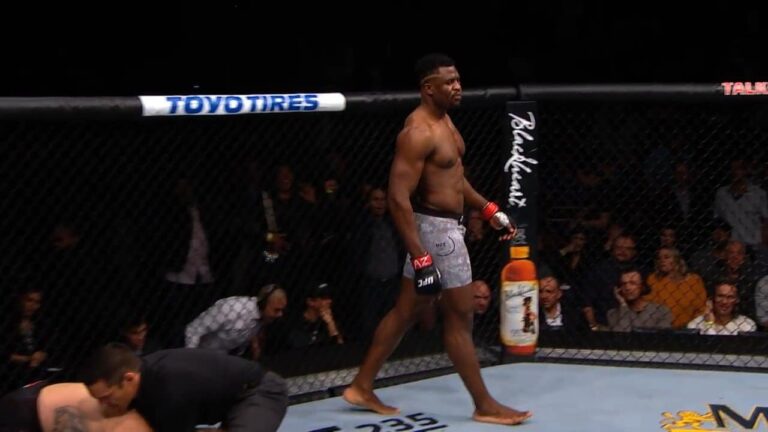 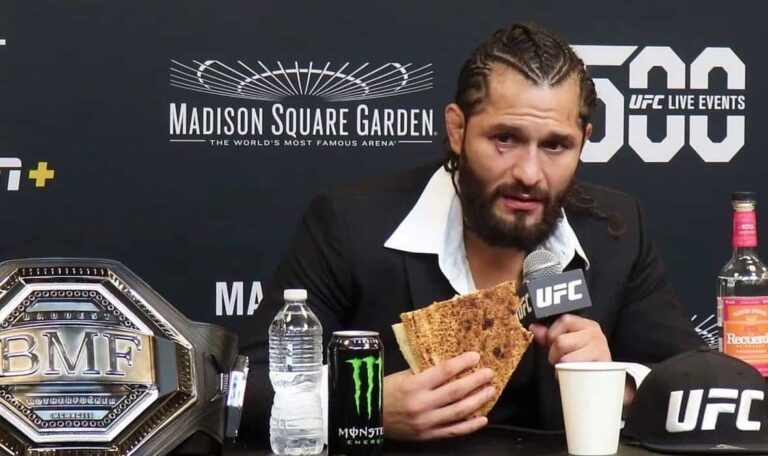