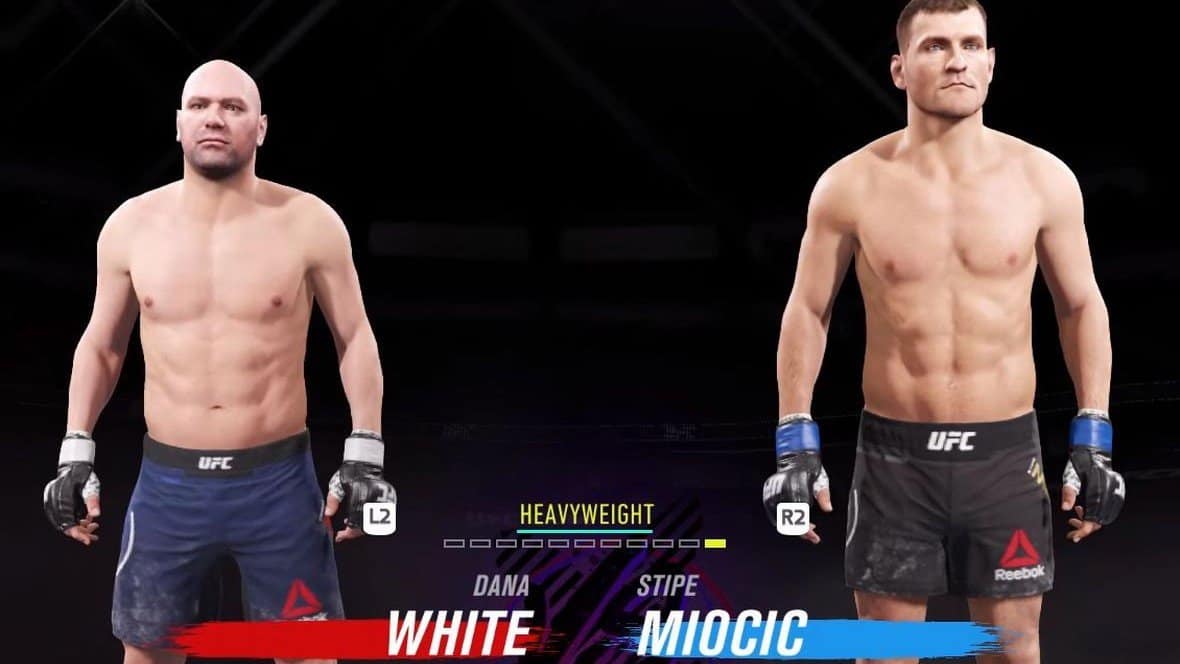 EA Sports UFC 4 is coming out in a week, and fans are eager to try the best fighting game in history, which should probably surpass the already great EA Sports UFC 3.

After the recent release of the entire roster of fighters, which you can see at the bottom of this text, EA Sports has decided to announce its Top 50 Fighters according to their ranking in the game. T

he announcements went on day after day, with ten names each, and today it’s finally time for the Top 10.

Immediately after the announcement of the ranking from 11th to 20th place, it was more or less clear who would be in the Top 10, but it was difficult to guess the ranking.

Most fans wondered if Jon Jones or Khabib Nurmagomedov would be in the first place, and in the end, neither was. EA Sports has decided to put Amanda Nunes in the first place, followed by the aforementioned two. Valentina Shevchenko is in fourth place and the four of them are actually the only ones with all five full stars.

Henry Cejudo is in fifth place, Israel Adesanya is in sixth place, Weili Zhang is in seventh place, while heavyweight champion Stipe Miocic is in eighth place. Ninth is Georges St-Pierre, and tenth is Kamaru Usman.

What is important to note, the ranking and attributes of the fighters will change over time through the “updates” that EA Sports will post, and the same will be automatically downloaded over the Internet.

? Top 10 #UFC4 Fighters ? Congratulations to all these fighters for being the best in the game ? and in this group of elite fighters only 4 get the coveted 5 star rating ⭐️ Who will be the next fighter to become 5 star?

As it is stated that the ranking up to the 50th place has been announced, we will certainly mention some more. Jorge Masvidal is in 14th place, Daniel Cormier is 16th, and Conor McGregor is 20th ranked fighter.

You can see all the top 50 on the official Instagram page of the EA Sports UFC game. If you are interested in the game, feel free to take the time to look at the entire roster placed in it. The look of the fighters is truly fascinating and just reassures us once again how far the gaming industry has gone.