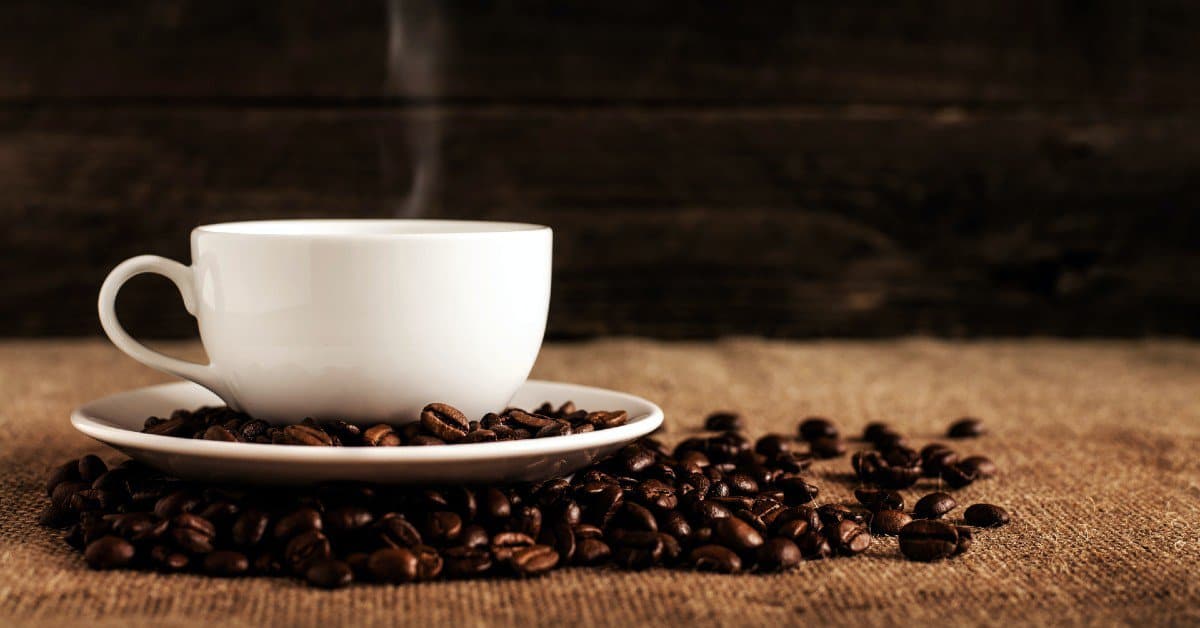 It is no overstatement that coffee is one of the most widely used beverages in the world. It is a staple drink of many people. The reason behind coffee being as famous as it is – is the caffeine present in it. Caffeine is the substance present in small amounts in several food items like chocolates, teas, and even soft drinks. However, it is found in the highest concentrations in coffee.

MMA Fighters utilize caffeine and coffee as an energy booster all the time. While some fighters incorporate it in their training, drinking it before a workout others drink it before a fight when it is allowed. Fighters drink it in its raw form and in the form of caffeine-based energy drinks.

Before we dive into the topic, be sure to check out similiar topics:

UFC fighters have to tone their bodies and keep them in their optimal conditions. Any slacking towards the physical health and well-being of their forms can result in the deterioration of their career and humiliating fights. Combat sports require proper concentration, precision and perseverance to be included in the likes of UFC legends.

When it comes to coffee, a majority of the world population has it as a regular drink. With the increase in the pace of the industries, there has been an increase in coffee consumption as well. As far as coffee is concerned, in the case of UFC fighters, they consume coffee as a healthy beverage to keep their energy levels elevated. The caffeine present in the beverage acts on the brain’s neuro-receptors to give a boost of energy and focus.

Athletes and UFC fighters have a regular caffeine intake, which helps them keep their bodies in the best of shape. Experts recommend a quantity of 2-4 grams of coffee for every kilogram of your body mass daily. However, UFC fighters tend to regulate their intake of coffee. It is customary to have a cup of coffee for half an hour or so before your fight begins.

This gives you an extra boost of energy for the fight and helps you stay on your feet. It lessens the strain on your muscles and has been proven to reduce cramping during fights. Moreover, its energy boost lets you fight for longer.

Good things are only good as long as they are taken in moderation. The same is true for coffee. Especially in the case of UFC fighters, taking coffee without regulation and moderation can prove to be drastic. Many harmful effects come with excessive consumption of coffee.

The foremost is the dependency of the fighter on coffee. Excessive caffeine intake can also result in dehydration because it causes excessive sweating and urination. For Mixed Martial Artists, this can prove to be extremely distracting as well as tiring effect. No fighter wants to feel dehydrated during their practices and fights.

Other than the dependency, taking an excessive amount of caffeine can result in shivering and anxiety. This anxiety can result in stupid mistakes when you are in the ring. Coffee is right for you when fighting, but it needs proper care and moderation to do its good. Most successful UFC fighters have a caffeine and coffee intake plan that monitors their intake strictly.

When it comes to the status of caffeine in MMA, there are two aspects to it. In virtually every commission and format, caffeine during the training phase is considered a norm among fighters. Whether it be boxing or MMA, fighters utilize their energy supplements, usually ones with caffeine or coffee itself.

On the other hand, when it comes to coffee and similar energy supplements right before a bout, the line gets a little blurry. While some commissions allow a single cup of coffee and nothing more, others don’t allow coffee at all, for instance, some Muay Thai commissions. Usually, fighters only have access to a sealed and commission approved bottle of water before a fight if other drinks are banned. The reason for restricting energy supplements and coffee is that they can be considered performance-enhancing entities if taken in large amounts.

However, there are still some commissions that allow coffee and energy drinks before fights. As for the ones that don’t, if a fighter drinks coffee before entering the venue, he/she will probably be safe. That is because of not all commissions test for caffeine before a fight.

Caffeine based supplements for fighters are not all the same. Apart from the difference in brands, there are also several types of supplements you would need to create a complete training regimen. There are supplements designed for pre-workout intake, post-workout intake and intake during rest. Coffee or caffeine-based supplements, in most cases, are used as pre-workout drinks to get a boost of energy, which will keep you going while you train and workout.

Some of the best drinks that contain caffeine include the following;

Yes! A simple cup of black coffee can prove to be a very useful drink to energize yourself before a workout. Many fighters around the world use black coffee instead of other caffeine-based energy supplements.

This is one of the most caffeine-based energy supplements for a pre-workout drink. Not only does it contain the perfect amount of caffeine in it, but it is also vegan friendly and non-GMO.

If you prefer an energy supplement that consists of caffeine is sourced naturally, then Naked Energy is best for you. Although it is unflavored and may not taste very good, for some people, the lack of flavor is the selling point.