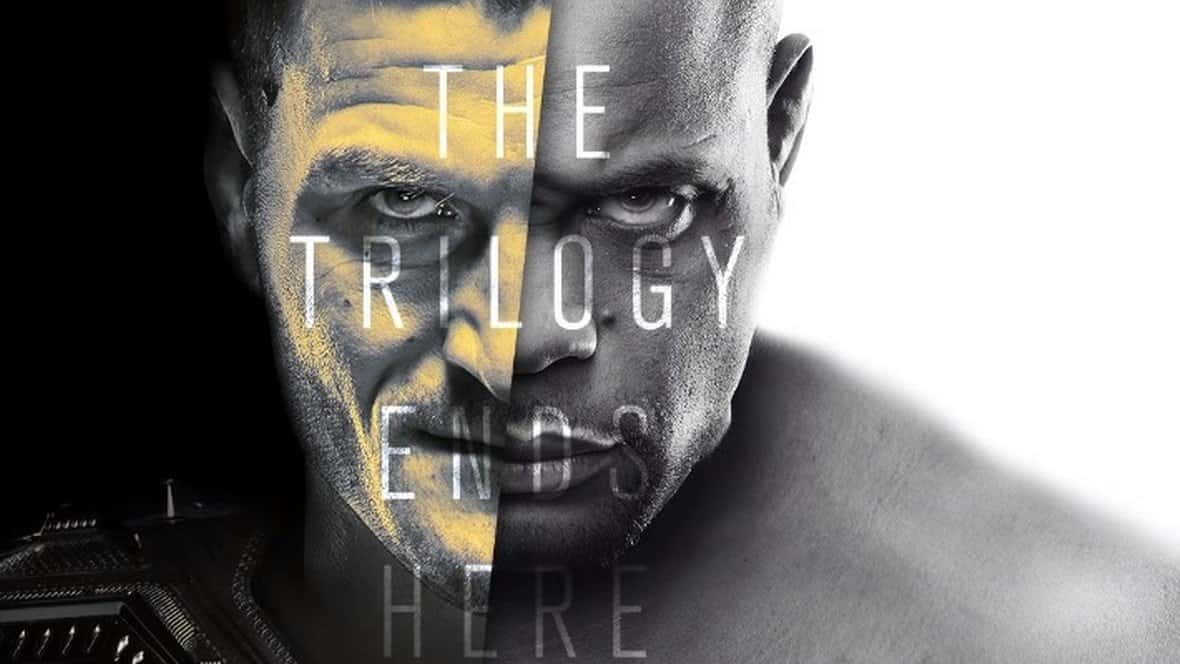 Daniel Cormier announced the third fight against Stipe Miocic as a fight for the best heavyweight in history.

One does not need to know the situation in the UFC or its history too well to understand the significance and size of the third fight between Stipe Miocic and Daniel Cormier. Miocic already holds the record for most consecutive royal title defenses, but Cormier could surpass his greatness if he manages to beat him for the second time. Plus, for him, it will be the last fight of his career and the perfect way to retire with the biggest possible win at the moment.

Recently, this fight was named the biggest in the history of the heavyweight division by UFC President Dana White, which only added to the value. Although, looking at the excitement that fans have around the fight, so it wasn’t even necessary. And how excited are the participants? Let’s say we found out how Cormier thinks about this issue, this time in the role of challenger.

“I feel some pressure, but I don’t think it’s coming from retirement or anything like that. I think the pressure is just because this is the third fight. This fight is ending the debate and that’s why there’s a huge stake in it,” Cormier said in an interview for MMA Fighting, adding some more facts about the clash he will have on August 15:

Precisely because of this role, Cormier announced that this time he would choose a custom tactic, which should include wrestling the most. His goal is not to allow Miocic to catch the rhythm, that is, he intends to control him as much and however necessary. He will have an advantage in that in terms of the size of the octagon, but Miocic has already stated what everyone knows. The fight starts on your feet!