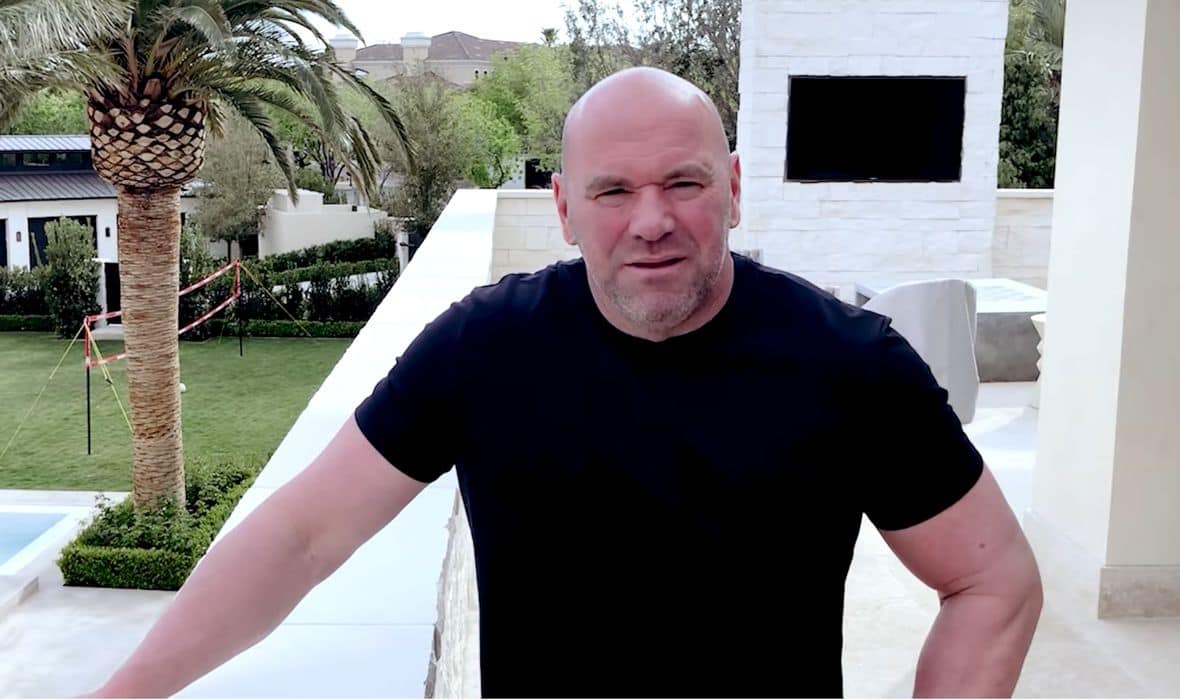 The UFC’s ‘Fight Island’ should be up and running soon, and the world’s largest MMA promotion will host a series of international events there. Dana White revealed that soon everything will be ready, after which he will personally move there as well.

After three shows in Jacksonville, the UFC’s Octagon is moving to Las Vegas, where the show scheduled for May 30 is to take place, and maybe some more. It will all depend on when the work on the island provided by the UFC to hold events during the pandemic and the measures it brought will be completed.

If the person who is certainly best acquainted with this, UFC President Danny White, is to be believed, everything will be ready at the planned time.

“Right now, we’re looking at June and we’re literally going to knock out three or four fights there in a month… I’ll probably be there the whole month of July.”@danawhite gives @Jon_Anik the latest update on Fight Island ? pic.twitter.com/J5r6dbHnFn

We only know about the island that it is located in international waters, where fighters will not need visas and for that reason it will be possible to organize fights of fighters from all over the world. What is still unknown is the location, as well as how the fighting will be regulated, or through which commission. This will probably depend on where the island is located, or which is its closest official territory. For now, that information is shrouded in secrecy.