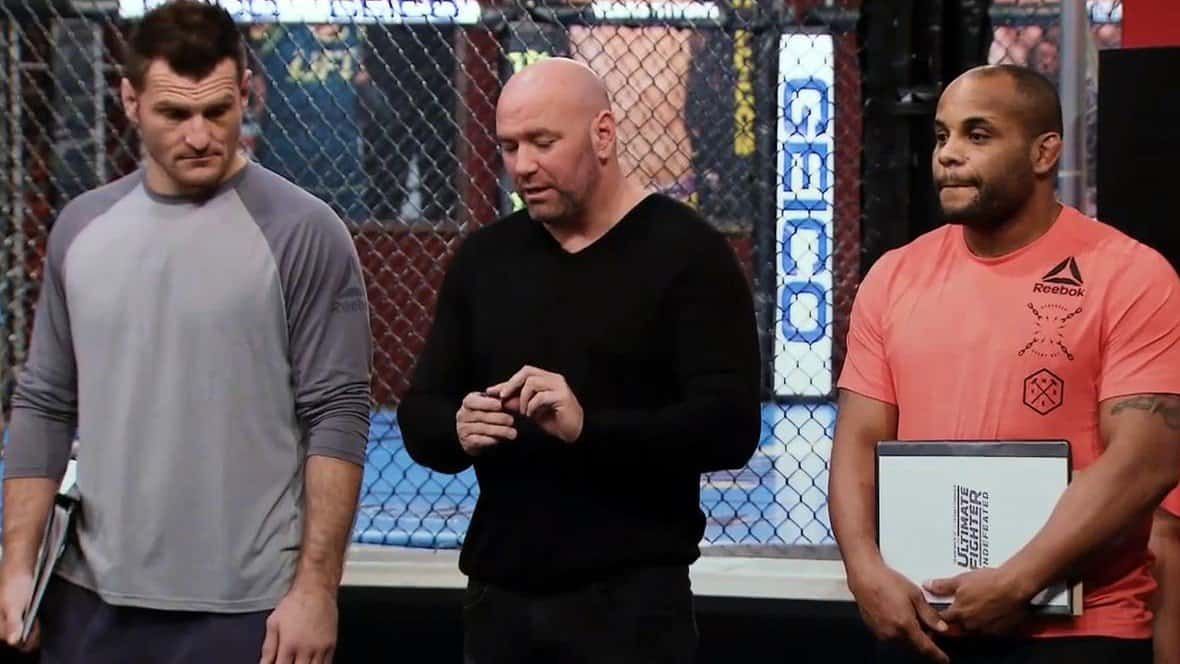 One of the biggest trilogies in the history of martial arts will be concluded this weekend, and Daniel Cormier and Stipe Miocic will determine among themselves who is the best heavyweight in history. It’s a name that’s been mentioned for some time around the winner of that fight, and UFC president Dana White has no different mindset either.

“I’m extremely excited about this fight. Both fighters were phenomenal before the trilogy. Watching Cormier win the first fight and Stipe win the second, this is certainly one of the greatest trilogies ever. I’ve seen some debate about whether the winner of this fight get out of the Octagon as the greatest heavyweight of all time. I think there is no need for that debate. The winner of this fight is the biggest heavyweight in history. Not only this era but in the history of martial arts. Look just who these two fought against. After this fight, there will no longer be any doubt who is the biggest,” White told a news conference after the Contender Series show.

Miocic is already the heavyweight with the most UFC title defenses in history and with the most wins in the title fights. Cormier, on the other hand, is one of only two fighters to hold the light heavyweight and heavyweight titles. But unlike the first to do so, Randy Couture, Cormier achieved this in stronger competition and with only two defeats (three, if we count annulled by Jon Jones). If he manages to defeat Miocic for the second time, no one will be able to object to his retirement with the above-mentioned name. As no one will be able to find any reason for it not to be Miocic if he manages to connect the second victory over Cormier in a row.