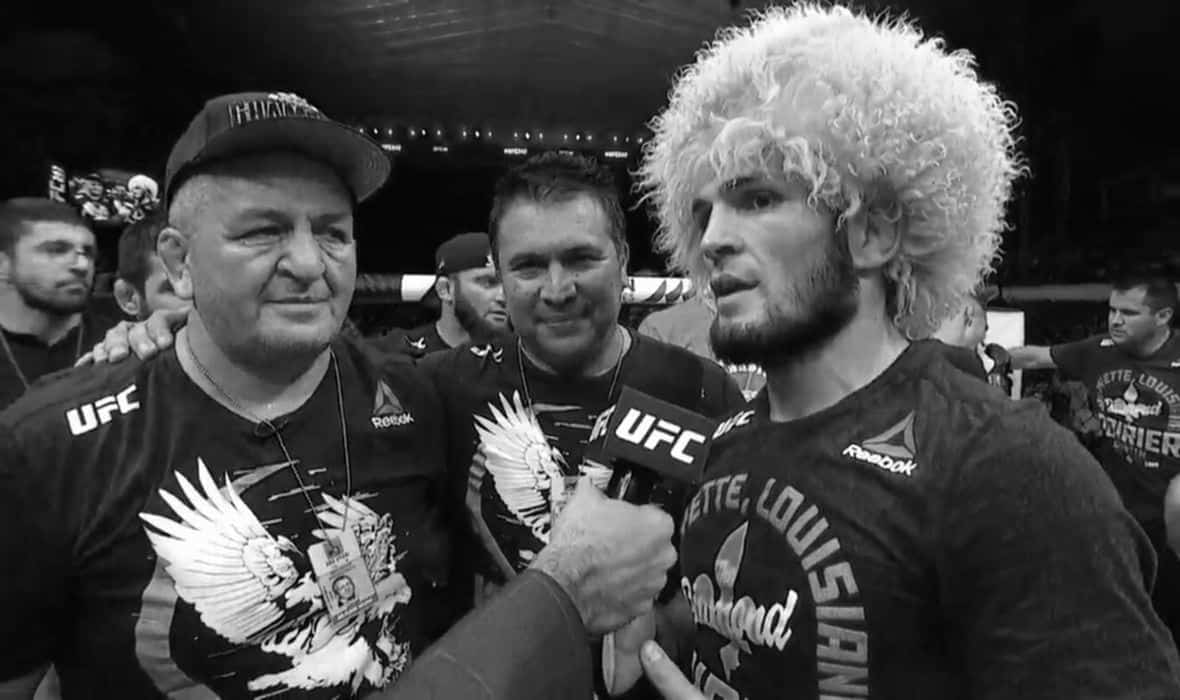 Dana White has not yet written off the plans he had for Khabib Nurmagomedov. The UFC president at a media gathering revealed that he still hopes to see the UFC champion in action in September when his fight with Justin Gaethje should take place.

White believes the fight between the current and interim champions has not yet been dropped although many speculate that this could be the case after Khabib recently lost his father Abdulmanap Nurmagomedov.

“I don’t think that fight has been written off yet. I’m waiting to hear from you. But now I won’t bother Khabib. I’ll let him grieve in peace and do whatever he has to do, and we’ll talk when he’s ready for it. I contacted him.” that day … And we haven’t heard from each other since.” White told a news conference.

We haven’t watched Khabib in the Octagon since September 2019 when he defeated Dustin Poirier in Abu Dhabi. His next opponent should be Justin Gaethje who won his chance in the lightweight belt match by defeating Tony Ferguson.

Although nothing has been officially confirmed yet, Nurmagomedov and Gaethje are in combinations for UFC 253 to be held on September 19th. Abu Dhabi is mentioned as the location planned for this event, but it is also information that the UFC has yet to confirm.