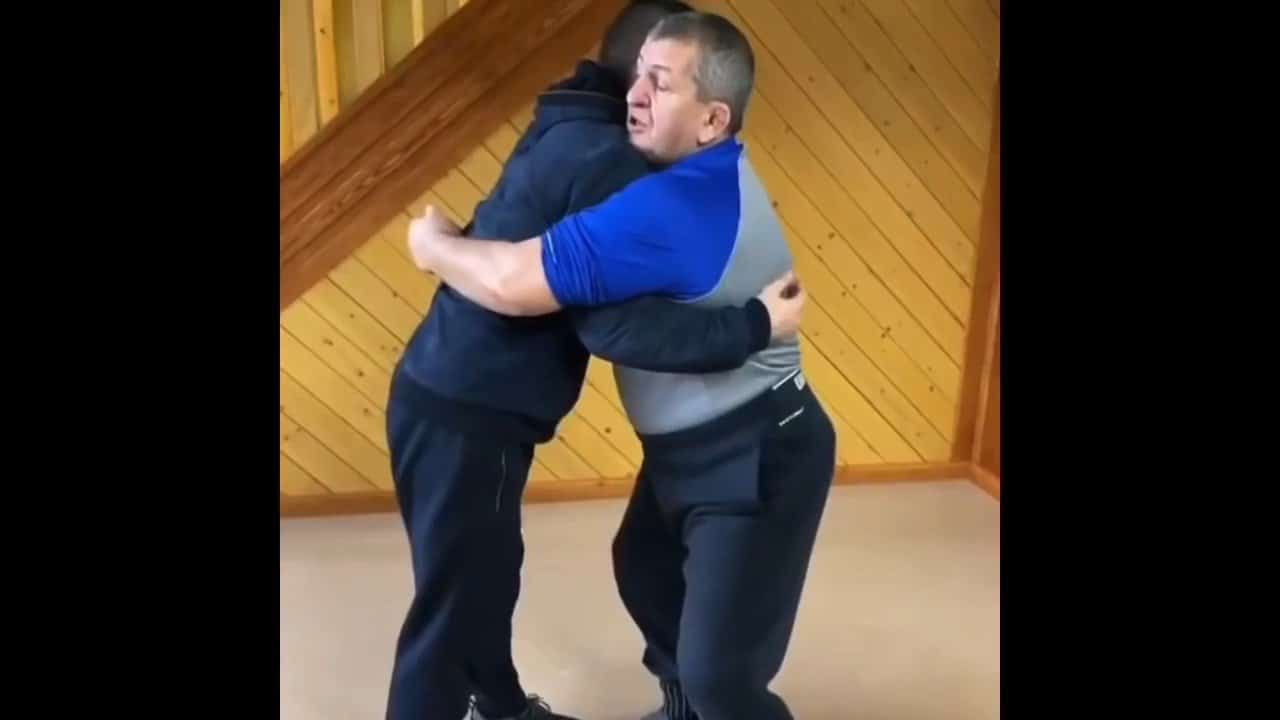 UFC champion Khabib Nurmagomedov spoke about the condition of his father Abdulmanap and claims he is still under intensive care.

Khabib’s father was hospitalized in April, and after his condition worsened, he was transferred from Dagestan to a Moscow hospital. Although he was initially suspected of having pneumonia, further tests showed that Abdulmanap was positive for COVID-19, which, according to Russian media at the time, caused him heart problems. Elder Nurmagomedov, meanwhile, underwent surgery and spent some time in an induced coma.

Abdulmanap is awake today, and his son Khabib, who visits him daily, claims that his father recognizes him, but that there is still no verbal communication because he is connected to various medical devices.

“His condition is still serious and he is in intensive care. The coronavirus is behind him, but it has left consequences on the kidneys and heart,” Khabib revealed to Channel One Russia, according to RT Sport’s translation.

I visit him, he recognizes me, but there is no communication because he is connected to all those devices. They let me go every day and I spend half an hour with him. I hold his hand, and when I ask him, ‘Dad, do you recognize me?’ He gesticulates and lets me know, ” the UFC champion continues.

Although the condition is still serious, Khabib claims to have complete confidence in the doctors who take care of his father.

“They are among the best doctors in the world. I don’t worry and thank them. This will take time because the consequences are very serious and the recovery will be long and difficult,” Khabib added.

Despite everything he goes through with his father, one of the best and most popular fighters in the world trains every day.

“I prepare and train every day because I know my father would like me to be in good shape. He definitely wouldn’t like me to miss training because of him. I’m sure of that. And training helps me fight stress. We’ll be back in the fall and to defend our title, ”says Khabib, who is set to face the interim champion and first challenger, Justin Gaethje, most likely in September.