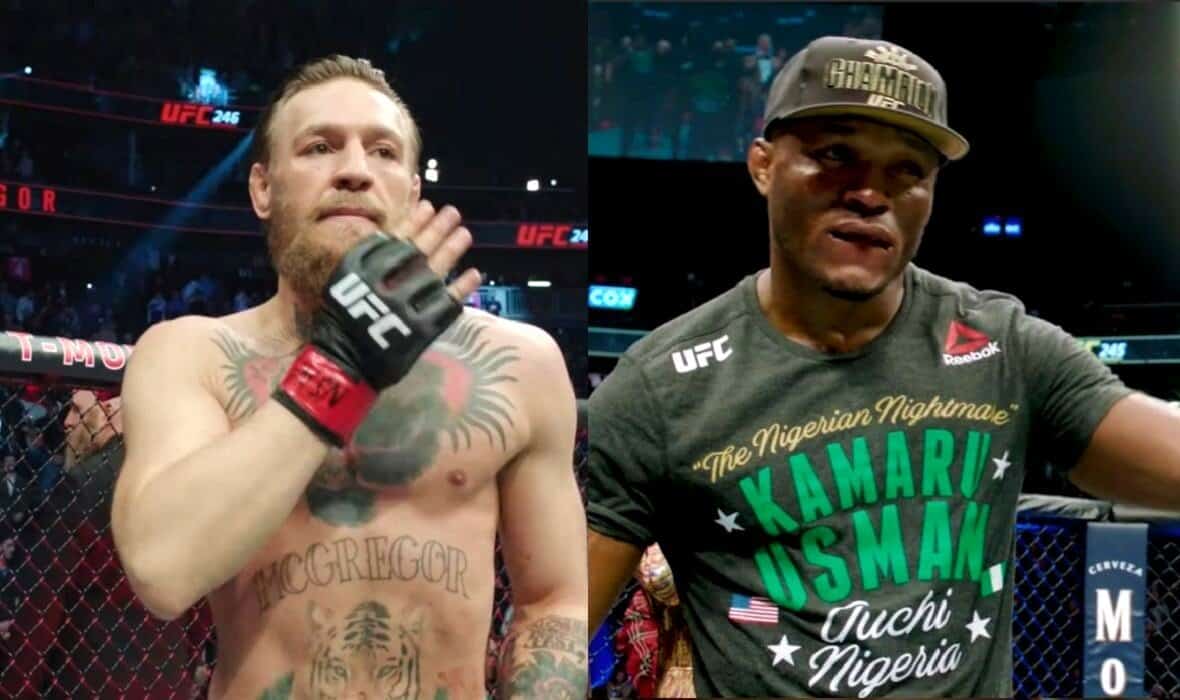 Following recent developments within the UFC, an option has emerged in which Conor McGregor would get a chance to win the welterweight title in his next appearance.

Ever since November and his win over Nate Diaz, Jorge Masvidal has been listed as a sure challenger for the UFC’s welterweight title. After the title stayed with Kamaru Usman a month later, it was expected that negotiations on their fight would start very soon. But absolutely nothing has been raised so far on this issue, and a kind of new page was turned this weekend when Masvidal called Nate Diaz to their second fight with each other.

As if just waiting for something like that to cast his hook, shortly after the announcement, Usman’s manager and one of the world’s most powerful MMA men, Ali Abdelaziz, came forward. He sees the current situation as an opportunity to provide his client with a much bigger fight. Namely, he immediately offered the same to Conor McGregor.

It looks like #1 contender wants to fight Nate Diaz now . Good for him @TheNotoriousMMA hey you want a title shot ? Come to daddy @USMAN84kg will give you one and he promise first 2 rounds without takedowns only slaps ?

While Abdelaziz doesn’t have any powers under which he could contract fights for his clients on his own, any mention of Conor McGregor and the title fight is no doubt interesting to the UFC leadership. Especially if he got a chance to print his legacy even more. He would become the first and only one to fight for the title in three categories, and we don’t have to mention what it would mean if he won it.

Usman has been training for some time, although he is still considered a convalescent. This probably frustrated Masvidal who decided to do the roll call in the other direction, but he is also interested in McGregor. As for Usman, he has the option of a rematch against Colby Covington, but the UFC is unlikely to decide on that, despite the demands of Colby, who constantly claims he was robbed in their first fight.

McGregor, on the other hand, wants to be in the Octagon soon, with the goal of continuing to build a legacy, which he claims will eventually be more than enough for him to be named the greatest MMA fighter in history.